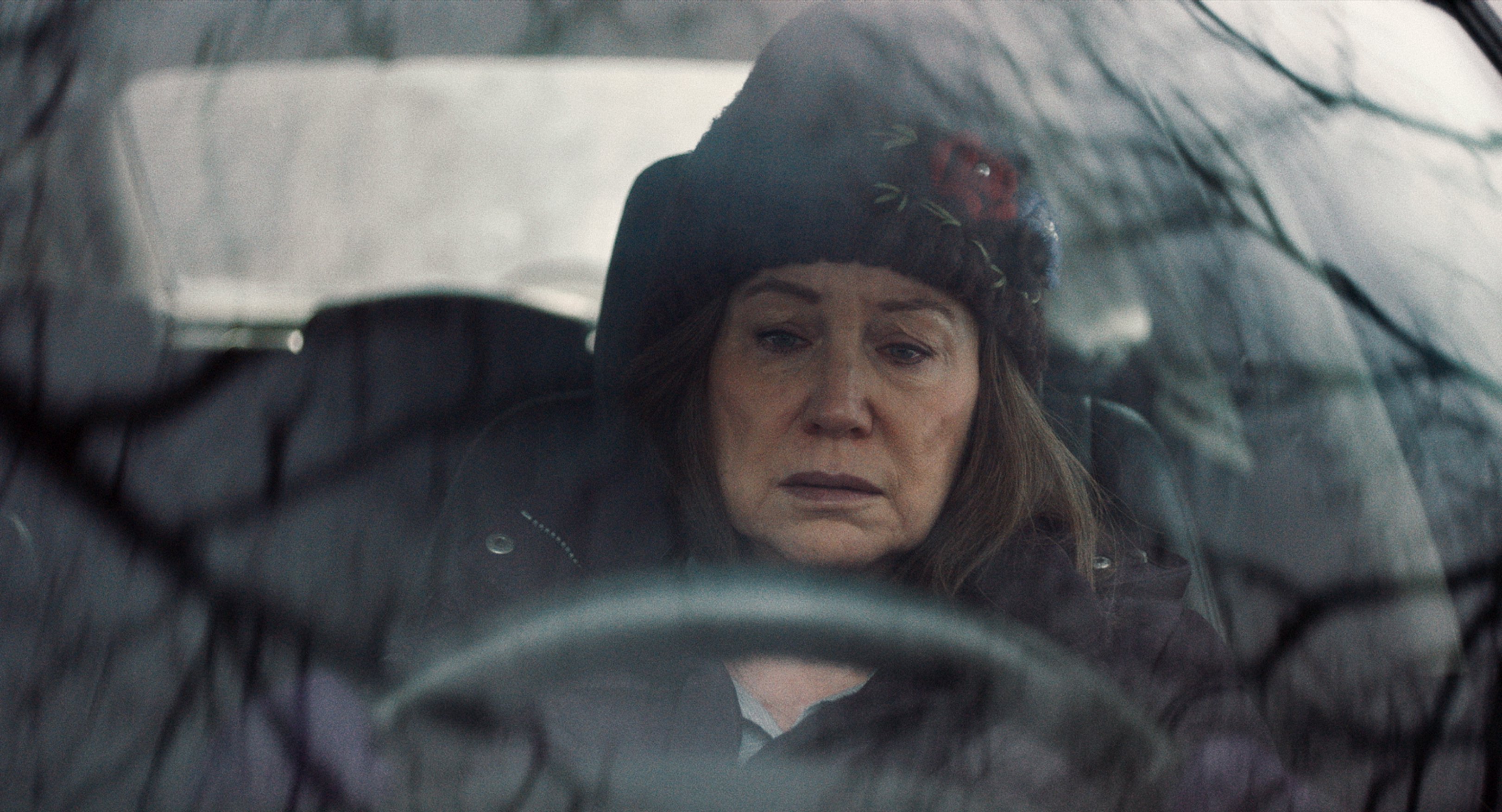 Enhanced by a moving, three-dimensional performance by the underrated veteran actress Mary Kay Place, Diane is a thoughtful, well-made first feature by Kent Jones, who programs the films every year for the New York Film Festival. Watching and studying hundreds of movies so much over time, something has rubbed off. Jones knows how to tell a story visually as well as subliminally, where to place the camera and why movies matter.

Divorced, alone and 70, Diane is one of those people you’ve known and probably taken for granted—always caring for someone else, ever present in hospital rooms and attending wakes and memorials with a casserole fresh from the freezer.

She has a lot of friends and relatives, and there’s something wrong with every one of them. Her grown son Brian (Jake Lacy) has spent 10 years battling drug addiction and resists every attempt to save himself. Her cousin Donna (Deirdre O’Connell) is in the hospital suffering from the final stages of terminal cervical cancer. Her aunt (Estelle Parsons) is pragmatic to the point of rudeness and cynicism. Her best friend Bobbie (Andrea Martin) concentrates on coffee-shop gossip and cataloguing all of the people who have died.

When Diane is not slaving over the problems of the people she knows, she serves macaroni and cheese at a homeless-shelter soup kitchen for the disenfranchised. She moves from one sad encounter to the next, convinced that everyone is in need except her.

The movie is not only about the detritus of a senior citizen’s empty life, but about the disconnected emotional center we all need to find in order to find peace in our own lives. Every day brings a new crisis to Diane, but sacrificing herself to solve them turns out to be an exercise in futility.

Kent Jones paints a slow, punishing canvas of small-town existence where lives cease to matter in the bigger picture and peace without pain is hard to find. Living within the slim parameters of herself, Diane has too much empathy for her own good, but her predicament never lapses into melodrama. It’s Place’s subtle, moment-to-moment performance that provides the balance to save Diane from ho-hum tedium.

Movies about death, aging and facing mortality with dignity rarely pay off commercially, and I fear huge numbers of potential filmgoers will stay away from this one accordingly. They will miss great acting and dialogue as natural as a visit to the supermarket. Nothing happens in Diane, yet cogent questions arise.

Is Diane a saint, or is her devotion to charity a selfish role that is easier to play than searching for a more positive future? Are good deeds beneficial to the world at large, or mere cover-ups for a failure to find compassion for herself? Admirably, Jones’ screenplay cleverly avoids easy answers, but some of the resolves are less than convincing.

In the trajectory, I didn’t quite believe the son’s miraculously spiritual about-face, which turns him into a new man—clean, sober, married and a born-again Christian, a role reversal inspired by the Bible. When Diane at last faces the mistakes of her past,  joins the rest of the world, heads for a bar and gulps down too many margaritas, I sympathized completely. 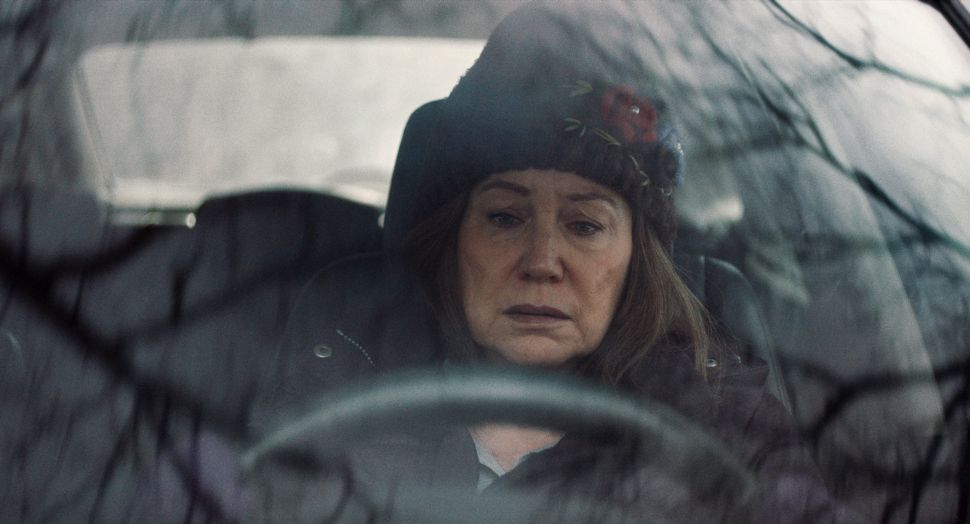