Although Dick Cheney has remained quiet in the Trump era, he has plenty of opinions about President Donald Trump’s foreign policy. During an off-the-record exchange between Cheney and Vice President Mike Pence at the American Enterprise Institute’s annual World Forum, the Iraq War’s biggest cheerleader criticized the president’s use of Twitter diplomacy, which is often done without consulting aides or intelligence reports.

“Guests seemed divided about new ways versus old ways being best,” one meeting attendee told POLITICO. “I think most felt that while new ways are fine, some old ways—like thoughtful strategy and communicating/seeking advice from experienced players—is a time-tested and valuable piece as well.”

Comparing Trump’s approach to foreign policy to that of former President Barack Obama, Cheney warned that the United States was “getting into a situation when our friends and allies around the world that we depend upon are going to lack confidence in us.” The former vice president cited Trump’s harsh rhetoric toward the North Atlantic Trade Organization (NATO), saying it, “feeds this notion on the part of our allies overseas… that we’re not long for that continued relationship, that we’re looking eagerly to find ways where somebody else will pick up the tab.”

Responding to his predecessor, Pence questioned the commitments to NATO by many U.S. allies.

“I think there is a tendency by critics of the president and our administration to conflate the demand that our allies live up to their word and their commitments and an erosion in our commitment to the post-World War II order,” said the vice president. “But we think it’s possible to demand that your allies do more to provide for the common defense of all of our nations and, at the same time, reaffirm our strong commitment—whether it be to the trans­atlantic alliance or to our allies across the Indo-Pacific.” 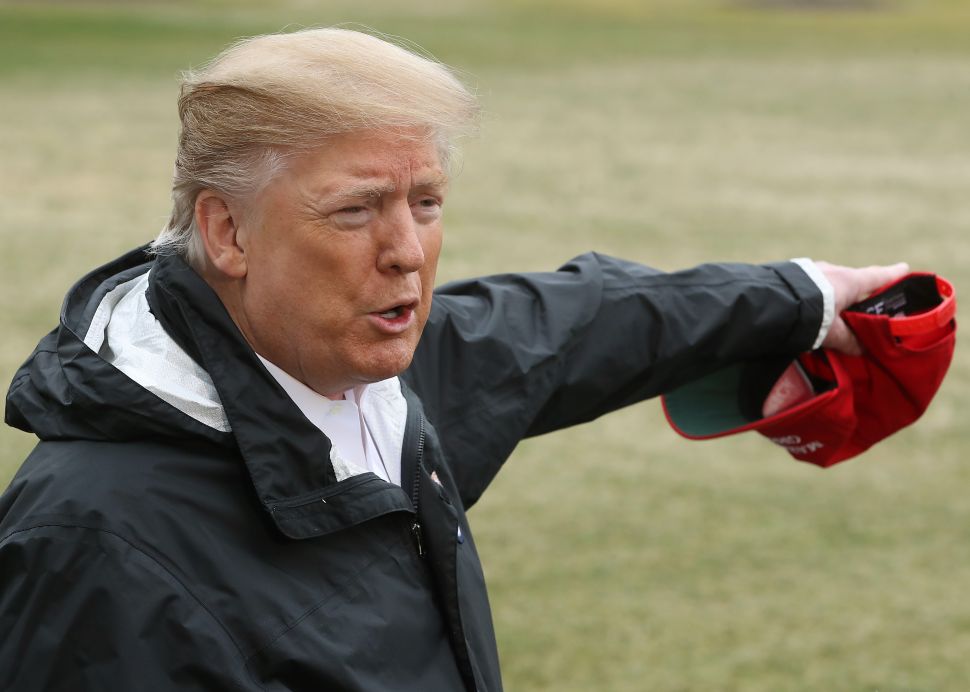