Justin Bieber has been accused of destroying a lot of things (his relationship with Selena Gomez and his own career, to name just a few), but now he is being blamed for the slow ruin of an actual natural wonder. Located near the southern tip of Iceland, the stunningly picturesque Fjaðrárgljúfur canyon has been closed to the public through June 1 so that the vegetation and footpaths surrounding it can recover from the damage inflicted both by the onset of warmer temperatures and the massive influx of tourists, some of whom may have been inspired by one of the pop star’s music videos.

According to the Iceland Review, this is the second time in two years that the canyon has had to be temporarily roped off due to environmental concerns. Additionally, the publication claims that the catalyst for the volume of visitors almost doubling between 2016 and 2017 can be partially attributed to Bieber’s November 2015 music video for “I’ll Show You,” which featured the Fjaðrárgljúfur canyon to stunning effect.

The music video is effective not because it uses the canyon as a cool cinematic backdrop for Biebs, but because he treats it like his own private playground. He positively frolics through the gorgeous, mossy hillsides and over the muddy outcroppings. At one point, he runs through a sun-dappled field with his arms outstretched, as though wholeheartedly accepting the awe-inspiring glories that have been offered to him. It’s very extra behavior, and almost deliberately inconsiderate of the surrounding environment. In one scene, Bieber floats happily down a rock-filled stream; you find yourself privately hoping that he’s not peeing in it.

Fjaðrárgljúfur is “just a natural wonder that wasn’t meant to be that popular,” Inga Hlin Palsdottir, director of Visit Iceland, told CNN. “We need to build a better infrastructure there so we can invite people all year round. We need paths that can be discovered all year round. It’s not only because of nature, it’s a safety issue.”

It makes sense that Biebs’ video would incite prospective visitors to hop on the next flight to Iceland, but another factor to consider is the huge tourism push it made in the wake of the 2010 eruption of the Icelandic volcano Eyjafjallajökull, which wrought absolute havoc on the global commercial air traffic at the time.

According to the European Organization for the Safety of Air Navigation, the ash-laden volcanic event “led to the disruption of some 100,000 flights and 10 million passenger journeys.” In the aftermath, Iceland launched a full-court press effort to lure pleasure-seekers back to the tiny island, disseminating a well-funded series of advertisements and a 2014 IcelandAir campaign that offered free stopovers lasting up to seven days for travelers flying between Europe and North America.

These endeavors helped transform Iceland into a tourist’s dream: wonderfully scenic, quirky and, for New Yorkers, “only 90 minutes further to travel than the beaches of Montauk—and minus the hedonistic summer hoards.”

So yes, in a sense, Bieber is to blame for beaming visuals of himself scrambling all over vulnerable rock formations into the eyeballs of impressionable aspiring vacationers. But Icelandic officials should also consider the possibility that their efforts to turn the Nordic island country into a Instagram influencer’s dream may have worked a little too beautifully. 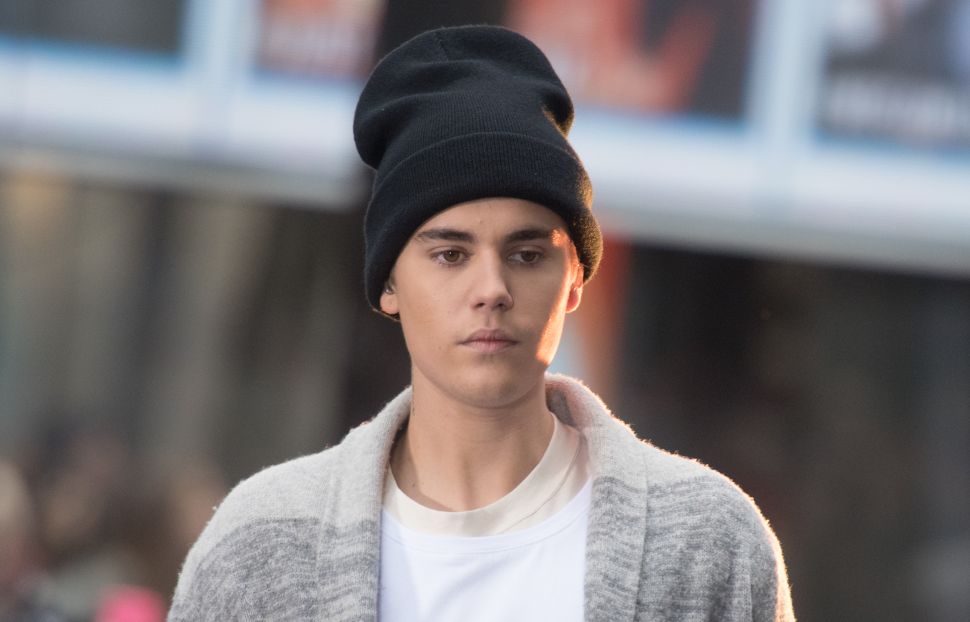