Walt Disney’s acquisition of Fox is officially in the books. Now that the $71 billion hurdle is in the rear view, CEO Bob Iger is turning Disney’s full focus on direct-to-consumer services, most notably the upcoming streaming platform Disney+. This over-the-top service cements the Mouse House’s struggle with Netflix as the defining battle of 21st century entertainment. But before Disney+ launches later in 2019, there are several obstacles as well as advantages we must consider before finalizing our expectation of it as a force to be reckoned with.

The Disney-Fox deal has quickly become an emblem of the haves vs. the have-nots. Adding Fox to a company that already owned powerful brands such as Marvel, Lucasfilm and Pixar was like replacing Shakespeare’s quill and parchment with a MacBook. But although the rich get richer, there are considerable retooling efforts that threaten to impede the rise of Disney+.

“The adoption of a tech company doesn’t feel like it is being articulated enough when discussing the service,” Nick Nelson, head of product innovation at Ownzones Entertainment Technologies and former head of product creative at Netflix, told Observer. “Netflix is a tech company. Silicon Valley is tech through and through and they have become Hollywood companies. Now Disney+ must make the strategic decision to become that as well.”

That’s easier said than done. Disney has rarely had to concern itself with data consumption on mobile platforms; they’ve rarely had to consider the cost of low-bit streaming. The same technical issues Netflix has been working on diligently for 20 years will now suddenly become Disney’s primary obstacles. Not only that, but Disney must entirely reframe the way it conceptualizes success, failure and how it reaches its audiences. As a traditional and publicly traded studio, the Mouse House has been forced to worry about its spending efficiency and its hit-to-failure ratio to ensure a return on their investment. Netflix doesn’t hold the same concerns (at least, not yet).

“One of Netflix’s real advantages is consumer data—[it’s] beyond what anyone has ever had before in terms of Nielsen ratings and viewing consumption behavior data,” Nelson said. “By using that data, you can really start to dictate how you spend at that niche level and optimize further. Traditional media companies and studios buy a movie worldwide, but Netflix can test in niche markets. Disney will have to learn how to do that on a more micro level.”

None of that is to say that Netflix has an insurmountable lead forever. The market-leading streamer uses content like napalm, carpet bombing viewers with a wave of options; Disney will use it like one of Iron Man’s heat-seeking missiles.

“People will put up with bad tech if there’s good content behind it. Content is king and Disney has more content size and name brand power than Netflix,” Nelson said. Already, Iger and his team have been hyping up the franchise titles that will adorn Disney+. That includes at least two live-action Star Wars series, several limited series featuring blockbuster Marvel characters, Pixar originals and nostalgic plays such as shows based on Monsters, Inc. and Mighty Ducks. It sounds as if every single department under the Disney banner will be contributing original film and TV to Disney+.

The Magic Kingdom also has an impressive track record of translating its success to a global market, a cross-over effect that Netflix hasn’t quite yet mastered.

“I have a ton of respect for Disney’s innate ability to understand international markets,” said Nelson. “There are so many different versions of everything they produce from product placement to cultural nuance to making something appealing to Asian audiences vs. domestic audiences. That will serve them well.”

Ultimately, Nelson doesn’t believe the service—which he’s guessing will initially cost between $7.99 and $8.99 per month based on its catalogue of content—should be judged by its subscriber numbers. Of course building a sizable customer base is crucial when Netflix boasts 139 million paying users worldwide. But focusing on metrics that speak more to customer satisfaction and quality of content are also key for long-term success.

That will involve ignoring baseline growth somewhat in favor of retention. I.e. What is the number of monthly customers that remain subscribed to the service through the third pay period? How many viewing hours per subscriber are being consumed each week? What is the average number of subscriber watches per week? That is where the real value lies. 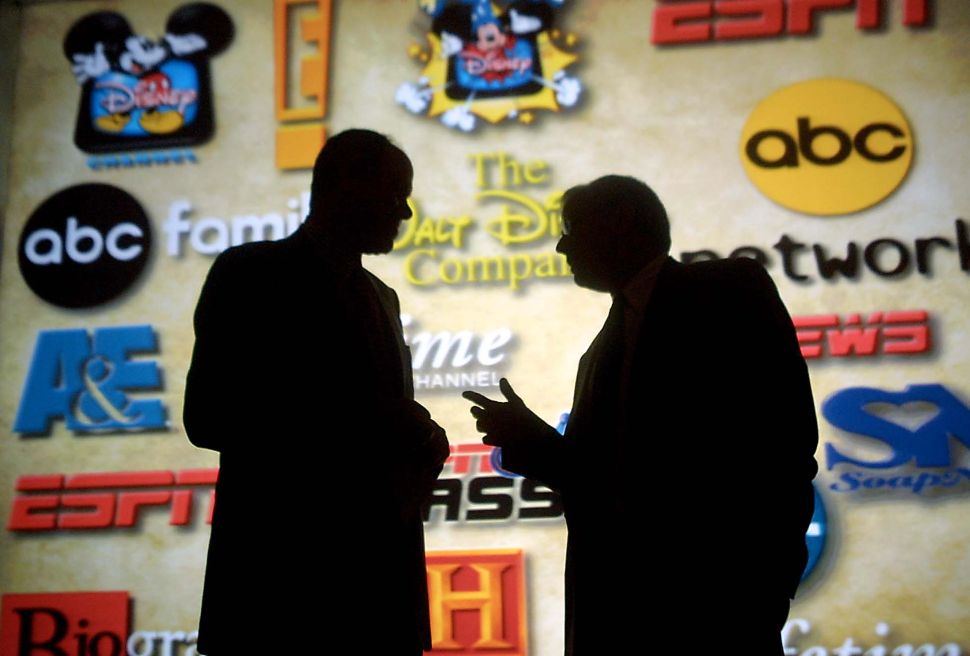