Though the Walt Disney Company is legally barred from specifically discussing its plans for 21st Century Fox until after the deal officially closes, Disney CEO Bob Iger and his team of executives briefly discussed the future of the conglomerate on their earnings call last month. Now, we can expect a far more detailed report.

Disney has set a March 20 closing date for its Fox acquisition, Deadline reports. The $71.3 billion deal—which is nearly double the GDP of Rhode Island—has received final regulatory approval, and Fox shareholders will now have until Thursday to decide the amount of cash and stock to receive in the massive move. Initially, the two companies had agreed to a deal worth $52.4 billion, but a renewed pursuit of Fox’s assets by Comcast drove up the price. In the end, Fox shareholders will make a pretty penny while Disney adds a considerable building block to its vast roster that already includes Marvel, Lucasfilm and Pixar.

From a business perspective, scores of employees will unfortunately lose their jobs as Disney positions itself to take on Netflix and line its direct-to-consumer efforts—Disney+ and a controlling stake in Hulu—with attractive content. Make no mistake about it: This move was largely driven by streaming interests. But the deal will also mean massive ramifications for the big and small screens.

James Cameron’s Avatar franchise is arguably the crown jewel, providing Disney with a marquee blockbuster film series that can pick up the slack once the Marvel Cinematic Universe enters its unknown Phase IV and the Star Wars sequel trilogy comes to a close. The first Avatar film grossed a record-setting $2.78 billion worldwide, and its upcoming four sequels have cost a whopping $1 billion. Speaking of the MCU, Marvel Studios head Kevin Feige will now gain control of the X-Men and Fantastic Four characters, giving the superhero series a plethora of shiny new toys to play with.

As for TV, Disney comes out of this deal with a slew of new platforms, including FX Networks. Long considered the HBO of basic cable, FX Networks is facing a tough 2019 as many of its most acclaimed shows on hiatus. But thanks to strong investments from Disney, CEO John Landgraf has a plan in place to maintain FX’s high-quality roster while increasing original development.

Many of the overarching effects of the deal won’t be felt for sometime—so don’t expect any mutants to appear in the MCU until at least 2021. But this momentous shift in the industry is fast approaching. Buckle up. 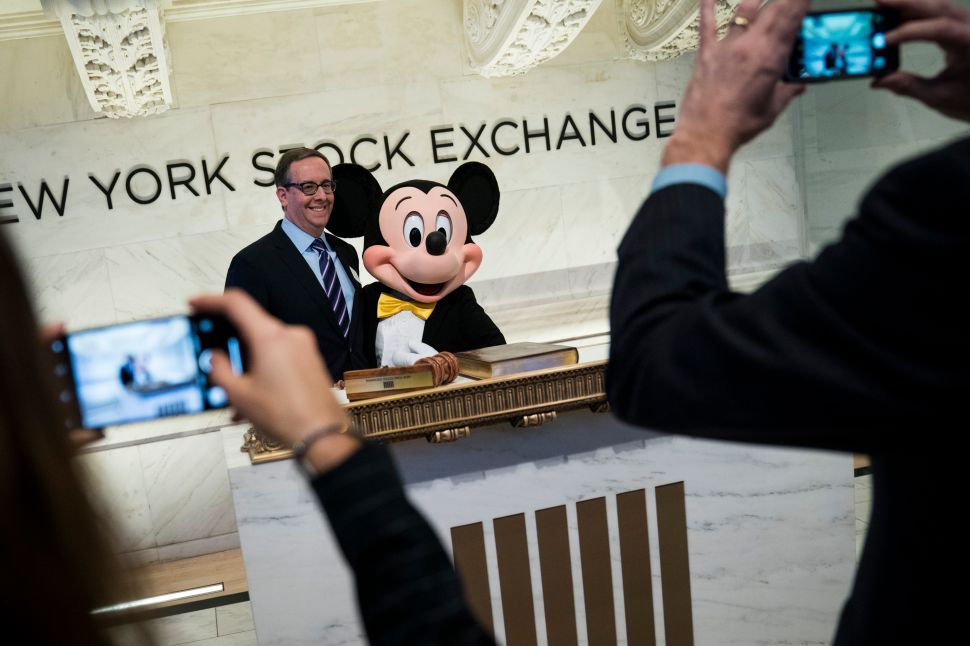