Thanks to the increasing demand for content on television—more than 500 scripted series are expected to air in 2019—and the aggressively deep pockets of streaming power houses such as Netflix, showrunner salaries are exploding throughout the industry. Ryan Murphy and Shonda Rhimes received staggering $300 million and $100 million deals from Netflix, respectively. Warner Bros. kept uber-producer Greg Berlanti in-house with a $400 million deal, while signing away Mindy Kaling with a “mid-eight figures” contract. Universal Television just re-signed sitcom maestro Michael Schur for a rumored $25 million per year. If you want proven veterans capable of juggling multiple projects, you’re going to have to pony up for them.

Which leaves Disney in an especially interesting position following its acquisition of Fox, which became official at midnight. As The Hollywood Reporter pointed out, Disney has the ability to field one of the deepest rosters of showrunner talent in the industry. But first, the Mouse House must re-sign a few key contributors, which is going to be expensive.

Seth MacFarlane has been with 20th TV for two decades, creating hugely successful series such as the long-running animated hit Family Guy and the increasingly well-liked live-action sci-fi dramedy The Orville. The creator, actor, writer and producer is also responsible for American Dad!, The Cleveland Show and the Ted movies. Per the outlet, his current overall deal expires in June, and the multi-hyphenate is expected to be aggressively pursued by “Netflix, Hulu, Amazon and Sony.” Family Guy is a multi-billion franchise on its own, and MacFarlane has been a vocal critic of the Rupert Murdoch-owned Fox, making a transition to Disney possible if the two sides can figure out a way to house his non-family-friendly content. Nine-figures should be the starting point for any negotiation.

Another high-profile free agent to be is This Is Us creator Dan Fogelman, whose overall deal expires at the end of the season. Fogelman previously worked under ABC Studios, but departed for 20th TV in 2013. Say what you want about the tear-jerking drama of This Is Us, it’s still one of the top-rated shows on television. The current third season is averaging 8.4 million live viewers and a healthy 2.07 in the advertiser-friendly 18 to 49 demographic and that’s before accounting for delayed viewings. Fogelman is expected to generate significant interest on the open market.

Finally, one name Disney will undoubtedly work to retain is Steve Levitan, the co-creator of Modern Family. The hit sitcom, which is ABC’s longest-running comedy series, will end its run after 11 seasons. It has consistently performed as one of television’s highest revenue-generating series, while also quickly emerging as an awards favorite early in its run. Levitan’s deal actually expired over the summer, but he has waited to see how the Disney-Fox deal would break down before entering the free agent fray, per THR. Now that it looks as if the coast is clear, sticking with the Mouse House for a lucrative deal makes sense.

Locking these three into place would solidify Disney’s small-screen nucleus of showrunner talent and kick off the next phase of their world-consuming entertainment domination. But it ain’t going to come cheap. 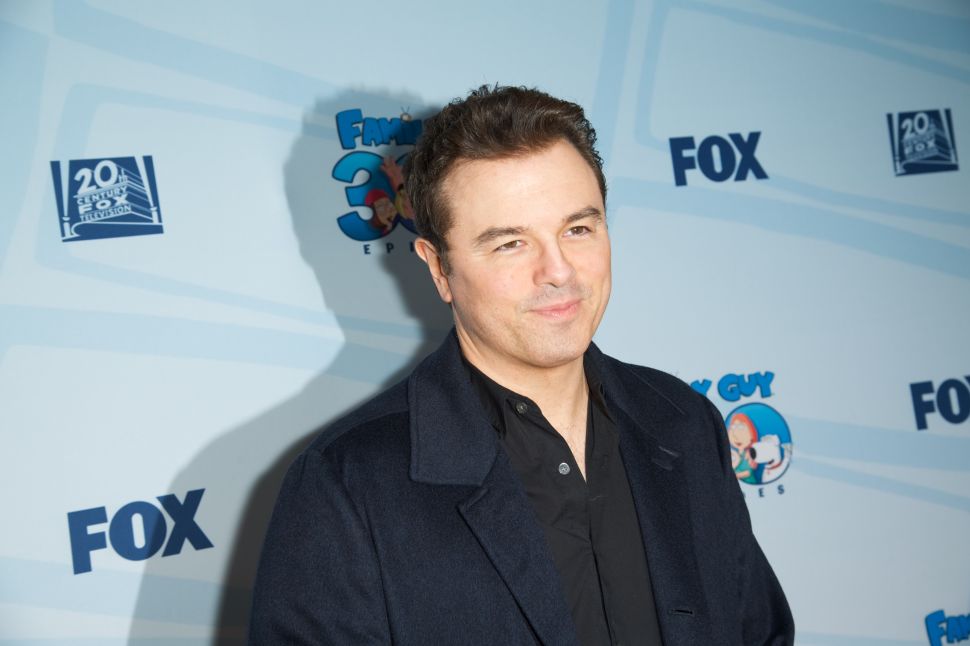