As of last week, Disney’s acquisition of 21st Century Fox’s major entertainment assets is complete. While we’ve speculated over how this massive integration would affect the future of the industry, we didn’t pay as much attention to the fallout. Disney CEO Robert Iger had promised investors $2 billion in savings as a result of the merger, which equates to roughly 4,000 layoffs at a minimum. The upside: As the Mouse House continues its purge, an avalanche of executive talent is hitting the open market. Here, three names that smart studios should try to snap up immediately. 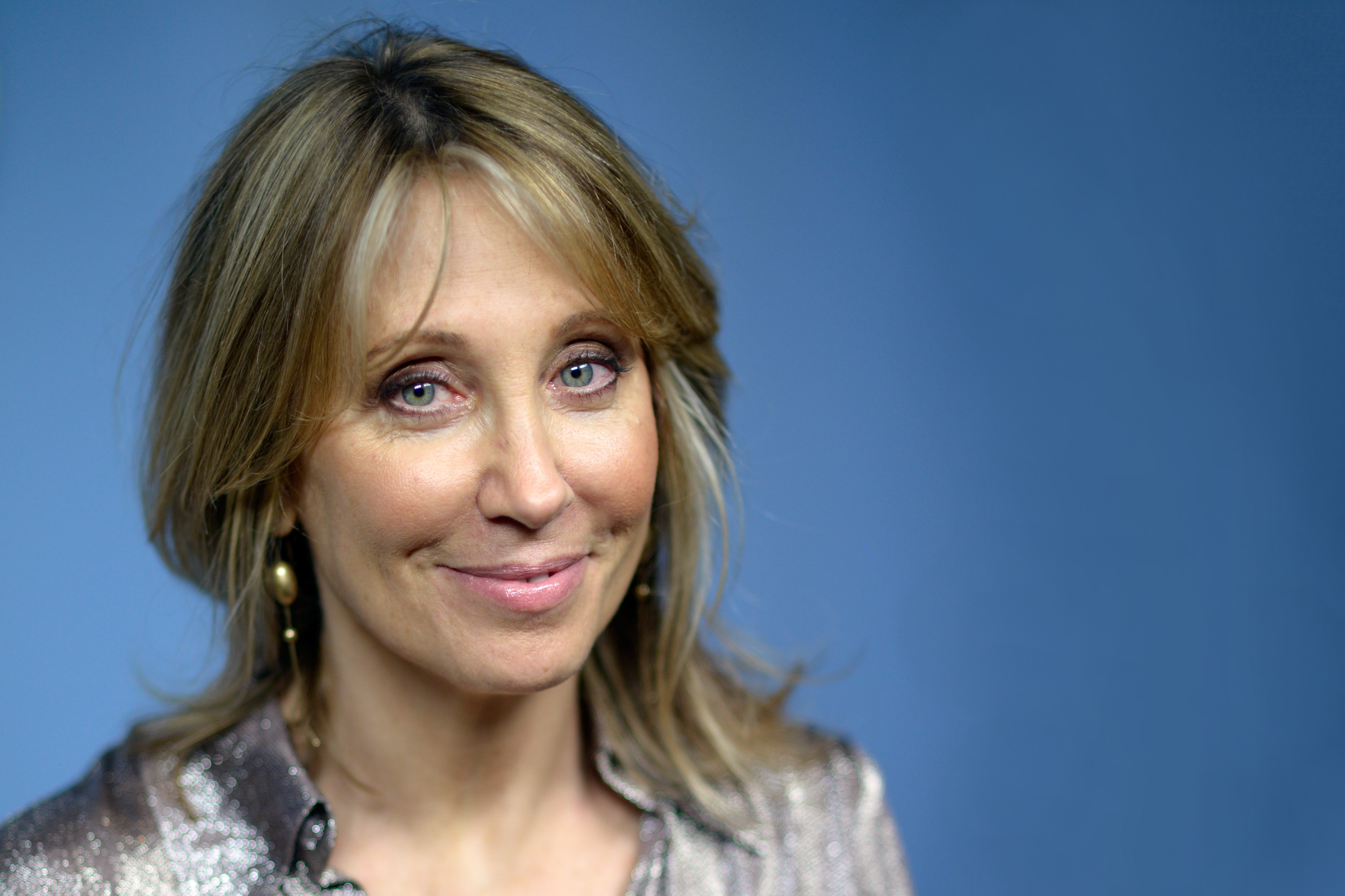 It has long been known that Snider, the 20th Century Fox chairman and CEO, would not be making the transition to the Magic Kingdom. But Disney’s loss should be another studio’s gain. During her time at Fox, Snider routinely championed adult-skewing tentpoles such as Deadpool and The Kingsman franchises while also supporting less traditional projects that were molded into big hits such as Hidden Figures and The Greatest Showman.

Before Fox, she also made executive stops at Universal Pictures—where she helped oversee successes like Erin Brockovich and Meet the Parents—and DreamWorks. She’s now considered one of the leading candidates for the executive opening at Warner Bros. following Kevin Tsujihara’s departure. If WB could somehow land Snider and sign J.J. Abrams in free agency, the consistently successful studio will have retooled on the fly in an impressive fashion. 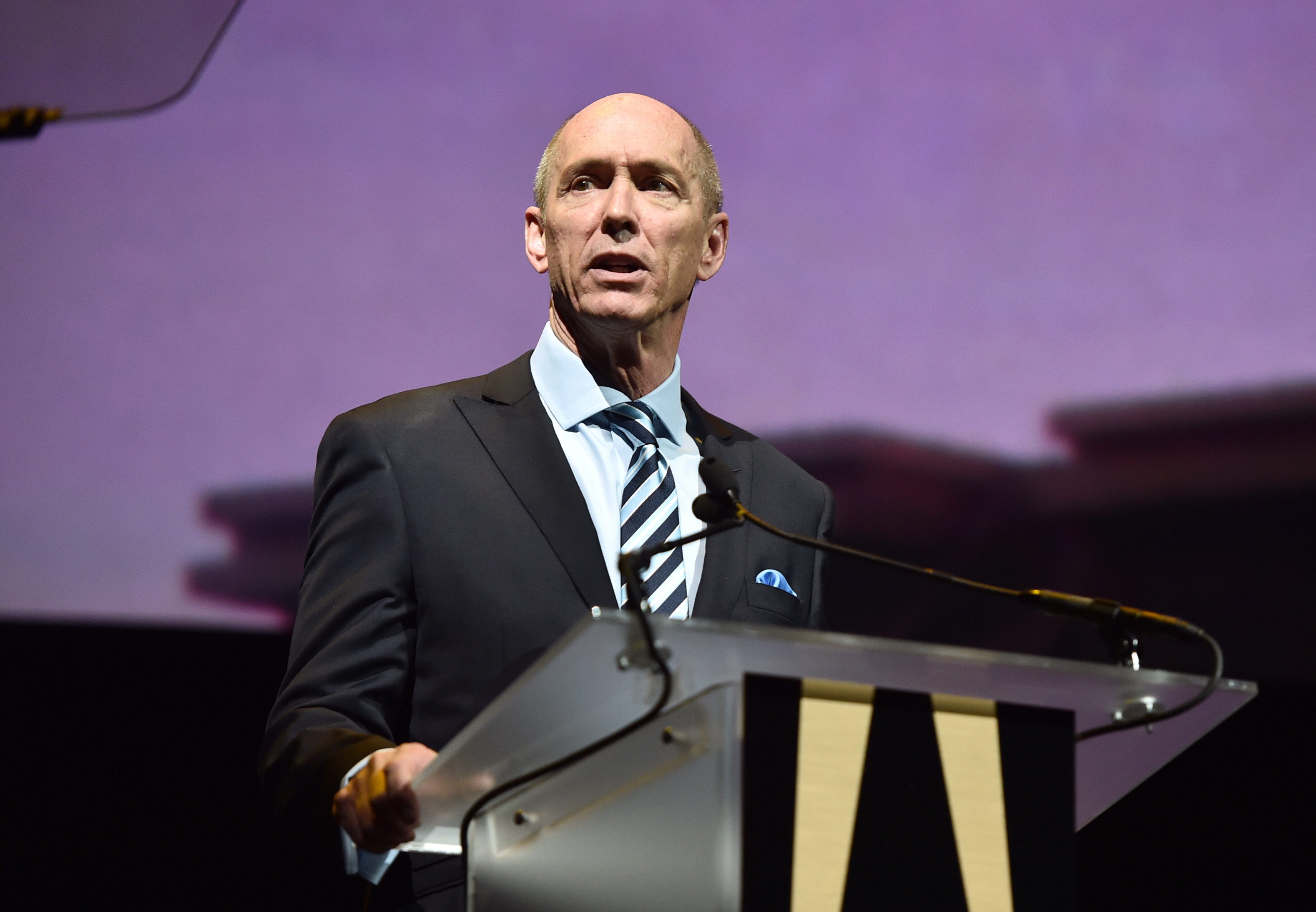 One other high-profile casualty of the Disney-Fox deal is respected president of Fox domestic distribution Chris Aronson (Aronson’s No. 2, Spencer Klein, was also let go, per Deadline). The veteran had previously worked in MGM’s domestic distribution department before coming over to Fox in 2005. His job was closely tied to the North American box-office performance of Fox’s films, and although the studio’s performance had been more inconsistent in recent years, Aronson’s track record is quite formidable.

He played a role in the staggering success of Avatar, which raked in $760.5 million, becoming the highest-grossing domestic film in history until Star Wars: The Force Awakens. Aronson also worked closely on the X-Men franchise’s spinoffs, notably the risky Logan (which earned $226.7 million) and the profanity-laced Deadpool series ($687.5 million domestic across two films). Aronson was also partly responsible for financially successful awards contenders like The Revenant ($183.6 million) and The Martian ($228.4 million). His last victory at Fox was helping Bohemian Rhapsody ($216 million) become a smash hit.

Perhaps Paramount Pictures president of domestic distribution Kyle Davies, who has been reframing the studio since signing on in 2016, should put in a recruiting call to Aronson. 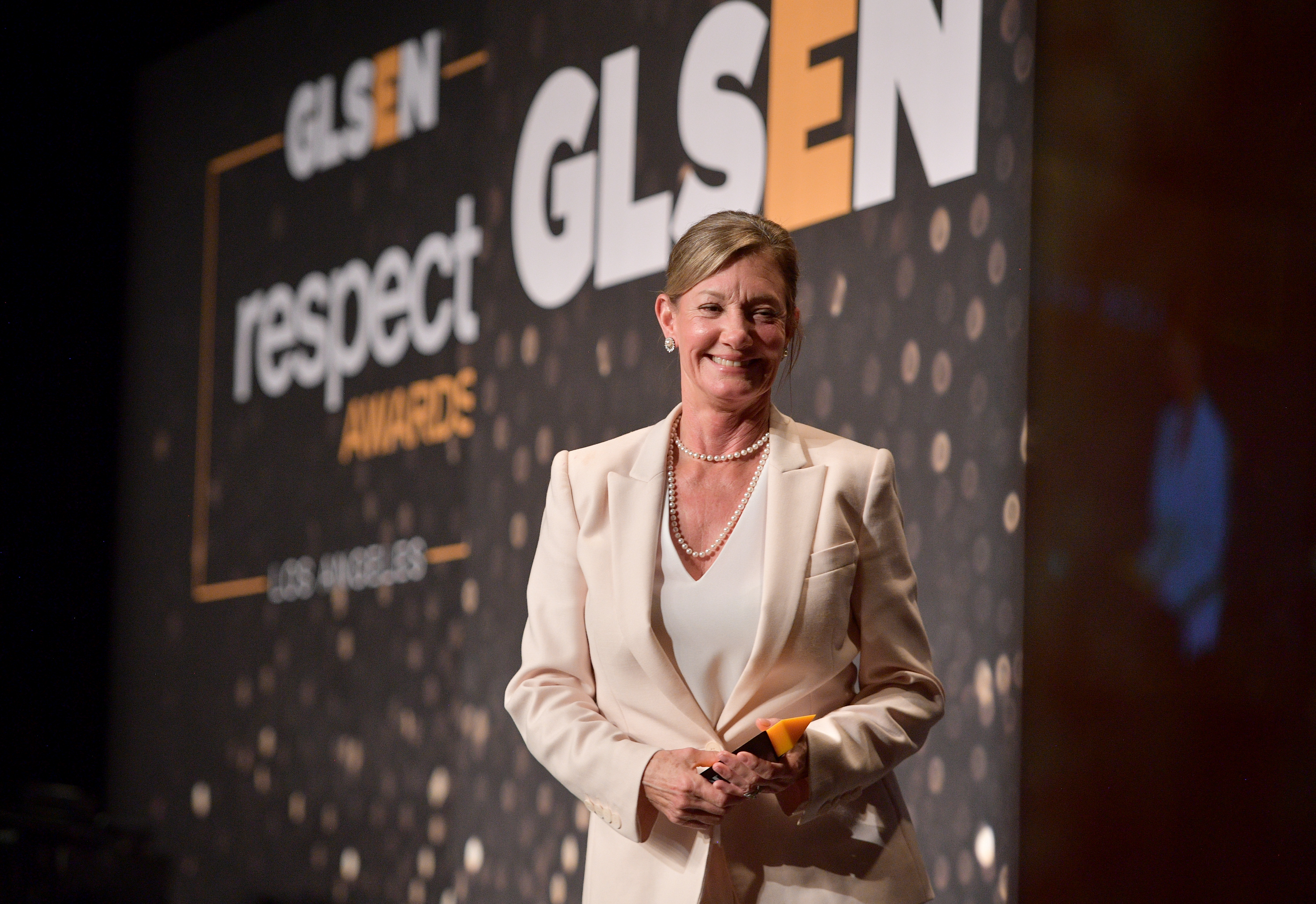 We’ll admit we’re cheating here a bit. Gabler (thankfully) has not been let go from her position, but Disney did surprise the industry by shuttering her studio Fox 2000, of which Gabler had been president since 1999. Is there still a role for her at Disney? It remains to be seen. But if Gabler were to hit the open market, she’d likely manage to succeed anywhere.

That said, a niche studio such as A24 or Annapurna Pictures might be the best fit. Gabler has ushered an eclectic mix of films to the big screen in her tenure, including Oscar contenders such as Walk the Line, Life of Pi and Hidden Figures, as well as small-scale hits like The Devil Wears Prada and Marley & Me. She also wisely shepherded the low-risk, high-reward Diary of a Wimpy Kid novels into a theatrical franchise and has consistently championed diversity in her storytelling.

Don’t let her get away, Disney. 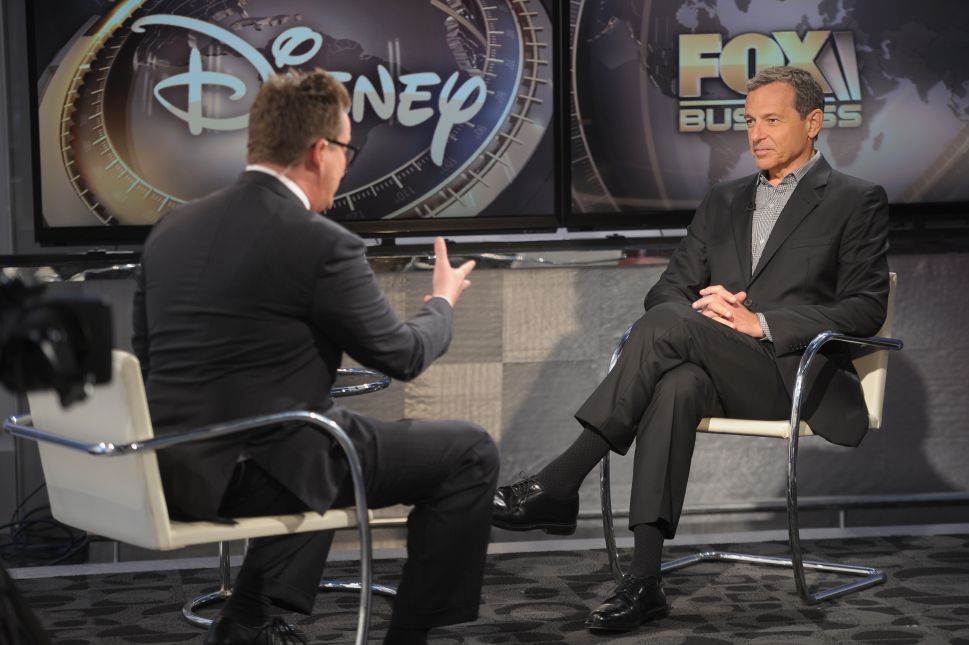