Walt Disney is on the verge of completing arguably the most monumental acquisition in entertainment history as it looks to officially assume control of 21st Century Fox within the next few months. So why, then, is Disney CEO Bob Iger’s salary getting slashed?

“In an SEC filing, the company said it has amended Iger’s compensation, cutting by $13.5 million the maximum annual total compensation that the company would have paid him upon the close of the deal,” Deadline reports. That’s because assuming the Fox sale is officially approved, Iger is set to actually get a new deal. Major regulatory bodies in the U.S., Europe and China approved it months ago, while Brazil greenlit the deal last month. The major roadblocks are out of the way.

Iger has set retirement dates for himself a while back, but they haven’t come to pass. Most recently, he extended his tenure through December 2021 to ensure that the Fox deal is integrated smoothly and that Disney’s transition to a direct-to-consumer-focused business model is set up effectively. The company’s standalone streaming service, Disney+, will launch later this year.

Per the outlet: “The changes eliminate an annual base salary increase of $500,000, instead keeping Iger’s salary at $3 million a year. Also cut is $8 million in increases in annual target bonus potential that would have happened after the close. The move leaves intact the potential bonus of $12 million. A long-term incentive opportunity was also lowered by $5 million a year to $20 million.”

This shouldn’t deliver much of a blow to Iger—he’s still among the highest-paid executives in the industry. The CEO took home $65.7 million in compensation in 2018, so it’s not as if the Mouse House is hoarding all of that Marvel and Star Wars cash. Should the Fox acquisition earn regulatory approval and become official—which it almost certainly will—Iger’s generous stock deal could be worth close to $150 million. 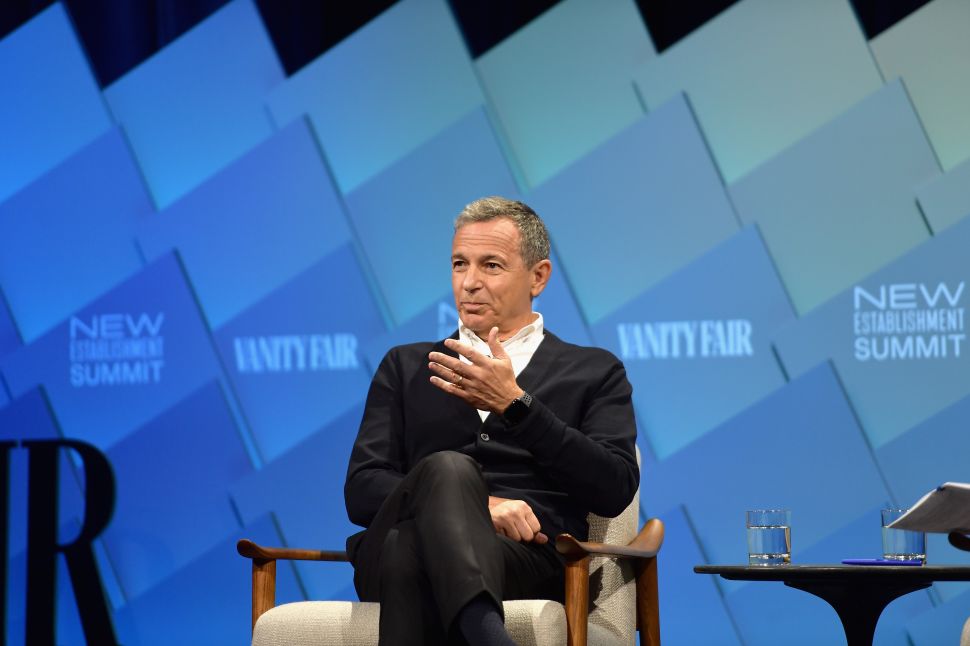