In his world of “fake news,” President Donald Trump wants the courts to “open up libel laws.” Be afraid! Now, the president has at least one U.S. Supreme Court justice who agrees with him.

Justice Clarence Thomas sent a shudder through the media industry recently when he called for the U.S. Supreme Court to reconsider its landmark decision in New York Times v. Sullivan. The decision, one of the most significant First Amendment cases involving freedom of the press, ensures that journalists can do their jobs without fear of libel suits.

The dispute in New York Times v. Sullivan, which occurred during the height of the civil rights movement, centered on a full-page advertisement published in The New York Times. The ad, titled “Heed Their Rising Voices,” was highly critical of Southern officials for their actions in response to a wave of civil rights protests in Montgomery, Alabama.

Although the advertisement did not identify anyone by name, L.B. Sullivan, the Montgomery Public Safety Commissioner, filed suit against The New York Times. He alleged that he had been libeled by the advertisement, which contained a few minor factual inaccuracies.

The Supreme Court unanimously concluded that the publication was protected under the First Amendment. In its opinion, the court noted that it considered the case “against the background of a profound national commitment to the principle that debate on public issues should be uninhibited, robust, and wide-open, and that it may well include vehement, caustic, and sometimes unpleasantly sharp attacks on government and public officials.”

Writing for the court, Justice William Brennan went on to establish a new test for libel claims involving public officials. Under the “actual malice” standard, public officials must prove that the defendants published an accusation “with knowledge of its falsity or with reckless disregard of whether it was true or false.” With regard to the ad published in The New York Times, the court concluded that Sullivan failed to meet this high bar.

Justice Thomas questioned Sullivan in a concurrence he wrote supporting the denial of certiorari in McKee v. Cosby, which involves a defamation lawsuit against Bill Cosby by one of his alleged sexual assault victims. The question posed to the court was “[whether a victim of sexual misconduct who merely publicly states that she was victimized (i.e., #MeToo) has thrust herself to the forefront of a public debate in an attempt to influence the outcome, thereby becoming a limited-purpose public figure who loses her right to recover for defamation absent a showing of actual malice by clear and convincing evidence.”

Justice Thomas used the case, which many have noted involves a sympathetic victim, to call for the reexamination of Sullivan’s libel standard. “New York Times and the court’s decisions extending it were policy-driven decisions masquerading as constitutional law,” Thomas wrote.

Once Sullivan and its progeny are overturned, Thomas argued that states should have the authority to craft their own libel laws. “The States are perfectly capable of striking an acceptable balance between encouraging robust public discourse and providing a meaningful remedy for reputational harm,” he wrote.

Thomas’ desire to reopen the debate over Sullivan is particularly concerning given Trump’s blatant hostility towards the press. The good news is that both Justices Neil Gorsuch and Brett Kavanaugh both authored opinions supporting Sullivan while serving on federal circuit courts. Chief Justice John Roberts has also called himself a staunch defender of the First Amendment. So, while Thomas’ criticisms have made the decades old Supreme Court decision a hot topic, it will likely remain settled law. 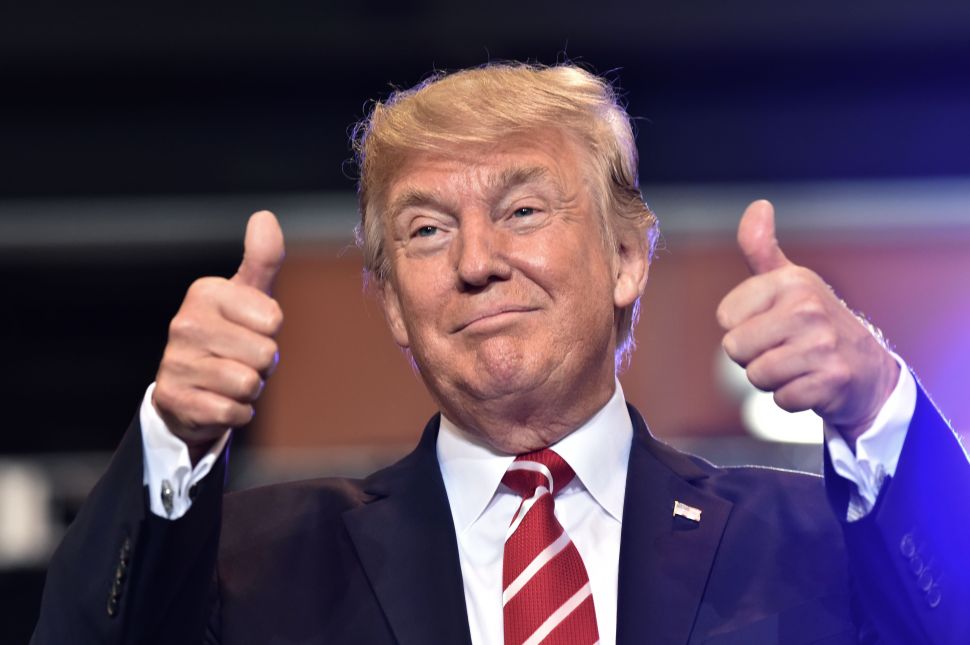