President Donald Trump warned that “all options” are on the table for dealing with Russian troops deployed to Venezuela.

“Russia has got to get out,” the president told reporters at the White House on Wednesday. “All options are open.”

Last weekend, roughly 100 Russian soldiers landed outside Venezuela’s capital, Caracas. While Russia routinely sends military trainers, advisors and technicians to the region, 100 troops is more than average, according to CBS News, and the move prompted State Secretary Mike Pompeo to warn his Russian counterpart that “the United States and regional countries will not stand idly by as Russia exacerbates tensions in Venezuela.”

Trump delivered his remarks while meeting with Fabiana Rosales, the wife of the U.S.-backed Venezuelan opposition leader Juan Guaidó—who told the president she feared for her husband’s life. Russia has supported the country’s elected president, Nicolás Maduro, setting the stage for a geopolitical showdown similar to Syria.

Responding to Trump on Twitter, Russian Deputy U.N. Ambassador Dmitry Polyanskiy said, “It’s not up to US to decide actions and fate of other countries. It’s only up to the people of Venezuela and its only legitimate president Nicolas Maduro.” 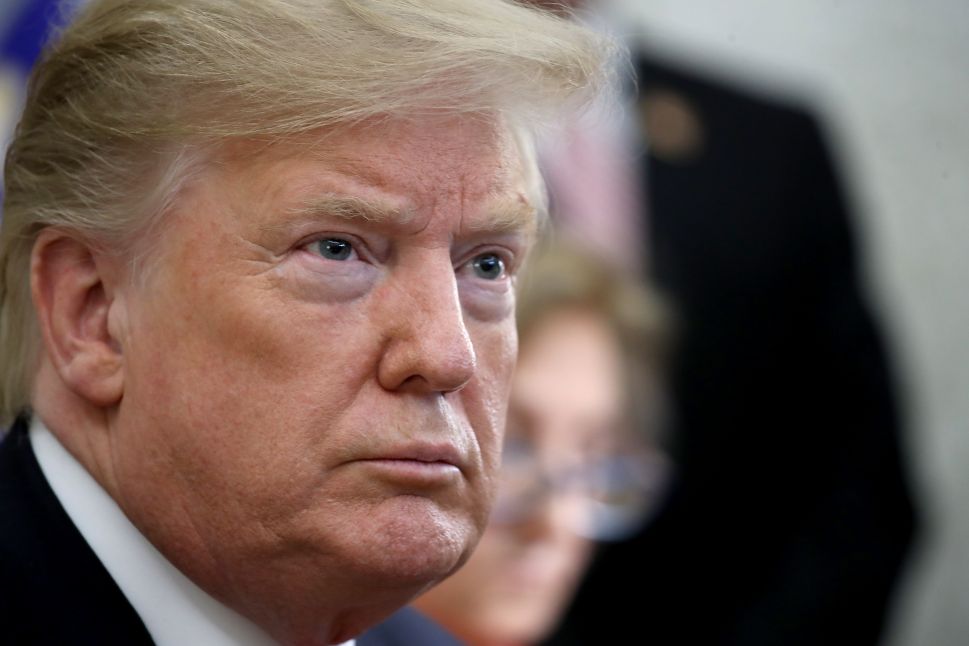