On Wednesday, Disney’s acquisition of Fox officially closed. Soon after, we took a look at three of Fox’s showrunners that were set to hit free agency who should be prime targets for Disney to scoop up. But first, the combined might of Disney and Fox proved able to reach a lucrative overall deal with one of Hollywood’s other talented writer-director-producers.

Drew Goddard has signed a four-year, eight-figure overall deal with Disney’s 20th Century Fox TV, according to The Hollywood Reporter. The multi-hyphenate has contributed to some of your favorite film and TV projects over the last 20 years but has been unlucky when it comes to blockbuster titles. He was set to write and direct the villain-centric Sinister Six spinoff for Sony, but that project was shelved after The Amazing Spider-Man 2 disappointed. He was then attached to the Deadpool spinoff X-Force, though that project remains in limbo given Disney’s acquisition of Fox. But since he’ll be creating content for all platforms, it’s possible some of his R-rated superhero material could make its way to Hulu now that Disney owns a controlling stake in the streaming service.

“We have wanted to be in business with Drew since the day his work on our series Angel was over. That was in 2004,” new Disney TV Studios and ABC Entertainment chairman Dana Walden said, per the outlet. “Having a new deal with him after all of this time makes me unspeakably happy. As a writer and director, he’s a 10; as a collaborator and magnet for other incredible writers, directors and actors, he is off the charts. Our goal is to support Drew as he builds his own spectacular production company inside of the Disney Television Studios.”

“I am thrilled to be working so closely with Dana and her team,” Goddard said. “My relationship with Dana stretches back to the beginning when I first started at Buffy. Since then, I have had the privilege of working with Disney and Fox for the majority of my career in television, and I look forward to continuing those relationships over the next few years.”

Goddard first began to make a name for himself on the small screen with his well-received work on hit shows such as Buffy the Vampire Slayer, Angel, Alias and Lost. More recently, he helped create Marvel Netflix series such as Daredevil and The Defenders, serving as showrunner for the first season of the former. He also executive produces NBC’s The Good Place. His big screen writing credits include World War Z, The Martian, the Cloverfield series as well as The Cabin in the Woods and Bad Times at the El Royale, both of which he directed.

His addition to the Mouse House removes another high-profile piece from the increasingly competitive showrunner market. This is a good move for Disney as Goddard boasts a strong contingent of fan support and a track record of critically praised material. 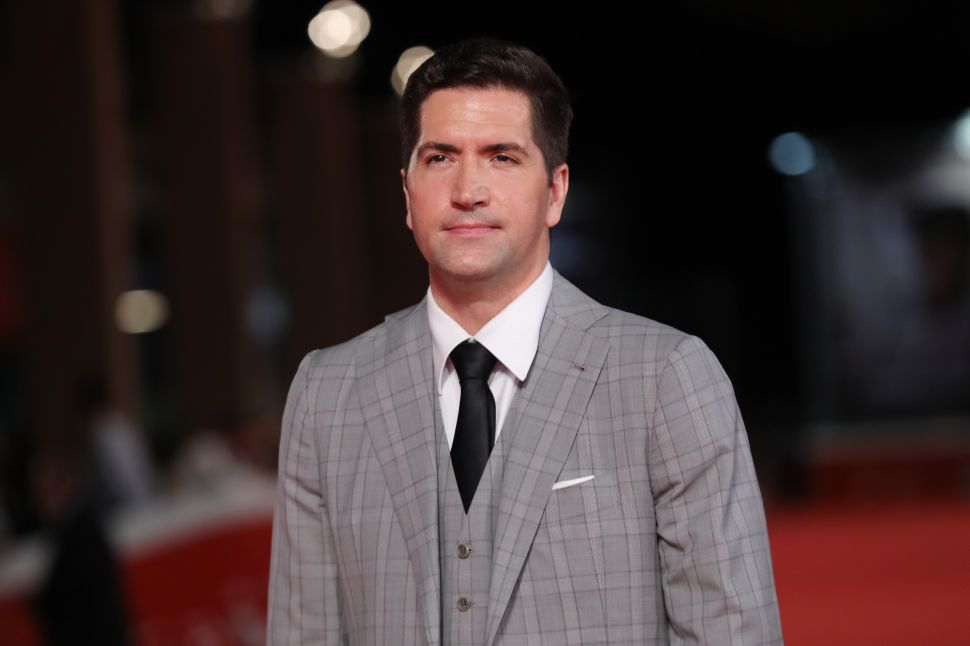