The Obama administration did its best to sabotage the presidency of Donald Trump. They did this by issuing a flood of midnight regulations intended on distracting Republicans from implementing the Trump agenda in the first two years of Trump. One of these regulations that still remains alive targets the destruction of the EB-5 immigrant visa program that has created $1.5 billion in investment and created thousands of jobs in New York City.

A handful of these regulations were massive. The American Action Forum’s report issued on February 2, 2017, indicated that a 2017-25 CAFE Standards rule was projected to cost $10.8 billion, Mercury Standards for Coal cost $9.6 billion and the Clean Power Plant rules cost $8.4 billion. Of the agencies responsible for the rules, the Environment Protection Agency (EPA) was the winner with $344 billion in costs. One that was little noticed was a regulation targeting merit-based investment visas that provided a magnet for investment in New York City infrastructure.

The Obama administration published a rule on January 13, 2017, just days before the end of Obama’s term, to “amend its regulations governing the employment-based, fifth preference (EB-5) immigrant investor classification and associated regional centers to reflect statutory changes and modernize the EB-5 program,” according to the U.S. Citizenship and Immigration Services office at the Department of Homeland Security. The proposal was intended to severely limit the program and make it largely unworkable.

A number of business groups including the Chamber of Commerce sent a letter to Office of Management and Budget (OMB) Director Mick Mulvaney that made the case: “regulations proposed during the Obama administration are currently being reviewed by the Office of Information and Regulatory Affairs (OIRA). Our organizations are concerned that these rules will fall far short in achieving the reforms necessary to improve and sustain the EB-5 program over the long term. The regulations do not address the program’s national security and fraud concerns. Nor do they effectively balance the interests of stakeholders through the creation of a workable visa ‘set aside’ for projects in rural and urban distressed communities.” They argued that Congress is a better place to improve, not squash, this program with ideas intended to limit it. The Obama regulations were intended to limit, not reform, the program.

The president has promised repeatedly to change the system to a merit-based structure. President Donald Trump said at his 2019 State of the Union address that he would work “to create an immigration system that is safe, lawful, modern and secure.” The EB-5 investment visa program falls squarely into this promised change.

OBM Director Mick Mulvaney has always been a strong supporter of merit-based immigration policies; same with Larry Kudlow, the director of the National Economic Council. Both of these Trump officials must recognize that the EB-5 program should not be allowed to be ruined by a last-minute Obama era regulation. 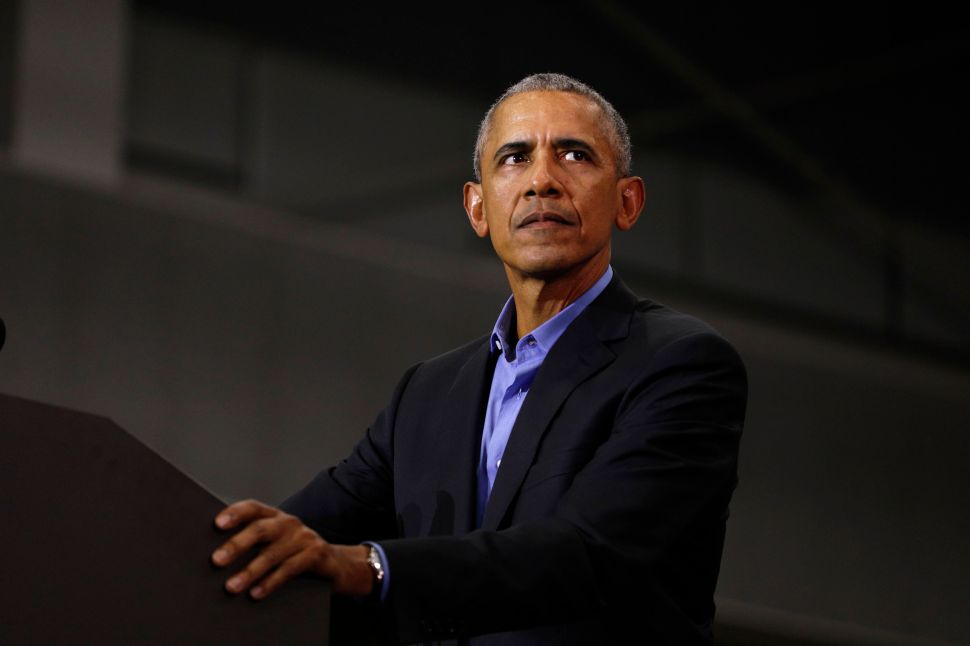