In a Medium post published on Friday morning, the presidential hopeful outlined a regulatory plan that would split Silicon Valley behemoths Facebook, Google and Amazon. Citing a federal antitrust case from the ’90s against Microsoft, which allowed other tech players to emerge, Warren accused today’s big tech companies of having “too much power.”

“They’ve bulldozed competition, used our private information for profit, and tilted the playing field against everyone else,” wrote the Massachusetts senator. “And in the process, they have hurt small businesses and stifled innovation.”

Under Warren’s plan, regulators would be appointed to unwind corporate mergers, including Amazon’s acquisition of Whole Foods and Zappos.

“Unwinding these mergers will promote healthy competition in the market — which will put pressure on big tech companies to be more responsive to user concerns, including about privacy,” wrote the senator. “Those are each tough problems, but the benefit of taking these steps to promote competition is that it allows us to make some progress on each of these important issues too. More competition means more options for consumers and content creators, and more pressure on companies like Facebook to address the glaring problems with their businesses.” 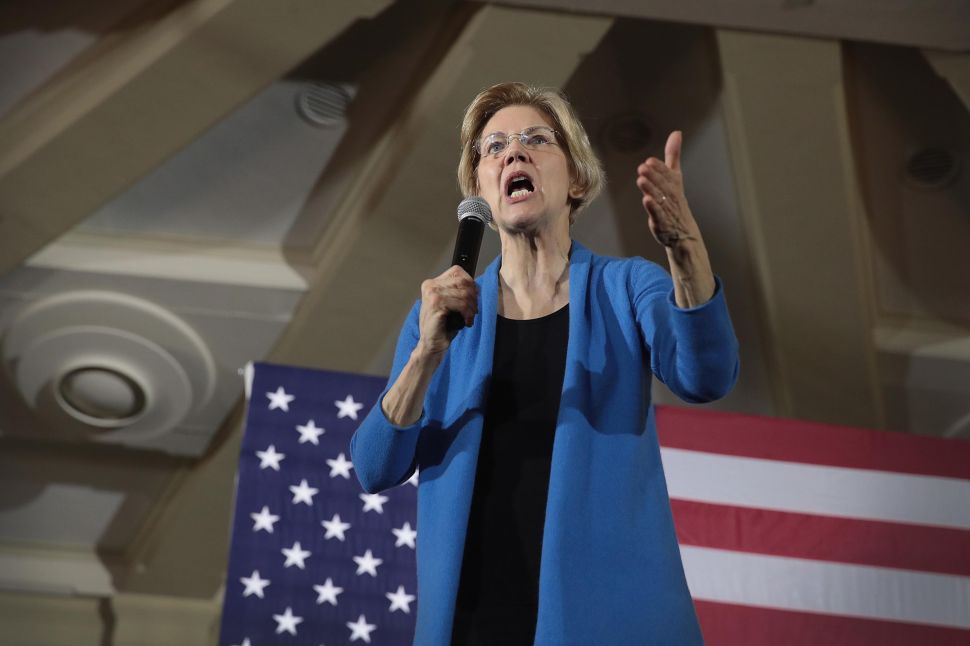