Facebook’s new rebranding is all about protecting users.

Earlier this month, CEO Mark Zuckerberg announced a strategy overhaul of the social network’s privacy policy. In his 3,000-plus word blog post, Zuckerberg spoke about how the 15-year-old platform will start to do better by its users when it comes to their data.

“Discovering intimate images of yourself online when you didn’t consent to them being shared is devastating. That’s why we’ve taken a careful, research-based approach that concentrates on the victims—what they experience and how we can better protect them,” the duo wrote.

Here, what Iyengar and Nain have outlined is an effort to eliminate the spread of what Facebook is calling “non-consensual intimate images (NCII).”

Unsurprisingly, the social media behemoth admits the latest tool is already proving controversial, considering the sensitive nature surrounding private information and Facebook. However, the company claims that its “research with victims and feedback from organizations indicates this was an option victims generally wanted, and they wanted it built into the reporting process more specifically.” 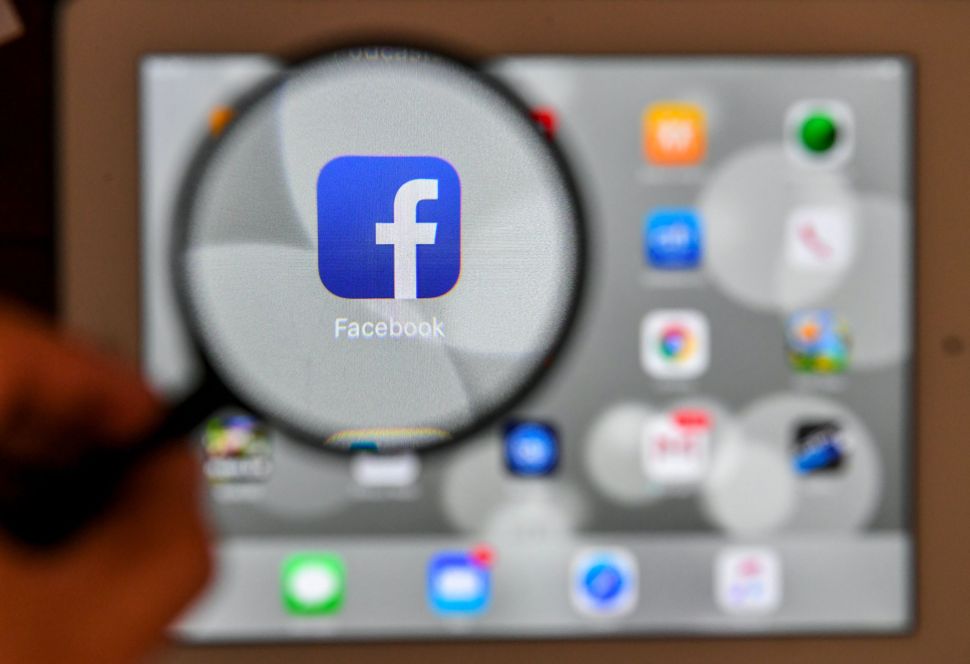