As the rule of capitalism would dictate, it’s no surprise that the rich are getting richer (and younger) and the middle class are doomed for another recession. But to those who are disappointed in this unequal world, here’s a shred of comforting news: Yes, rich people are getting richer, but there are also fewer of them.

As of February 2019, there are 2,153 billionaires on this planet, according to Forbes‘ latest ranking of the world’s wealthiest people, also known as the “Forbes Billionaires List.” That’s 52 fewer people with ten-figure fortunes than last year’s count, as a result of 247 who dropped out of the ranks and only 195 newcomers.

On an aggregate level, the world’s ultra-rich are also “poorer” than they were a year ago. In total, the 2,153 billionaires are worth $8.7 trillion, down $400 billion from last year, partly due to a lackluster global financial market in 2018 and currency factors affecting certain areas, such as a weak Euro.

The U.S. still accounts for the largest share, with 607 billionaires, including 14 of the world’s 20 richest people; China comes in second with 324 billionaires (49 fewer than a year ago); Europe, the Middle East and Africa also saw declines in ten-figure fortunes.

Here are the notable dropouts and newcomers on Forbes 2019 Billionaires List.

Kapoor is currently tangled up in a lawsuit in which he is accused of bribing doctors to prescribe a drug produced by his pharmaceutical company. Insys shares dropped 20 percent in 2018. And shares of another pharmaceutical manufacturer, Akorn, which Kapoor owns 23 percent, tumbled 75 percent.

Allen lost his billionaire status because he passed away last October due to lymphoma. He is one of 29 billionaires on 2018’s list who are no longer around.

Huang is the richest among 195 newly crowned billionaires this year. The IPO of Pinduoduo on the Nasdaq last July raised $1.6 billion for the just three-year-old company.

The Swedish entrepreneur duo are another case of IPO-made billionaires. Their music streaming company Spotify went public on the New York Stock Exchange in May last year.

Monsees and Bowen saw their net worth surge after Juul Labs received a $12.8 billion investment from Marlboro maker Altria Group.

And last but not least, as Jenner’s cosmetics business boomed throughout 2018, her net worth finally crossed the $1 billion mark as of year-end. 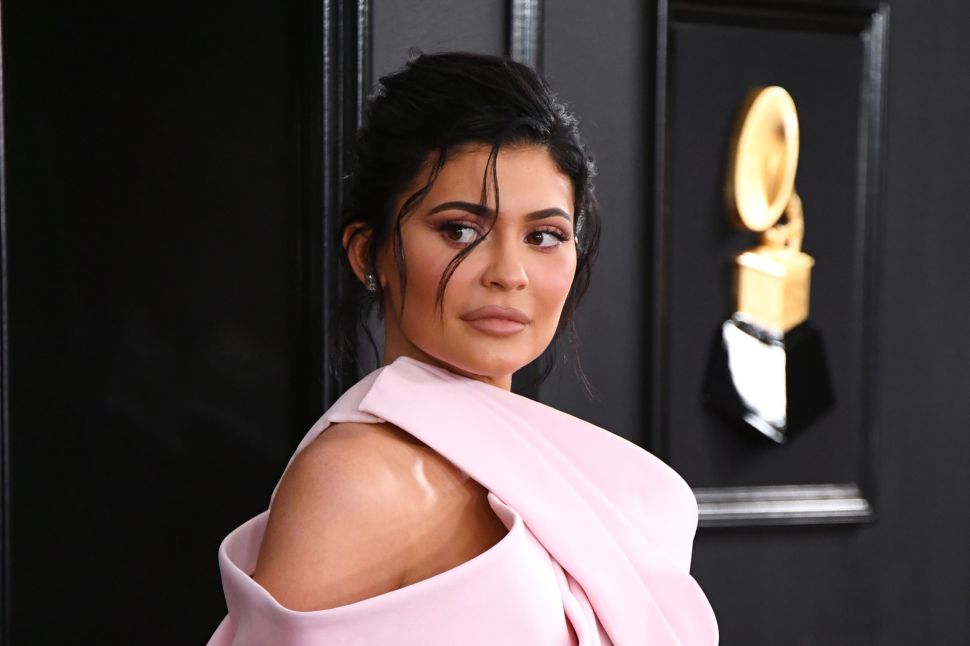