HBO seems to be sending mixed messages. First, WarnerMedia head John Stankey warned the company last summer that it’s facing a “tough year” as it looks to “get bigger and broader” in order to compete with the Netflixes and Disneys of the world. That effort revolves around increasing original content development by 50 percent and casting an eye toward more franchise opportunities—splashy broad-appeal hits that extend the network’s hours of engagement. Never mind that this flies in the face of HBO’s longstanding business model of carefully curated high-quality content. It seems everyone must adjust to the changing marketplace, at least somewhat.

Then, Stankey appointed former NBC Entertainment Chairman Bob Greenblatt as Chairman of WarnerMedia Entertainment and direct-to-consumer amid an exodus of top executives including HBO’s Richard Plepler and Turner’s David Levy. Greenblatt is in charge of HBO’s aggressive expansion efforts, but here’s the thing: He doesn’t seem sold on one of the plan’s core building blocks—continuing the Game of Thrones franchise.

With the series—HBO’s most popular ever—coming to a close this year, a prequel spinoff set thousands of years before the current show is set to debut in 2020. It is just one of five ideas that were in some form of development and could still potentially make their way to the network at some point. Yet Greenblatt does not sound too confident in the premise.

“I think to figure out a way to sustain Game of Thrones or the Game of Thrones world for the future is a really good idea—if it makes sense creatively and if everybody is on board,” Greenblatt told TheWrap Monday. “Because the last thing you want to do is roll out a spinoff or two and they’re not up to the standard of the original show and then you’ve just sort of failed miserably. You know, can you really do two spinoffs? I don’t know. I mean, I’m not even sure you can do one… so I don’t know yet is the big, long, boring answer and I wish I did.”

In Greenblatt’s mind, HBO is at a crossroads. “Networks always face these turning points—shows get to a point where they’ve run their course and you have to, you know, replenish the network,” he said. “And that’s a challenge. That’s an exciting challenge and you usually find ways to do that. Do I wish there were three or four more years of Game of Thrones? Sure. But I think everyone is up for the challenge of what’s the next Game of Thrones, what’s the next Veep?”

We’re not saying Greenblatt is necessarily wrong—Tyrion would likely agree with the risk-reward assessment of attempting to live up to the original’s unimaginable highs. It’s just a bit odd to hear the newly installed top content chief walk back the company’s most highly touted first step in its planned Netflixization.

Expanding the GoT brand was HBO’s ace play for getting “bigger and broader,” so either Stankey and Greenblatt aren’t wholly on the same page, or some internal mandates may have changed at HBO. Either that, or Greenblatt is just trying to temper expectations and we’re reading too much into an innocuous comment made very early in his tenure. We’ll find out soon enough. 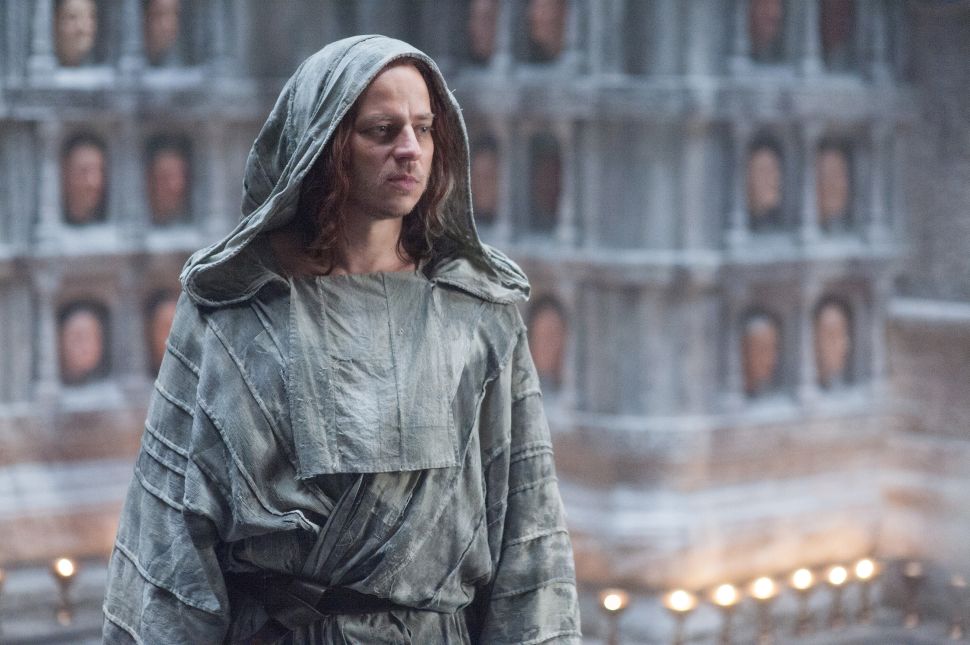