Goldman Sachs’ newly minted CEO David Solomon is a Wall Street banker by day and sometimes an electronic music DJ by night. (He’s performed in New York, Miami, the Bahamas and Davos, Switzerland, during the 2019 World Economic Forum.) Now, he wants to trickle a little bit of that nonconforming spirit down to Goldman’s entire 36,000 employees.

On Tuesday, in an internal memo signed by Solomon and his two top executives, chief operating officer John Waldron and chief financial officer Stephen Scherr, the century-old investment bank announced a “firm-wide flexible dress code” for the first time, upon realization of “the changing nature of workplaces generally in favor of a more casual environment.”

“Goldman Sachs has a broad and diverse client base around the world, and we want all of our clients to feel comfortable with and confident in our team, so please dress in a manner that is consistent with your clients’ expectations,” the letter said.

Goldman Sachs adopted the flexible dress code first in its tech devision in 2017 in a bid to attract top talent. Several banks have since followed the suit. And as its average employee age goes down, the bank is under increasing pressure to lift Wall Street’s buttoned-up image to match millennials’ relaxed fashion sense.

By its own count, almost 70 percent of Goldman Sachs employees today are under the age of 35.

In Tuesday’s letter, Solomon didn’t specify what types of clothing are acceptable or banned, but entrusted his employees to “consistently exercise good judgment in this regard.”

“All of us know what is and is not appropriate for the workplace,” he said.

Per a Twitter poll started by Goldman Sachs after the announcement, it looks like a good share of its bankers can’t wait to hit the trading floor in their comfy hoodies and sneakers.

What should Goldman Sachs employees wear to work tomorrow? Asking for a friend… https://t.co/zFKNe4hyWf 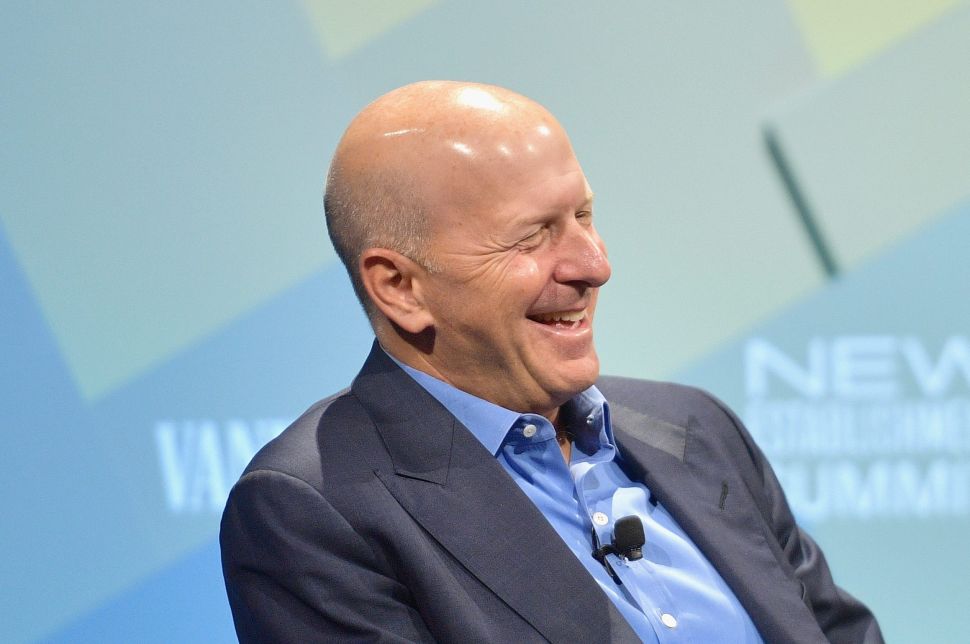