It’s been quite a day for Google as it deals with political controversies left and right.

As CEO Sundar Pichai was meeting with President Donald Trump about the company’s involvement with the Chinese government, a report by The Intercept revealed that the tech giant has continued building a censored search engine for China after employee protests supposedly shut it down last year.

The new report provides an added layer to accusations by Gen. Joseph Dunford, chairman of the Joint Chiefs of Staff, who claimed Google is “indirectly benefiting the Chinese military,” which led to Wednesday’s meeting with between the tech giant and the Trump administration.

A company spokesperson reportedly said Google is “pleased to have productive conversations with the president about investing in the future of the American workforce, the growth of emerging technologies and our ongoing commitment to working with the U.S. government.” But while the Pichai-Trump meeting appears to have gone “very well,” according to the president and the company’s PR team—they also “discussed political fairness and various things that @Google can do for our Country,” Trump tweeted—Google’s promised allegiance to the U.S. military will likely still land it in hot with employees.

Just met with @SundarPichai, President of @Google, who is obviously doing quite well. He stated strongly that he is totally committed to the U.S. Military, not the Chinese Military….

As last year’s Google protests and resignations showed, the company’s tech employees refused to work on the censored Chinese search engine, citing moral conflicts. But it’s not just the China-approved search engine that Google employees have had ethical dilemmas about executing. Google was forced to drop its bid for a $10 billion contract with the Pentagon to develop military A.I. surveillance tools, following months-long protests by Google workers who opposed profiting from government defense contracts.

Google’s choice of clients has lead it to tip-toe down a tight line between its native U.S. and one of its biggest clients, China, amid political and economic tensions between the two countries.

On Thursday, Google responded to Observer’s request for comment regarding Dragon’s development, stating: “As we’ve said for many months, we have no plans to launch Search in China and there is no work being undertaken on such a project.”

This piece has been updated to reflect Google’s comment to Observer. 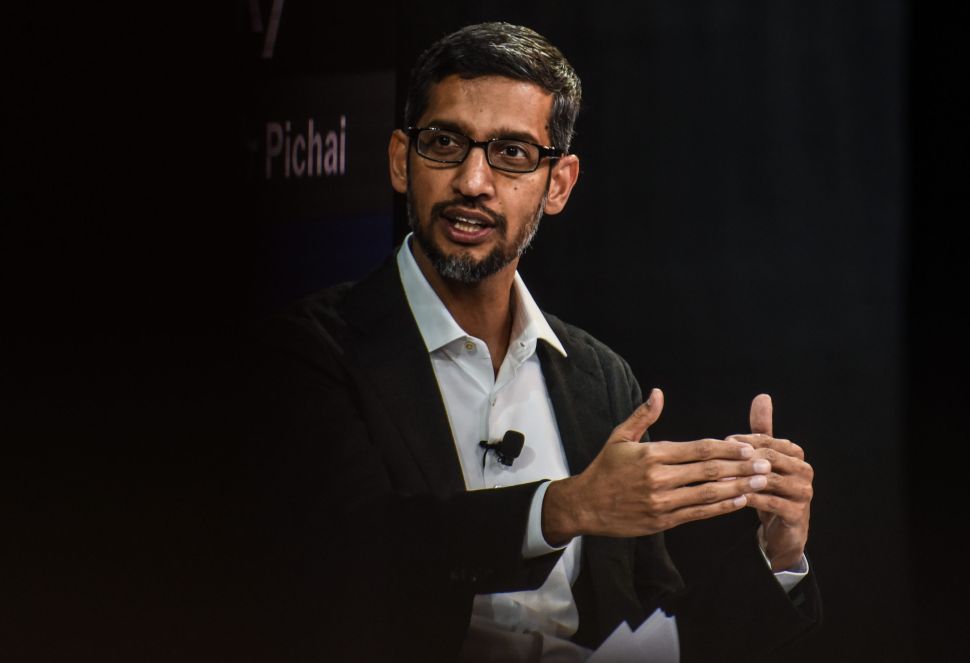