Google is currently facing regulation threats from all sides.

Amid promised plans of a break up of its entities by 2020 presidential candidate Elizabeth Warren, Google has been hit with a major fine by the European Commission (EC). The company is being forced to pay $1.7 billion in fees for violating antitrust rules in the advertising market. This is the third time since 2017 that Google has been slapped with an EC fine.

Google this week released a statement about its cooperation with the EC’s decision, promising to support “choice and competition” in the European market.

“After the Commission’s July 2018 decision, we changed the licensing model for the Google apps we build for use on Android phones, creating new, separate licenses for Google Play, the Google Chrome browser, and for Google Search,” the company’s SVP of global affairs, Kent Walker, wrote.

But not everyone is convinced that Google will give up its search engine dominance so easily, especially in its home market. Dr. Marc Al-Hames, managing director of German search engine developer Cliqz—a subsidiary of Hubert Burda Media and Mozilla—told Observer that the pressure on Google from the EU antitrust authorities is welcome among the industry. However, “Whether this really will lead to fair competition depends on how the selection of browsers and search engines will look like.”

Whether this will offer other European apps—those with independent business models, code bases and search indexes—such as Cliqz the same prominent feature as those that depend on Google or Microsoft’s search engines remains to be seen. “Otherwise, the monopoly will only become a U.S. duopoly with a lot of Google and a little bit of Microsoft,” Al-Hames explained.

As to whether the American government could potentially break up Google’s dominance in the U.S., Al-Hames says Google will only act on its promise with similar antitrust pressure stateside. Thus far, major Silicon Valley players with over $25 billion in annual revenue, like Amazon and Google, have not been required to divest their services into smaller companies. In fact, over the years, presidential administrations have approved mergers like Amazon and Whole Foods with ease. But under Warren’s proposed Google conglomerate break up, the company’s search engine and advertising service—developed by DoubleClick, which Google acquired in 2008—would be separated into two different companies.

“Google won’t grant American users the same choice if they won’t be forced to,” Al-Hames continued. “From a European perspective, it’s fascinating to see how fast the topic of digital giants becoming too powerful gets traction in the public debate in the U.S., and it’s great to see that politicians from both parties are on it.” 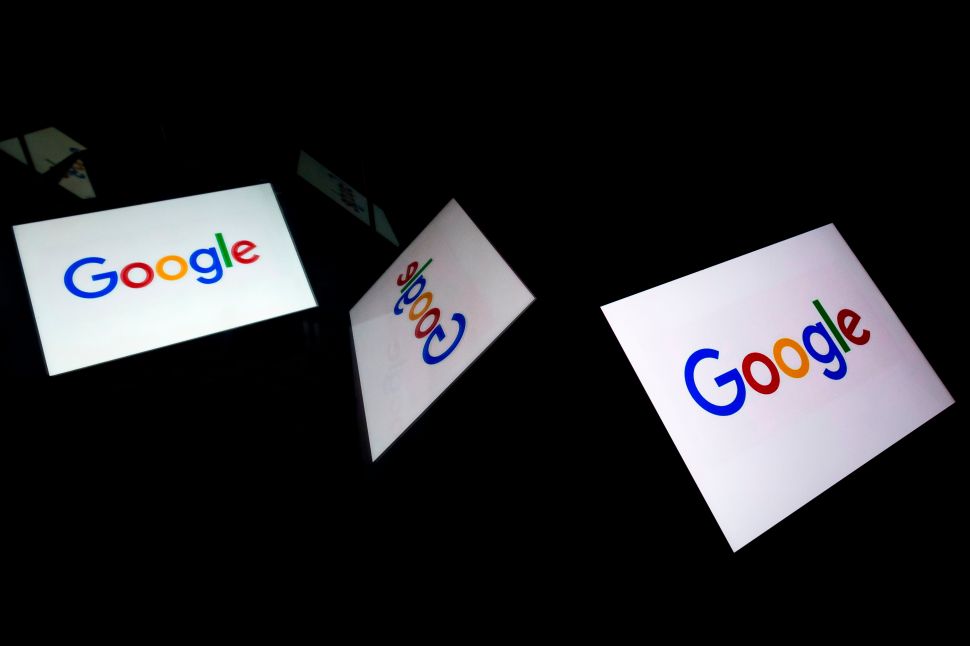