Even among notoriously hard-to-pin-down directors, Harmony Korine is unique. The juicy neon details in his films (and personal stories) are silly but still manage to take your breath away—you’re never sure just how much he’s bullshitting you. If you’re a longtime follower of his wide-ranging career, you know he’s been doing his shtick for years. Auteurs are known for their evasiveness—for the way they tend to skitter when the world starts paying rapt attention to them for the things they’ve always wanted attention for. But Korine takes this a step farther, cheerfully obfuscating his past and electing to spin an elaborate yarn rather than offer up the dull truth.

A new GQ profile of Korine written by Zach Baron begins with an abridged laundry list of the maybe-tall tales he’s told the media while promoting his work, which includes his 1995 landmark teen saga Kids (1995), Gummo (1997), Julien Donkey-Boy (1999) and the uncontested 2012 masterpiece Spring Breakers. You know, tales about that time he joined a tribe in Panama called The Malingerers or about how he wrote Kids because he’d “just wanted to make a sequel to Caddyshack.”

Spring Breakers introduced Korine’s manic, surface-level sensibility to a whole new generation of cinema enthusiasts, and to this day incites both cogent cultural criticism and fascinating, personal-essayistic responses. And now Korine has reemerged with the upcoming film The Beach Bum, a Technicolor tone poem set in and around Miami that stars Matthew McConaughey as Moondog, a freewheeling artist who produces work only when he feels it’s absolutely necessary.

“Moondog’s a verb. A folk poet,” McConaughey explained in an email to GQ. “A character in a Bob Dylan song dancing through life’s pleasure and pain knowing every interaction is another ‘note’ in the tune of his life. His bliss of being high, hammered and freshly fucked, he’d rather shoot the lock than use the key. Not interested in the truth, he is inconsiderately ruthless in his quest for transcendence.” The reader is supposed to find McConaughey’s stoner bons mots pretentious, but I found them rather compelling on the subject of self-actualization.

And Korine is just as enigmatic and unpredictable as Beach Bum‘s star. At one point during the interview, he talks at length about the notorious moment in collective internet consciousness when we were alerted to the fact that the “Berenstein Bears” with whom we’d spent our childhoods were actually named the Berenstain Bears. “Korine started tap-dancing, loudly, in his baseball cleats,” Baron writes. “He held up his phone, to show me the spelling.”

The director also explained to Baron his issues with conventional movies and why he prefers to trim the fat. “I didn’t want to waste time, like 30 minutes, getting to the good part. I wanted every single thing to be the good part,” he said, adding that he wanted the scenes in his films to “feel like they fell from the sky.” Clearly, he just wants you to have as good a time as he’s having. 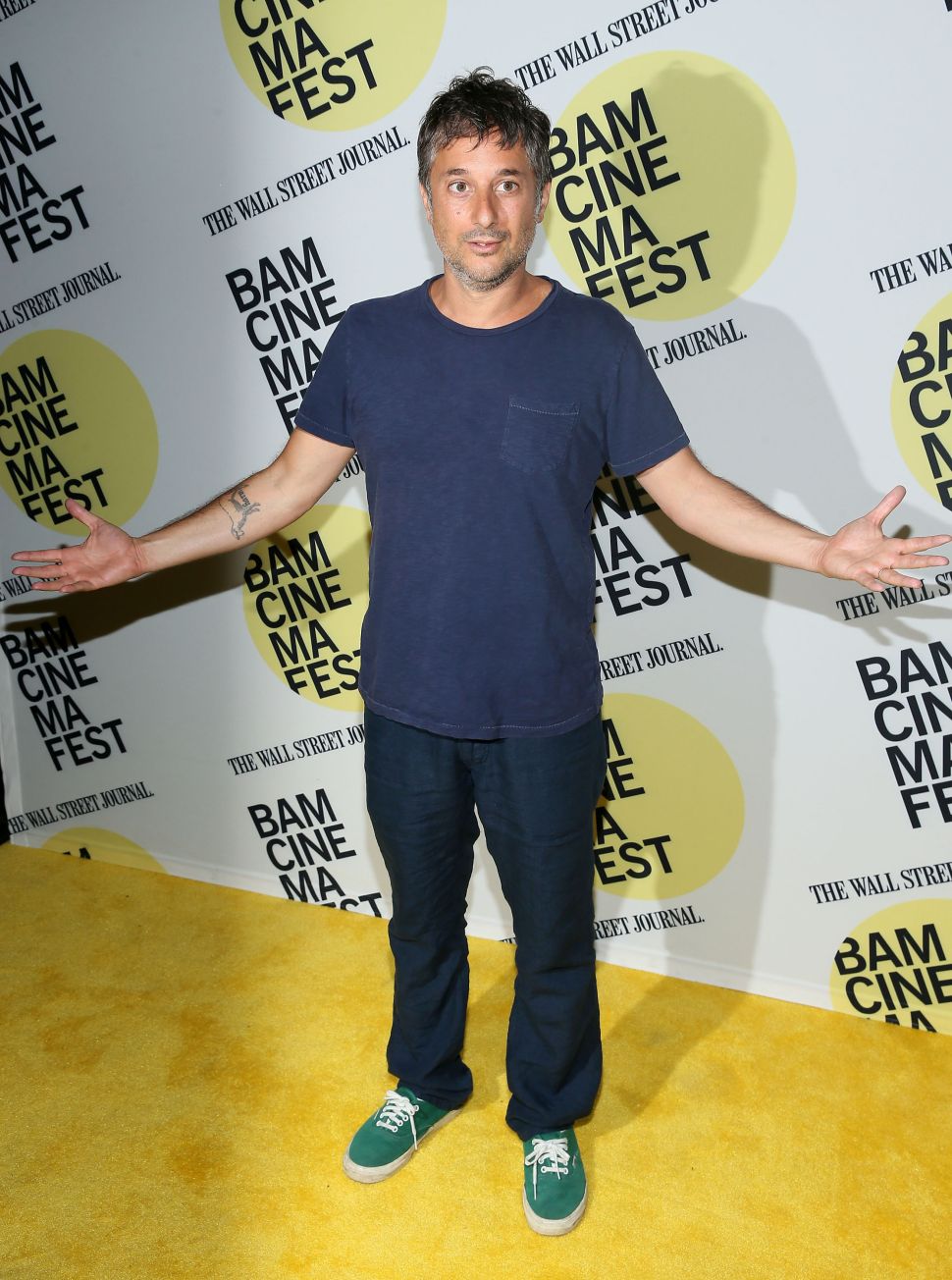