On Wednesday, March 20th, a lawsuit was filed against Harvard University by Tamara Lanier, a woman who says she is a distant descendant of two South Carolina slaves depicted in images taken in the 19th century by a professor at the school. Lanier alleges that the two slaves in the pictures, who the lawsuit identifies as being named Renty and Delia, were forced by professor Louis Agassiz to remove their shirts and pose for the photographs as part of Agassiz’s attempt to substantiate his racist theory that black people were inferior to white people.

Lanier is seeking damages in the suit for “wrongful seizure, possession and expropriation” of the images by Harvard, and she also says that she has research that definitively proves she is the great-great-granddaughter of Renty (the lawsuit specifies that Delia is Renty’s daughter). “Harvard’s refusal to honor our family’s history by acknowledging our lineage and its own shameful past is an insult to Papa Renty’s life and memory,” Lanier said in a statement.

Louis Agassiz, the professor who allegedly took the pictures in question, was a biologist from Switzerland born in 1807 who “advocated polygenesis, the belief that humans weren’t all the same species and that white people were superior,” according to The Boston Globe. Once at Harvard, Agassiz subsequently commissioned many images that match the description of the ones that are central to Lanier’s lawsuit: pictures of African slaves taken so that they could be compared (and differentiated from) free white people.

Benjamin Crump, a lawyer for Tamara Lanier, told the New York Times that his client’s attempt to reclaim ownership of the photographs currently under Harvard’s purview is categorically unique. “It is unprecedented in terms of legal theory and reclaiming property that was wrongfully taken,” Crump said. “Renty’s descendants may be the first descendants of slave ancestors to be able to get their property rights.”

In recent years, Harvard has taken steps towards acknowledging more fully the link between itself as an institution and the legacy of American slavery. In 2007, students and faculty co-founded the Harvard and Slavery initiative to begin “a detailed examination of Harvard’s range of connections to slavery.” In March 2017, the Radcliffe Institute for Advanced Study hosted a symposium entitled Universities and Slavery: Bound by History which was advertised with one of the very photographs in question in Lanier’s lawsuit: a picture of Renty staring straight into the camera. “Daguerreotype of Renty, an African-born slave, taken by J.T. Zealy in 1850,” the caption reads. “Commissioned by Louis Agassiz. Peabody Museum, Harvard University.”

“The past never dies or disappears,” Harvard president Drew Gilpin Faust wrote in an op-ed that was quoted on the symposium’s event page at the time. “It continues to shape us in ways we should not try to erase or ignore.” 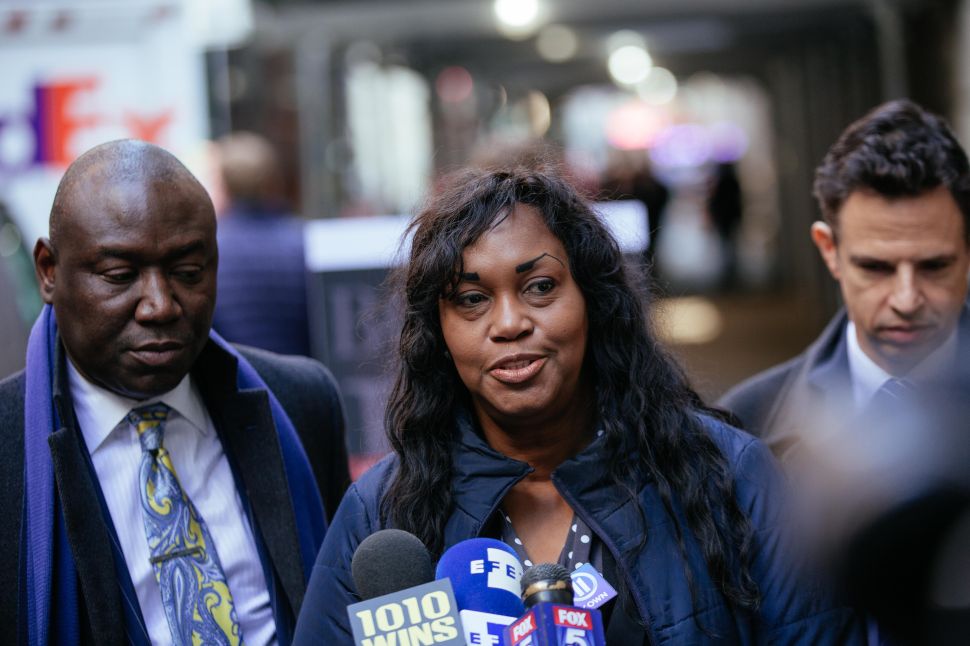