“We can’t be only upset with Trump… His policies are bad, but many of the people who came before him also had really bad policies,” Omar told POLITICO in an interview published Friday. “They just were more polished than he was. And that’s not what we should be looking for anymore. We don’t want anybody to get away with murder because they are polished. We want to recognize the actual policies that are behind the pretty face and the smile.”

Omar singled out the previous administration’s “caging of kids” at the U.S.-Mexico border and “droning countries around the world”—policies which have been reevaluated by many progressives in the Trump era. In an interview last summer, immigration attorney R. Andrew Free told Observer “the Obama administration decided to respond to a refugee crisis from Central America as an immigration crisis” and put “people together in jail, mothers and children… [so that] they could deter future migration.”

Speaking with POLITICO, Omar accused the Democratic Party of not understanding its base.

“When you are constantly trying to figure out how to appease everyone, you end up not appeasing anyone,” said the freshman representative, saying earlier, “I am certainly not looking to be comfortable, and I don’t want everyone necessarily to feel comfortable around me.” 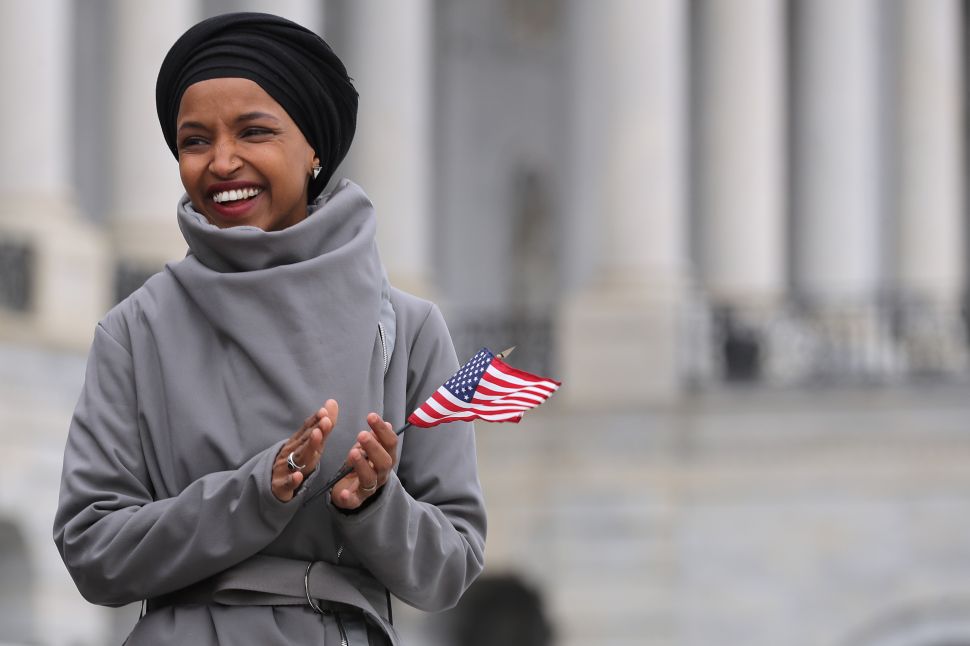