Instagram appears to be experimenting with what’s being called a “co-watching” feature.

As the Facebook-owned platform continues to focus on “live” content streaming, a code revealing the group video call feature was spotted.

TechCrunch first reported the quietly-rolled out backend code spotted by Jane Manchun Wong, who tweeted the tip out along with screenshots of her video calls.

The “co-watching” video is similar to an existing feature on Facebook Messenger called Watch Party, further proving the influence of Instagram’s parent company on the app following the departure of Instagram’s co-founders last September.

Having long abandoned its focus on the classic Instagram grid, within the past year, Instagram has further pushed its live streaming options on users. The company, which currently shares more features (like Stories) with Facebook than ever, rolled out “Live” streaming and Instagram TV, AKA IGTV, to encourage its users to utilize Instagram as an interactive live-streaming platform.

With the arrival of co-watching, Instagram appears to be further creating a seamless experience for daily scrollers getting in on the streaming content together. For example, instead of simply sharing a link to an Instagram video the old fashioned way, you can queue it up to view in a joint stream with your friend.

Despite the shift to live video publishing, Instagram’s strategy seems to be working, growth-wise. Its aggressive Stories-first strategy gave the aesthetic-obsessed social network a record year among young adults in 2018, in which it surpassed competitor SnapChat as the most popular social media app among American teenagers.

While the app’s co-watching feature hasn’t been officially announced, the move signals Instagram’s continuous effort to bring even more more eyeballs to its scroll-heavy feed. 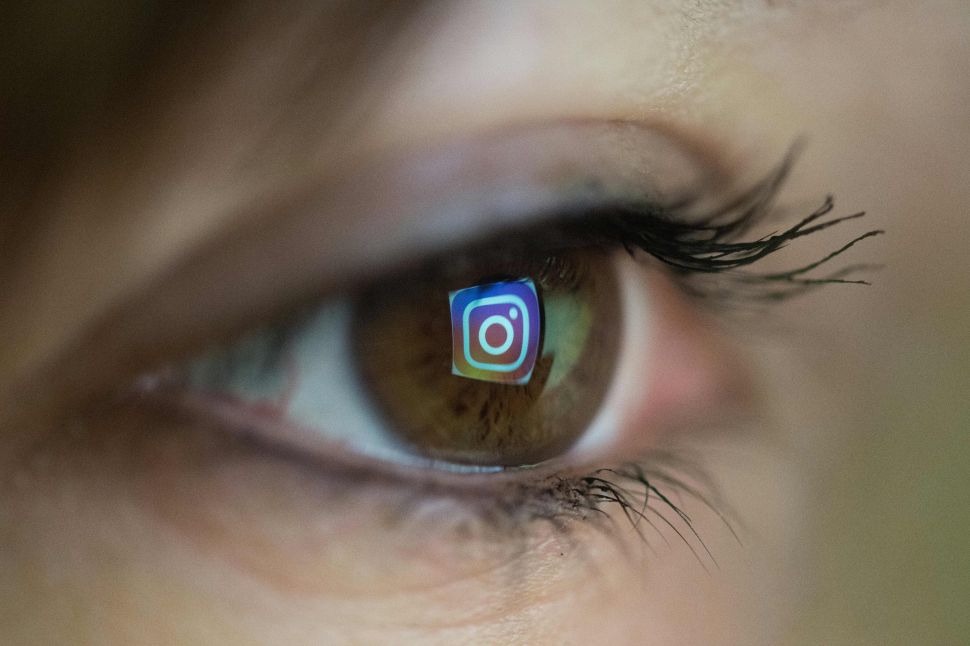