A representative for the regime told state media that Bolton, along with U.S. State Secretary Mike Pompeo, “created the atmosphere of hostility and mistrust, and, therefore, obstructed the constructive effort for negotiations between the supreme leaders of North Korea and the United States.”

“I want to make it clear that the gangster-like stand of the U.S. will eventually put the situation in danger,” AP quoted North Korean Vice Foreign Minister Choe Son Hui as saying on Friday morning.

Responding to North Korea, Bolton told reporters at the White House that this account was “inaccurate.”

“They’re wrong about that. I was there,” added Pompeo. “I have a vague recollection of being called gangster-like from a visit that I took one time previously. And following that, we continued to have very professional conversations, where we tried our best to work together and represent our respective sides. I have every expectation that we’ll be able to continue to do that.”

Despite North Korea’s warning on Friday it was considering halting talks with the U.S. over its demands on denuclearization, Choe said that the “personal relations between the two supreme leaders are still good and the chemistry is mysteriously wonderful.”

“She left open the possibility that negotiations would continue, for sure. It’s the administration’s desire that we continue to have conversations about this,” said Pompeo. 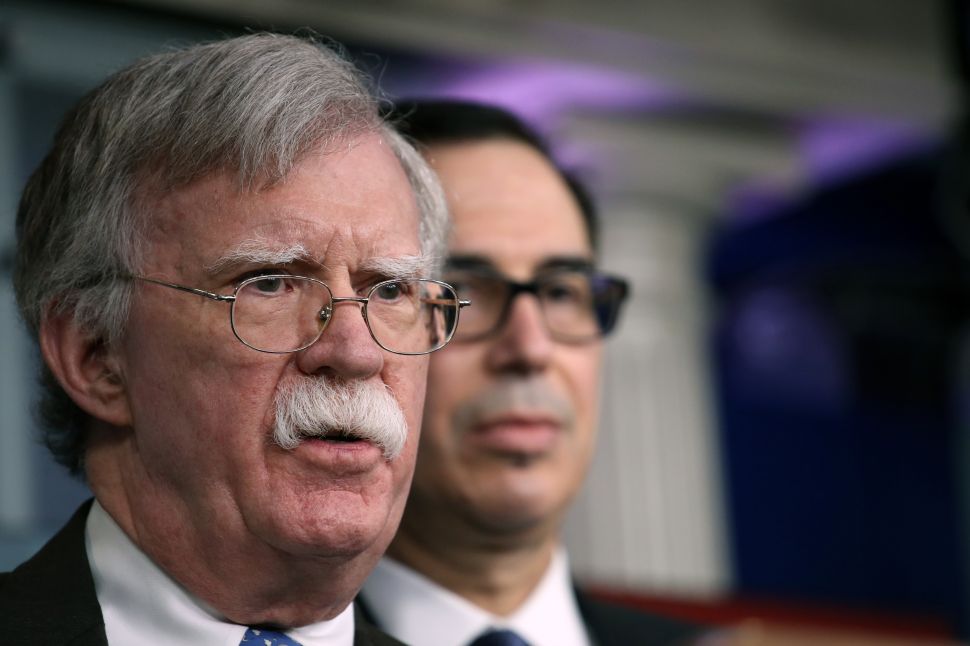