“We will no longer bank the private prison industry,” JPMorgan Chase spokesman Andrew Gray told The Washington Post in a statement.

Responding to Gray’s announcement, a CoreCivic spokesperson said the decision was “based on false information spread by politically motivated special interests.” A GEO Group representative added that their company welcomed “the opportunity to have an open dialogue with all financial institutions to address the common mischaracterizations of our company’s role and record as a government services provider.”

JPMorgan Chase came under criticism by immigration activist groups at the height of the White House’s controversial ‘zero tolerance’ policy—given the bank’s role in providing loans to CoreCivic and GEO Group. Working alongside ICE to operate detention centers, both corporations outperformed the market after the Trump administration’s controversial policy separating children from their families went into effect. Activists subsequently staged protests outside JPMorgan CEO Jamie Dimon’s Upper East Side home, including one on Valentines Day featuring a mariachi band.

“We are here denouncing Jamie Dimon’s hypocrisy. On one hand he criticizes Trump’s inhumane policies of separating families while his company JPMorgan Chase finances the country’s largest private prison and immigrant detention companies, profiting off by putting immigrant families in jail,” protestor Ana Maria Archila, of the Center for Popular Democracy, said in a statement. 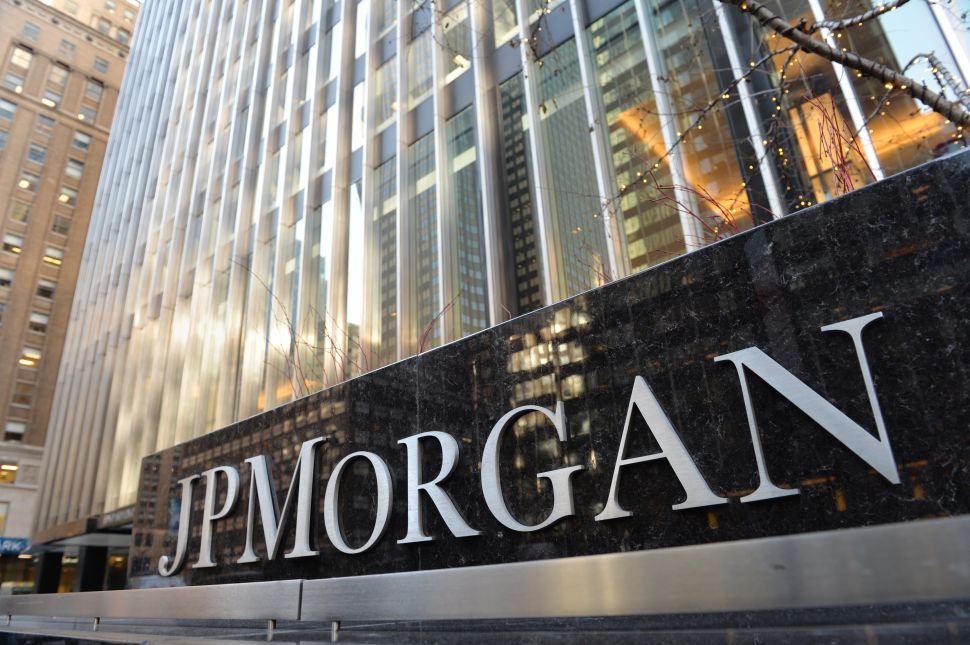