The church-loving, hotel slipper–adoring duo also known as Justin Bieber and Hailey Baldwin are in the market for a new apartment in Manhattan. The couple, who tied the knot last year after reuniting a few months before, are reportedly searching for a pricey home base, though it may be temporary.

Bieber and Baldwin have been looking at a number of rental apartments downtown, according to the New York Post, and were apparently quite taken with one building in particular. The probably athleisure-clad pair checked out a number of units at Ian Schrager’s 160 Leroy in the West Village, where rentals currently range from $15,416 to $17,000 for two-bedroom, 2.5-bathroom spaces, varying from 1,644 square feet to 1,751 square feet.

All of the apartments at the sleek, modern condominium feature wide-plank imported Scandinavian Larch wood floors and have floor-to-ceiling windows that are triple-glazed and insulated, which we assume makes them almost soundproof (probably a good idea for Bieber, considering his past experiences in apartment buildings).

The custom-designed Bulthaup kitchens are equipped with more Larch wood, but in cabinet form, as well as marble slab countertops and backsplash, with stainless steel appliances by Sub-Zero, Wolf, Gaggenau and Miele. Ceilings vary from 11 to 13 feet, and some of the units have terraces and steel double-sided, wood-burning fireplaces.

It doesn’t look like Bieber and Baldwin have finalized a deal for an apartment just yet, but they do have a spot in New York in the meantime, as Baldwin reportedly owns an apartment in South Williamsburg, which is likely why you’ve seen the newlyweds frolicking all over Brooklyn.

The couple, who recently spoke to Vogue about marriage being actually, you know, hard, have already made a few real estate changes since they rekindled their romance. Bieber doled out $5 million for a 101-acre spread in Ontario, Canada, late last summer, and then reportedly began renting an $100,000-a-month residence in Los Angeles, in the Toluca Lake area of the San Fernando Valley. They’re also apparently searching for a more permanent West Coast homestead. 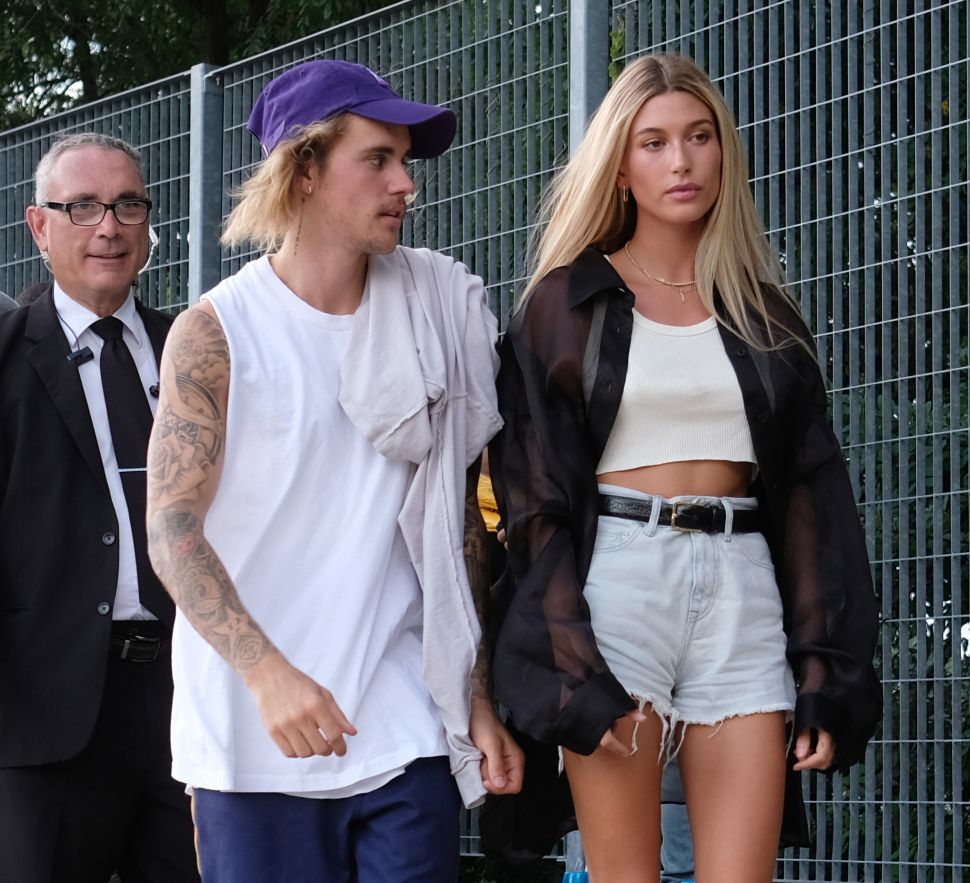