British high-end fashion brand L.K. Bennett, famously worn by Kate Middleton, the Duchess of Cambridge, is facing a reality that’s not as glamorous as what its brand ambassador has made it look like. In fact, in a gloomy time for British retailers, it seems that not even the “Kate effect” can lift a troubled brand out of the double curse of a poor pricing strategy and a bleak economy.

On Thursday, L.K. Bennett filed for administration, a British procedure for insolvency, declaring that it had run out of cash to pay off upcoming debts and putting at least 500 jobs at risk, Bloomberg reported.

Accounting firm EY, hired to manage the process, said five of L.K. Bennett’s 39 U.K. stores were immediately closed, resulting in 55 layoffs. Some headquarter jobs were also cut, and the retailer is looking for a buyer.

L.K. Bennett’s impending challenge is the inability to get out of a bunch of expensive long-term store leases that it signed when business was good. According to the Financial Times, many of L.K. Bennett shops are on 10- to 15-year leases signed when consumer spending was on the rise.

Its latest quarterly rent bill is set to come in just a few weeks, and a loan repayment is due in April, according to the Financial Times‘ uncovering of the U.K.’s Companies House filings.

L.K. Bennett was founded in 1990 by English-Icelandic entrepreneur Linda Bennett. In 2008, she sold 70 percent of the company to private equity firms Phoenix Equity Partner and Sirius Equity (owner of Jimmy Choo) for a reported £70 million ($91 million). Nine years later, in 2017, business had worsened so much that L.K. Bennett’s then CEO Darren Topp begged Linda Bennett to return and offered her the stake she’d originally sold for a dirt cheap £3 million ($3.9 million).

After returning to the luxury brand she created, Linda Bennett poured in £11 million of her own money in a bid to turn around the ship. So far, that investment has shown little promise of a decent return.

To be fair, during Linda Bennett’s nine-year absence, L.K. Bennett’s sales did see a few booming days, especially around 2011, after the newly-wed Kate Middleton was seen wearing its nude “sledge” heels. That was also the year L.K. Bennett expanded into the U.S. (It currently operates 11 stores stateside.)

However, the brand’s appeal died off quickly as its price tag became increasingly difficult for the duchess’ commoner fangirls to swallow.

Instead of cutting prices, L.K. Bennett went for frequent discounts in order to push sales. But that strategy turned out only to worsen the bottom line. In 2017, the worst year in the company’s history, it lost a whopping £48 million ($62 million).

“I would estimate that L.K. Bennett has been on sale for at least half of each season over the past three to five years. So they’ve obviously priced it wrong, and the market has told them this,” Richard Hyman, an independent retail expert, told the Financial Times. “Selling dresses to duchesses gets you some great PR, but that does not move the dial when you have too many stores and too high prices.” 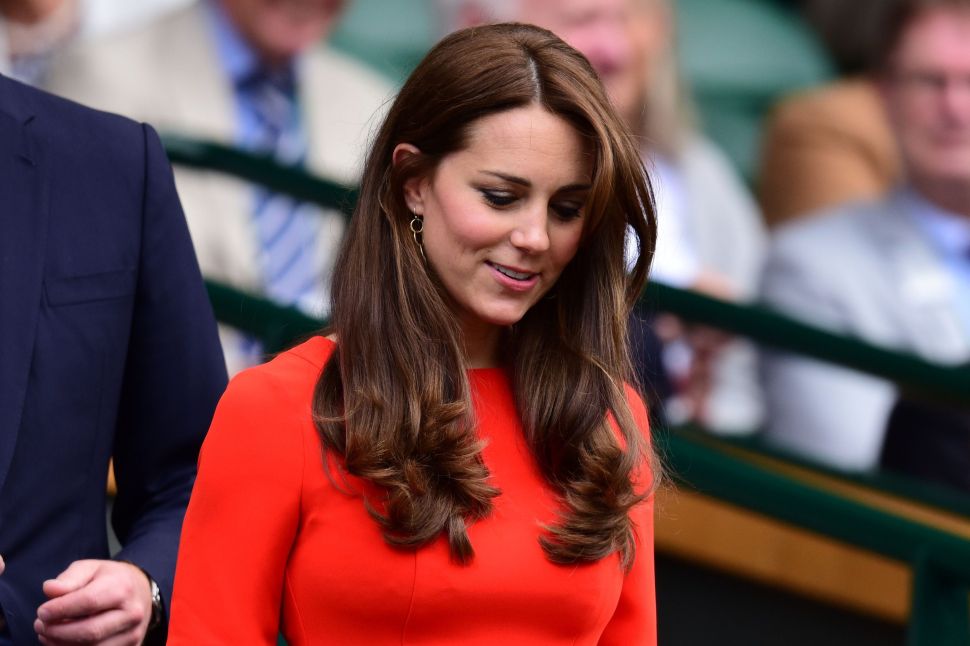