“Our kids are having parties, they call them ‘Skittles Parties,’ where they bring pills and put them into bowls and everybody picks a pill that they want and takes them,” Carter said onstage at the Conservative Political Action Conference (CPAC). “I mean, it’s kind of shocking when I heard about this, randomly taking pills.”

While isolated instances such as the type Carter describes have occurred over the years, and are even cited by the nonprofit addiction group Narconon, the narrative seems like an all too familiar ploy to influence policy.

“The skittle remark is simply the latest reiteration of a nonexistent Momo scandal applied to drugs,” Reason’s editor at large Nick Gillespie told Observer. “In drug warrior culture, there’s a persistent threat of weird drug parties where kids go and take drugs. This is the same thing and it constantly comes up again and again.”

In 2003, “Rainbow Parties” became a topic of media concern, with even Oprah Winfrey devoting an entire segment on whether teenagers were hosting oral sex gatherings where young girls wore different shades of lipstick. More recently, false reports of “Narcan Parties”—in which drug users gather to intentionally overdose before reviving themselves with Narcan—have entered the mainstream.

“Sex and drugs and kids are persistent fears that come up again and again and become articulated by these phony parties where kids are acting horribly,” explained Gillespie. “It’s fundamentally founded on the idea that the U.S. should be this perfectly secure bubble where no corruption comes in. The funny thing is that opioids are often manufactured in the United States.”

“The Skittles parties are as fake as Elizabeth Warren’s Native American heritage,” added the libertarian. 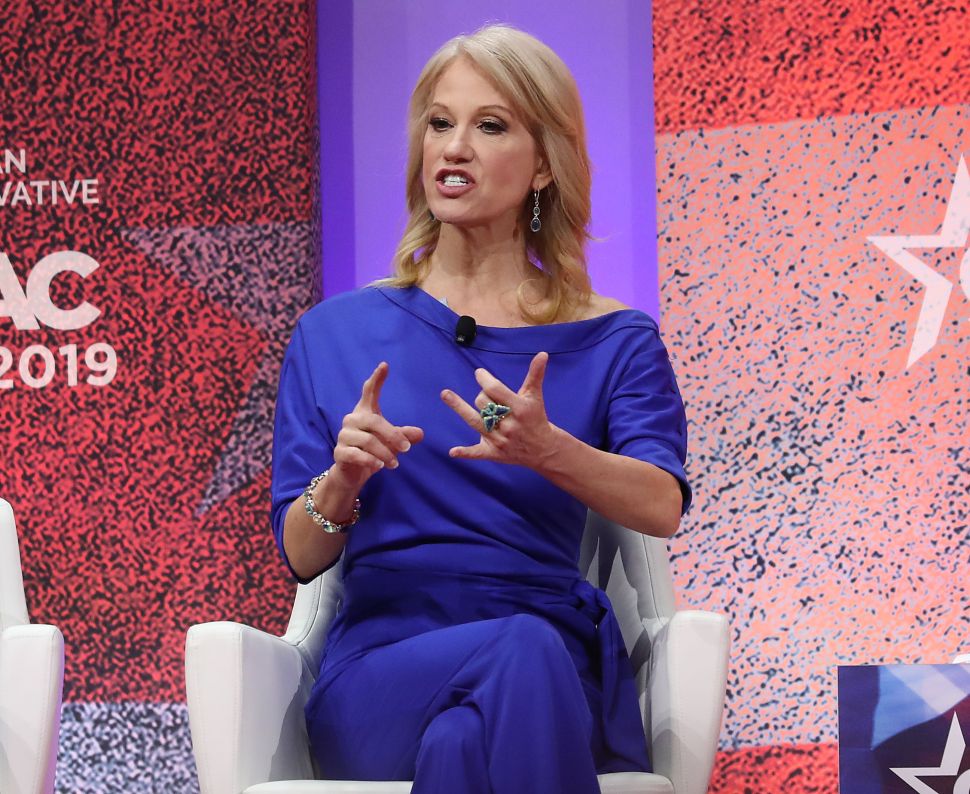