It’s getting harder and harder to keep up with all the Kardashian home acquisitions. The Kardashian-Jenner clan is known for their big real estate spending habits, whether it be scooping up various Calabasas properties or adding multiple glam rooms (ahem, Kylie Jenner). And now, Kim Kardashian and Kanye West are adding onto their Hidden Hills compound, as they’ve managed to grab the home next door.

Kardashian and West doled out $2.7 million (using a trust, of course) for the property, according to the Los Angeles Times.

The neighboring 1.57-acre property was not publicly listed for sale, but we do know there is currently a 2,750-square-foot home with three-bedrooms and three bathrooms, built in 1957, on the land. We think it’s safe to assume that the house won’t be there too much longer, and that Kardashian and West have big plans in the works for the estate.

The Kardashian-Wests’ latest purchase brings them to a grand total of approximately six acres in Hidden Hills, but given that they already have a $50,000 pool and $12,000 “guard shack” we’re not sure what else they could possibly need—maybe more space for their surplus KKW Beauty contouring kits.

The couple paid $20 million for the original Hidden Hills home back in 2014, promptly embarking on a reported $20 million renovation. They brought in designer and art dealer Axel Vervoordt to transform the home’s interiors into a modern, nearly entirely all-white aesthetic, and chose “rounded” furniture for their version of kid-proofing (though Kim previously noted that she “run[s] around the house with towels” in an attempt to save the furniture from their children).

It was really more of a total remodel and involved the addition of a recording studio, hair salon, facial and massage room, full-size movie theater and a two-story playroom. Perhaps with a fourth child on the way, they felt their current kids’ corner just wasn’t big enough?

While throwing that much money into a home might seem absurd to most of us, it seems the Kardashian-West family knows what they’re doing—the property was appraised at $60 million, which is more than the original cost of the house as well as all the renovations.

This likely won’t be the only big home purchase the Kardashian-Wests make this year. West previously bought his wife a $14 million Miami condo as a Christmas present, but the reality star decided it wasn’t the right fit. As such, they’re currently in the market for yet another vacation home—perhaps we’ll see how it all pans out on the next season of Keeping Up With the Kardashians. 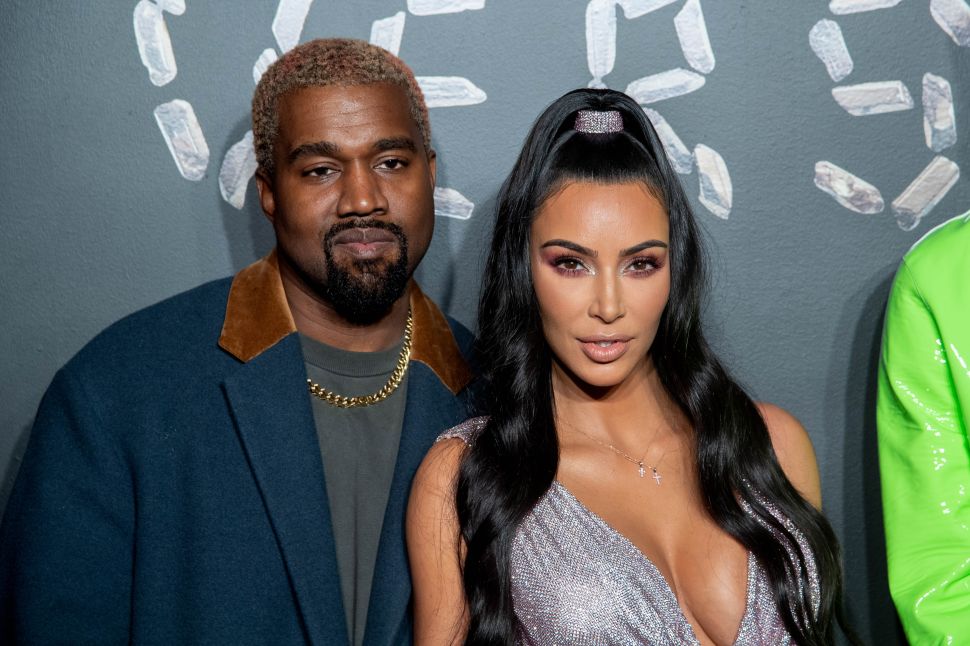