At 21, Kylie Jenner is officially the world’s youngest self-made billionaire in history.

That is according to Forbes‘ latest appraisal of the Kardashian star’s complex mix of properties—her cosmetics company, Kylie Cosmetics, reality TV shows and brand endorsements, as well as other types of sponsorship—which totaled just over $1 billion as of the end of 2018.

Forbes already considered Jenner a billionaire eight months ago when the magazine put her on the cover of a July 2018 issue as the face of “America’s women billionaires,” despite the fact that her net worth stood around $900 million at the time. (Some Kardashian fans found the last $100 million gap so unbearable that hundreds of them donated to Jenner through a GoFundMe campaign. The campaign page has since been deleted.)

What caused a much bigger stir, though, was Forbes‘ use of “self-made” when describing the source of Jenner’s massive wealth.

The magazine lauded Jenner as “self-made” because she didn’t inherit any money from her family, but built her own businesses. The main source of her fortune, Kylie Cosmetics, for example, was founded in 2016 with a modest $250,000 Jenner earned from modeling and advertising. The company sold about $800 million worth of cosmetics in 2018, according to Forbes.

But critics found it troubling that the magazine deliberately ignored the role that Jenner’s rich and privileged family played in her success.

“She grew up in a wealthy, famous family. Her success is commendable but it comes by virtue of her privilege,” author Roxane Gay commented on Twitter.

“Kylie Jenner is as much of a ‘self-made billionaire’ as Donald Trump,” tweeted another critic.

Kylie Jenner is as much of a "self-made billionaire" as Donald Trump https://t.co/9JHtdyw9pl

It is not shade to point out that Kylie Jenner isn’t self-made. She grew up in a wealthy, famous family. Her success is commendable but it comes by virtue of her privilege. Words have meanings and it behooves a dictionary to remind us of that. https://t.co/2HzIJbLb8q

“As long as the list member didn’t inherit a business or money, she is labeled self-made,” Forbes explained in an article last July. “But the term is very broad, and does not adequately reflect how far some people have come and, relatively speaking, how much easier others have had it.”

Which is why the magazine decided to stick to the “self-made” prefix this time around in spite of criticism when Jenner finally became a veritable billionaire.

“She’s the youngest-ever self-made billionaire, reaching a ten-figure fortune at a younger age than even Mark Zuckerberg (who was 23 when he hit that mark),” Forbes wrote in a feature Tuesday.

Still, not everyone is convinced—not even those close to President Trump. “This is an irresponsible description and unrealistic expectation for the young women aspiring for this kind of success,” tweeted Katrina Pierson, a senior advisor on Trump’s 2020 campaign team. “Leveraging fame and fortune from your pedigree is NOT self-made.”

Self-made? This is an irresponsible description and unrealistic expectation for the young women aspiring for this kind of success. Ladies – leveraging fame and fortune from your pedigree is NOT self-made. It’s still great – but don’t skip the baby steps reaching for this goal!😉 https://t.co/QKD6D8lpfL 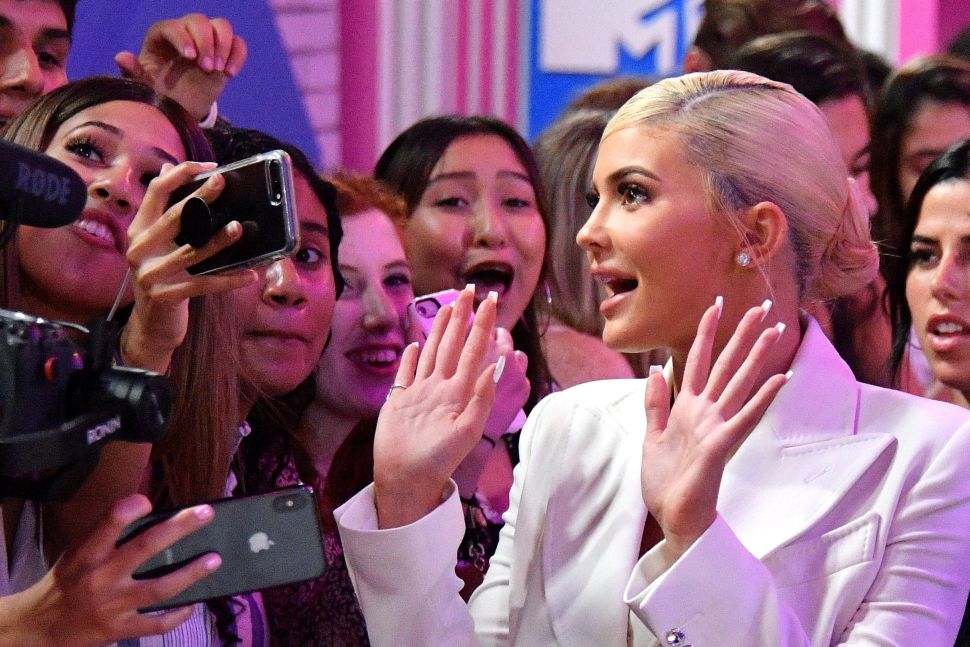