As the Bravo reality series Vanderpump Rules grows ever-more ubiquitous in the public consciousness, it’s been a genuine delight to see more and more A-list celebrities intersect with the beautifully chaotic, hermetically-sealed, alcohol-drenched utopia that encompasses restaurateur Lisa Vanderpump’s Santa Monica Boulevard establishments: Pump, Villa Blanca, S.U.R. (which stands for Sexy Unique Restaurant) and Tom Tom, the latter of which just opened last August. In fact, the Vanderpump cinematic universe is something of a magnet for Oscar-winners: Jennifer Lawrence is an outspoken fan of the show, and Page Six reported that on Sunday evening, Lady Gaga was spotted fraternizing at both Pump and Tom Tom with Vanderpump herself.

Vanderpump and Gaga are both incredibly busy women—Gaga’s hot off an Academy Award win for her A Star is Born song “Shallow” and is in the midst of a Las Vegas concert residency entitled Lady Gaga Enigma, while Vanderpump is on the cusp of opening yet another branded location, Vanderpump Cocktail Garden, in Las Vegas on April 1st. Yet the two multitaskers were evidently able to make time to have fun together after the Daily Front Row Fashion L.A. Awards, which Gaga also attended on Sunday evening.

“[They] sat in the garden and [Gaga] loved it,” a source told Page Six about the pair’s trip to Tom Tom. “It was a night of girls being girls after Lisa had just landed from Las Vegas working all weekend and last week.” There’s curiously little social media evidence of what sounds like a raucous good time, but given Observer’s familiarity with the speaking styles and aesthetic preferences of the celebrities in question, imagination goes a long way toward filling in the blanks.

“Oh darling,” Vanderpump probably said in greeting after air-kissing Gaga on both cheeks. “Your performance in Mr. Cooper’s film was just extraordinary. And he’s a cheeky bugger, isn’t he? The way he was looking at you got me hot around the collar!” Gaga, playful and demure as always, would respond neutrally but with a glint in her eye. “Lisa, you know we were just acting. And besides, Bradley’s like a brother to me.” At this point, Vanderpump would rise her manicured eyebrows suggestively. “A stepbrother, maybe,” she’d say, “but we’re all aware of what’s going on behind closed doors.” Cue the peals of laughter, and scene.

Unfortunately, this speculation is necessary because a customer who tweeted about spotting Gaga at the restaurant didn’t respond to Observer’s request for comment, and Observer’s calls to Pump and Tom Tom both went unanswered. It appears that keeping the evening on the down-low was Vanderpump’s intent all along. Always two steps ahead, that Lisa.

According to Page Six’s source, Vanderpump and Gaga also “did some DJing at the restaurants and took turns playing music.” One can only imagine the radical contrast between what the two women chose to spin given the vast gap between their respective tastes (Gaga is a bombastic pop star and Vanderpump is rather more British), but the air of secrecy surrounding the girls night out indicates that no matter what the playlist ended up including, it must have been a fantastic time for all involved. If only Gaga would join Vanderpump Rules as a full-time cast member. 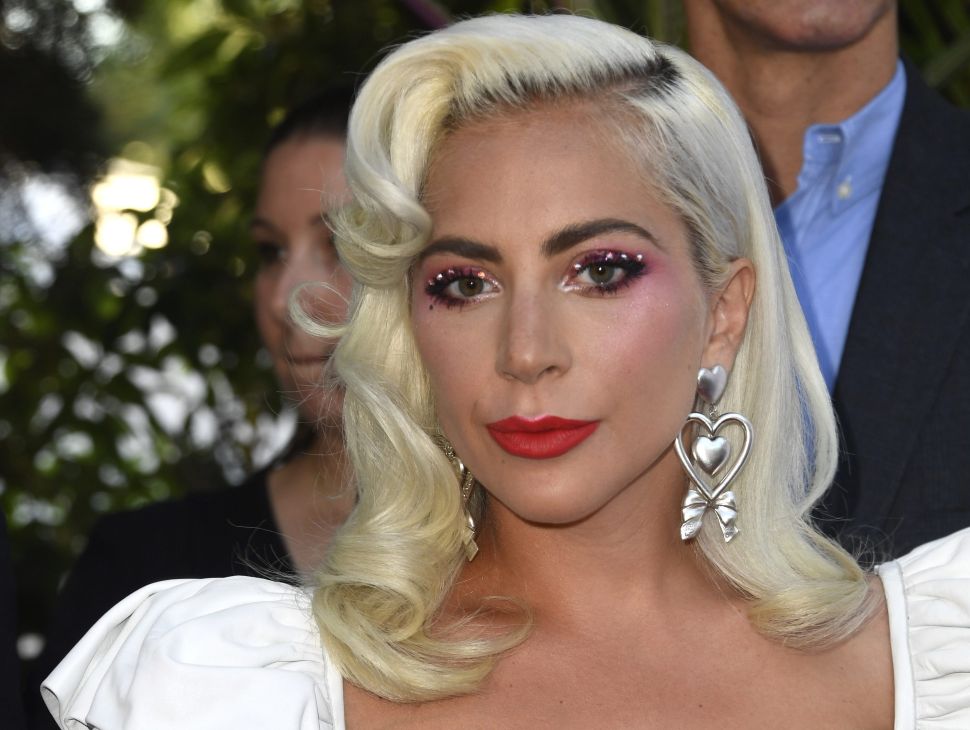