This week MoMA opens “Lincoln Kirstein’s Modern,” a survey of the influence the eponymous intellectual figure exerted over the cultural life of New York City in the 1930s and ’40s. The show highlights not only Kirstein’s varied donations to the museum’s collection, but narrative ephemera and artworks from the rich circle of friends, lovers and collaborators he drew into his colorful orbit. A true Renaissance man, Kirstein (1907 to 1996) led a tumultuous personal life and a prolific, sprawling professional life. The two were frequently intertwined. Late in life diagnosed as bipolar, Kirstein was a man of extremes. He was a queer icon and champion of leftist politics and art, who paradoxically received a Presidential Medal from Ronald Reagan in 1985. As juicy as his life story and as monumental as his creative legacy may be, it’s hard to envy a biographer or curator tasked with distilling them into a coherent narrative or exhibition.

How does an exhibition approach this legacy? For the organizers, it must’ve been an aesthetic and conceptual scavenger hunt. For a visitor it’s perhaps best to start with a biographic background and enjoy all the varied visual ephemera—from the decadent to the Communist—accrued along the way.

Lincoln Kirstein was born in Rochester, New York, in 1907 to a wealthy family. His father, Louis E. Kirstein, made his fortune investing in department stores and developed a reputation as a major philanthropist and patriarch of the Jewish community in his adopted city of Boston. Lincoln was sent away to the private Berkshire School in Western Massachusetts, where he met a young George Platt Lynes. The two would later reconnect personally in New York City’s underground queer scene, which Lynes famously documented as a photographer, and professionally through the American Ballet Company (later New York City Ballet), which Kirstein co-founded with the influential Russian choreographer George Balanchine in the 1930s, and which Lynes elegantly photographed. Many of Lyne’s gorgeous black-and-white gelatin prints—including portraits of Kirstein and his social group—are some of the highlights of the exhibition.

Kirstein spent the latter half of the 1920s at Harvard, where he launched the short-lived but influential literary magazine The Hound & Horn and led the Harvard Society for Contemporary Art. Material from both student projects is included in “Lincoln Kirstein’s Modern,” including from an exhibition Kirstein organized to introduce artists of the Mexican avant-garde to American audiences. It was through these writing and organizing activities that Kirstein began supporting the nascent career of a young Walker Evans, who went on to be one of the era’s great photographers. Kirstein gifted a treasure trove of Evans’ work to MoMA, and this show is a stellar opportunity to see some of his lesser-known images in a new context.

It’s Kirstein’s 1930s and 1940s in New York that are the focus of the exhibition. And they were pretty weird years. Kirstein brought serious Russian ballet to New York (forever changing the city’s cultural scene) and joined the army to go fight Nazis in Europe (his work defending Europe’s cultural patrimony inspired the film “The Monuments Men”). He married Fidelma Cadmus, sister of homoerotic painter Paul Cadmus, and their marriage lasted until her death half a century later. She didn’t have a problem with her husband’s male lovers, and a portrait of her by PaJaMa (the photography collective comprising her brother, his lover Jared French and his equally-understanding wife Margaret French) is included in the show.

MoMA Wouldn’t be the Same Without Him

In 1932, Kirstein curated his first exhibition at MoMA: “Murals by American Painters and Photographers.” Now, that early curatorial project’s influence on Depression-era American art is being revisited. Kirstein also founded MoMA’s little-known Dance Archives and curatorial department of Dance and Theatre Design, donating the concept sketches of lusciously decadent costumes from artists including Jared French, Keith Morrow Martin and Kurt Seligmann. In the early 1940s, Kirstein also served as the museum’s consultant on Latin American art. In his travels, he acquired works from artists such as Joaquín Torres-García and Antonio Berni—reflecting his parallel interests in modernist aesthetics and socialist realism, respectively.

A Legacy Worth Revisiting

Kirstein is probably best remembered for founding (and for 40 years serving as general director of)  the New York City Ballet. In this tenure, he commissioned its iconic Philip Johnson-designed home at Lincoln Center. “Lincoln Kirstein’s Modern,” however, places the emphasis on his earlier contributions to the visual and literary arts. It’s an interesting move in the age of institutional navel-gazing, when many museums seek to downplay the role of individual wealthy white men’s personal tastes in what their collections—and, by extension, identities—represent.

But fortunately for posterity, variety was the spice of Kirstein’s life. And fittingly, MoMA is offering film screenings featuring everything from Soviet propaganda to Marilyn Monroe in his honor. And of course, three days of performances by the New York City Ballet, dancing pieces from Kirstein’s friend and collaborator George Balanchine. 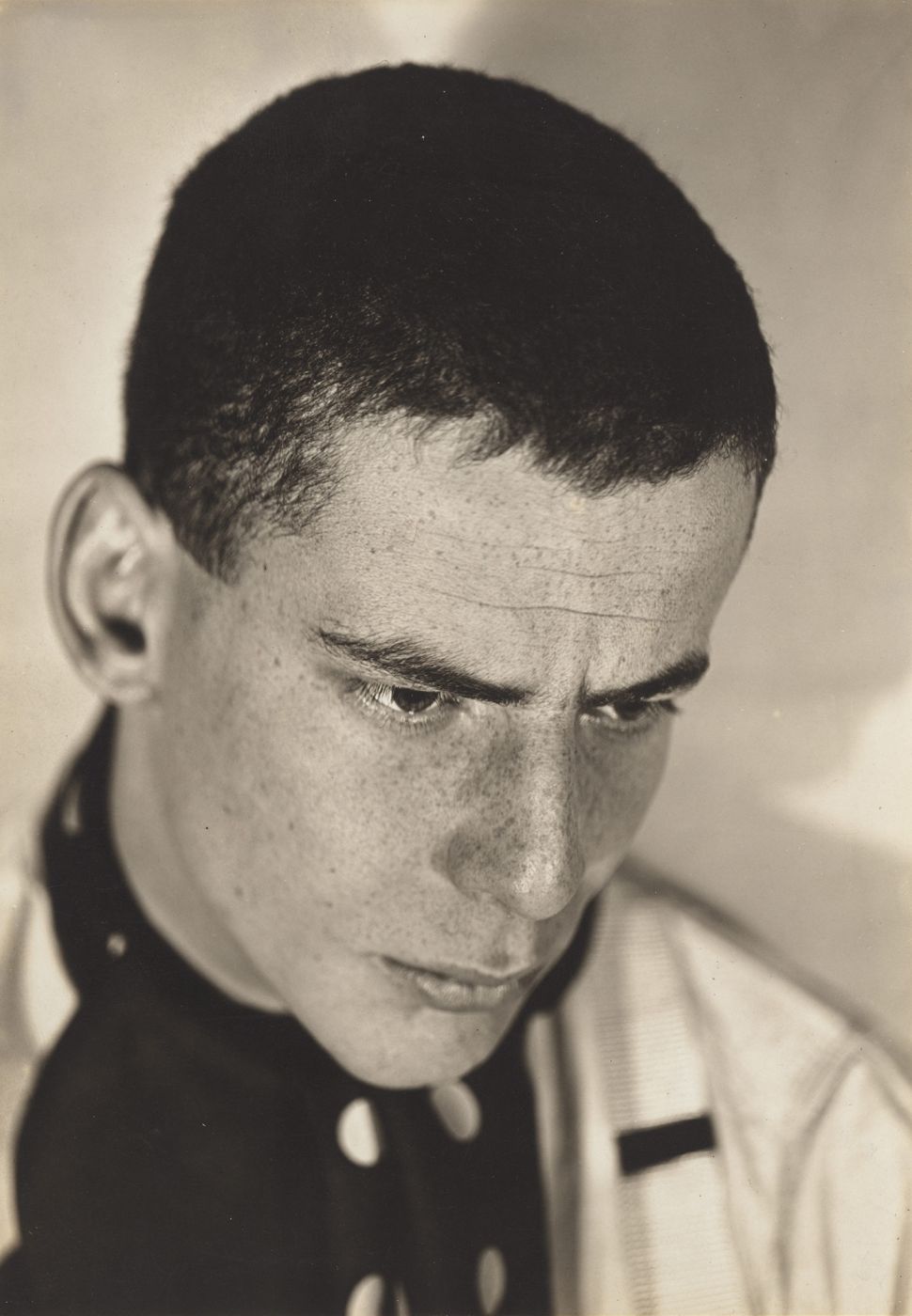