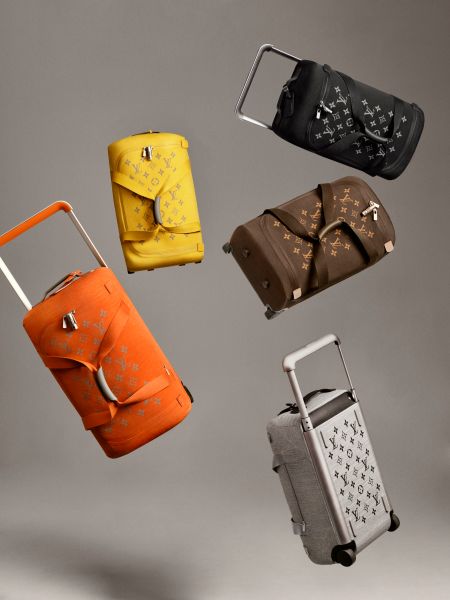 It took longer than expected, but the latest Louis Vuitton luggage is finally here. Designer Marc Newson’s highly anticipated follow-up to his 2016 Horizon line was supposed to come out last fall, but his new collection, composed entirely of soft luggage, was worth the wait.

The 10-piece set is composed of two styles—the rolling Horizon Soft Duffle 55 (from $2,810) and the Horizon Soft 55 (from $3,100)—which come in an array of colorways including orange, yellow, pink, black, gray and the classic brown Louis Vuitton print. 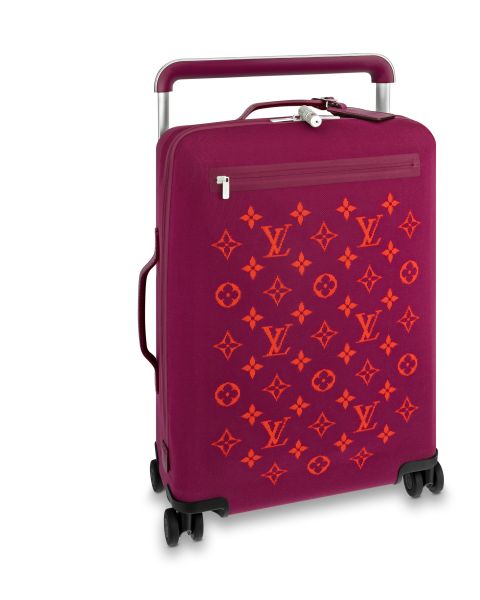 Newson, who custom-designed every detail of the pieces, held off on releasing the Horizon Soft range because he wanted to ensure he’d found the perfect technology for it. The result is a seamless knitting process developed solely for LV. 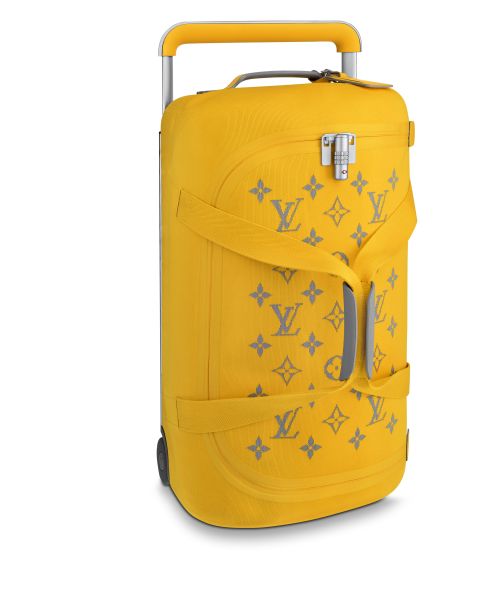 Or you can scoop up a very flashy duffel for $2,810. Courtesy Louis Vuitton/Craig McDean

It’s actually very scientific. The soft outer shell is a custom thermo-formed 3D knit, which is made up of technical yarn with elastic and thermo-fusible threads. The knits are all one piece; a thermo-forming process gives the bag its shape. And don’t worry about rain- or coffee-related disasters—the fabric gets a special water-repellent treatment beforehand. Each case also features an aluminum three-digit-combination zip-pull lock system (it’s TSA-approved, of course). 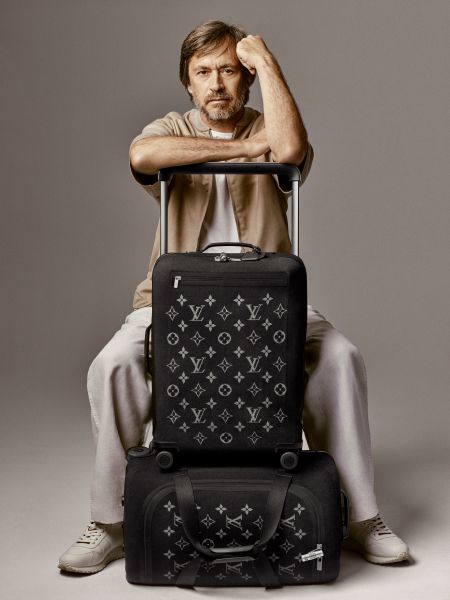 Newson kept one of the major changes he made to the luggage in 2016, when he moved the aluminum, extendable cane handle from the inside to the outside, which helps give the luggage its structure and sturdiness. And good news for chronic overpackers: The bags offer a bit more space for all your travel “necessities.”

The line is perfect for the avid collector who already has every suitcase out there—because if LV doesn’t know know luggage, then who does, and who better to trust than Newson, also known as one of the guys behind the Apple Watch? 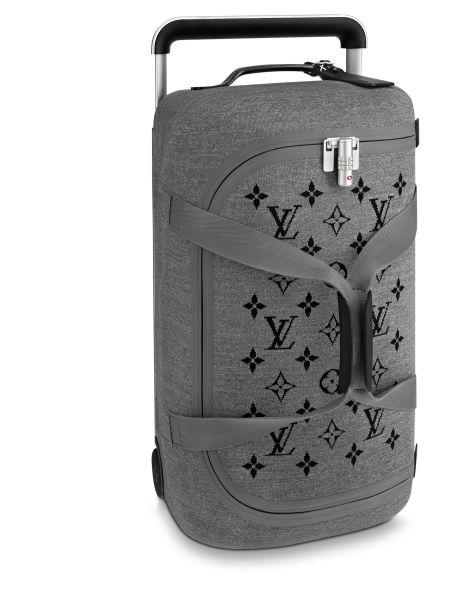 If you’re worried about your pricey purchase getting swiped at the airport, might we suggest the $370 Louis Vuitton Echo device, which tracks your bag through the terminal and landing, providing location notifications? It even tells you if your bag was opened while en route. And if you really want to go all out, consider pairing that new luggage with some ridiculously over-the-top Louis Vuitton wireless earphones. They’re basically just really fancy, LV-emblazoned headphones, but darn if they don’t pull your whole look together. 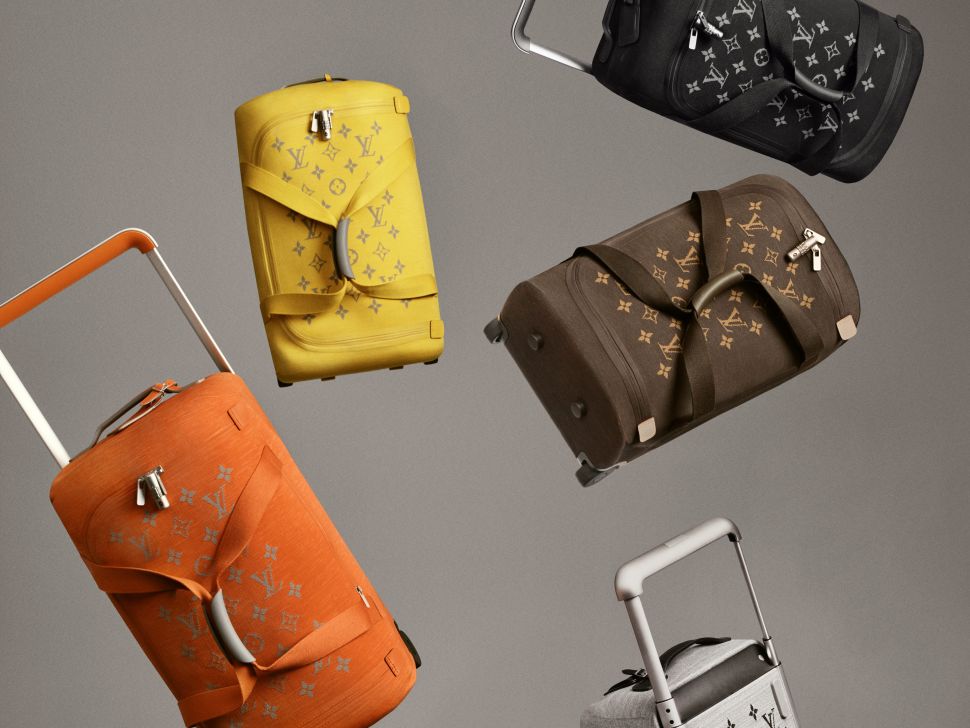