For the fiscal fourth quarter of 2018, which ended February 3, the Canadian athletic apparel company saw a 26 percent jump in sales and a whopping 88 percent increase in net income to $218.5 million from a year ago. Same-store sales, a key parameter for retailers, rose 16 percent in line with estimates.

A great share of the fourth-quarter growth was driven by Lululemon’s expansion in its men’s line, especially the men’s bottoms segment, said CEO Calvin McDonald during a call with analysts Wednesday evening. “We really believe that Lululemon can be a duel gender brand and that our men’s business can ultimately be as big as our women’s,” added chief operating officer Stuart Haselden.

But an even more exciting and noteworthy message from Lululemon’s executive team is the possible expansion of a new Amazon Prime-like membership service it has been carefully testing in the U.S. and Canada for a few months.

The subscription program, first launched in Edmonton, Canada last December for an annual fee of C$128 ($96) and subsequently in Denver in February for a higher $148 fee, offers members a pair of yoga pants or shorts, free express shipping, gym classes inside Lululemon stores and other perks, such as free birthday gifts and early shopping access.

Industry watchers were initially doubtful about the move, because this type of strategy had only been seen at such big-box retailers as Costco and Walmart, and seemed like overkill for a specialty apparel retailer.

But Lululemon fans obviously loved it, as Bloomberg reported from Canada last year, because the yoga pants included in the package alone could cost more than $100 at Lululemon stores, making all of the other benefits feel like pure bonuses.

On Wednesday’s call, CEO McDonald said the subscription tests in both U.S. and Canadian markets had “exceeded expectations,” giving the executive team confidence in rolling out the program nationwide and potentially raising prices.

“We’ve been very happy with the test and pilot so far,” McDonald said. 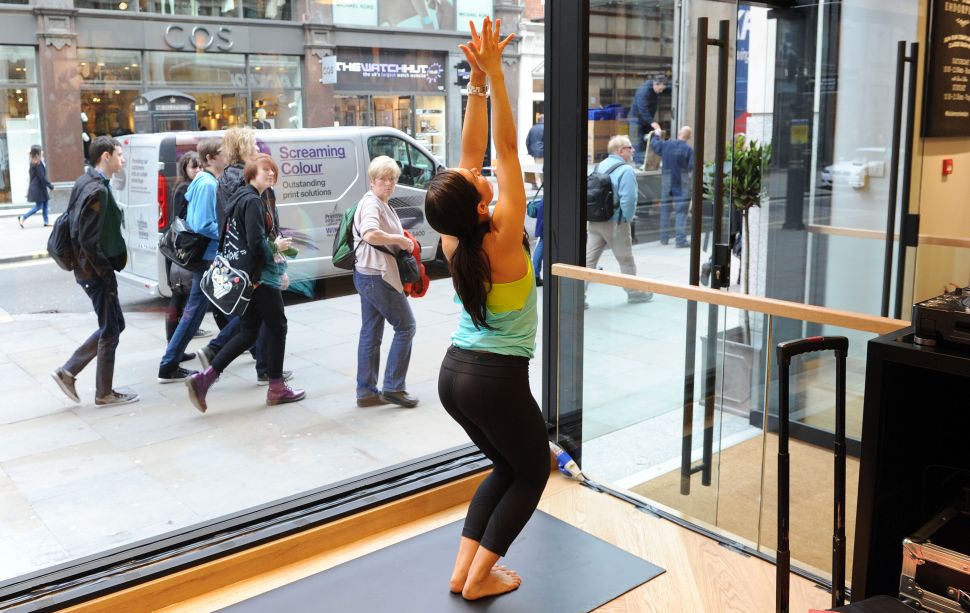