It’s every venture capitalist’s dream to see their early startup bets grow into unicorns (companies valued at more than $1 billion) and find an exit, AKA an acquisition by a large company or an initial public offering. On Friday, when ride-hailing unicorn Lyft makes its hotly anticipated debut on the Nasdaq, over 100 investors will see their dreams come true.

Lyft plans to sell about 30 million Class A shares at a price range between $62 and $72 apiece, which will put the company’s total valuation north of $20 billion, a huge premium over its most recent private market valuation of $15 billion.

Over its 12-year lifespan, Lyft has raised nearly $5 billion as a startup from about 115 individuals and companies, according to data compiled by Pitchbook. Some investors will reap bigger winnings than others from Friday’s IPO because of either their early involvement or large check sizes.

Ownership in private companies is often secretive information. But in Lyft’s IPO filing with the SEC earlier this month, we were able to get peek at the company’s top shareholders, with corporate giants like General Motors and Japanese e-commerce platform Rakuten at the top of the list, followed by key individuals such as the company’s co-founders Logan Green and John Zimmer.

Here is a roundup of eight individuals, venture capital firms and corporations that will see the value of their Lyft stakes balloon once the company hits the trading floor Friday morning:

Green and Zimmer are Lyft’s largest shareholders of Class B stock, which comes with voting power. Class B won’t be publicly traded, but Green’s and Zimmer’s stakes will be worth about $523 million and $346 million, respectively, after the IPO.

Aggarwal, a former executive at eBay and Paypal, invested $30,000 in Lyft in 2007. He is the company’s largest individual stakeholder of Class A shares (1.41 million shares), which will be worth over $120 million after the IPO.

Interestingly, Aggarwal wasn’t fully convinced of the ride-sharing concept until 2011, but chose to stay committed due to his confidence in Green and Zimmer. “You guys are a great team. I’m just not sure about this carpool thing,” he reportedly told them.

Another early investor, Andreessen Horowitz pulled the trigger on Lyft during its series C fundraising in 2013 with a $60 million check. The prestigious venture capital firm also participated in several subsequent rounds, amassing a total of 15 million shares, or 6.25 percent of the company.

The whole stake will be worth just over $1 billion after Friday’s IPO.

Rakuten became Lyft’s largest shareholder through several rounds of investments since 2015. It owns 31.4 million shares, or 13 percent of the company. This stake will be worth $2.26 billion if Lyft goes public at $72 per share.

Rakuten is also a major investor in Uber and several smaller ride-hailing companies.

Second to Rakuten, GM and mutual fund giant Fidelity are both Lyft’s second largest shareholder, each owning an eight percent stake in the company, which will be worth $1.4 billion after the IPO.

Percentage-wise, their net earnings from the IPO won’t be as big as those early backers, because GM didn’t invest until series F (in December 2015) and Fidelity wrote its largest check only nine months ago.

The firm led a $1 billion round for Lyft in 2017 in exchange for just over five percent of the company, or 12.6 million shares. The stake will be worth up to $900 million. 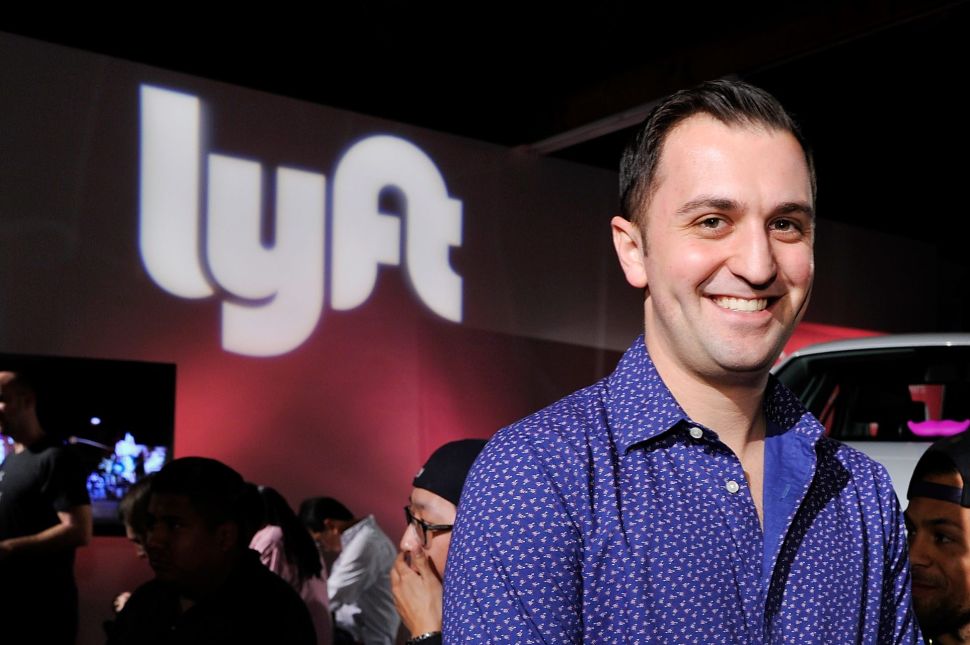