It looks like Mark Zuckerberg is finally having a change of heart on his infamous privacy opinions.

“As I think about the future of the internet, I believe a privacy-focused communications platform will become even more important than today’s open platforms,” Zuckerberg wrote.

The new stance is a major departure for someone who famously claimed privacy was “dead” and became a billionaire in the process of encouraging users to give it up. Not only is Zuckerberg effectively walking back these comments in the wake of today’s online privacy concerns, but he also wants to make up for the lack of policies and products his company has offered to protect its users.

He’s even prepared to forego chasing markets like China, one he’s had his eye on since the very beginning, in order to create a new utopian Facebook. That’s right, Zuckerberg is “willing to” be banned from global regions that won’t comply with Facebook’s upcoming encrypted interactions.

“Upholding this principle may mean that our services will get blocked in some countries, or that we won’t be able to enter others anytime soon,” he wrote. “That’s a tradeoff we’re willing to make.”

As always when it comes to Facebook, the internet is understandably skeptical of Zuckerberg’s grand privacy-happy plans. The Verge points to the company’s long history of going back on its promises to be “better about” privacy.

I’m extremely pessimistic about this, but it Facebook follows through with this promise it’d be a fantastic thing for the world. https://t.co/Me09O7kbl4

But let’s say we do end up with encrypted, disappearing Facebook communication. What would an “ephemeral,” Snapchat-like Messenger even look like? And is it worth it for Facebook to invest so heavily in such a thing for the sake of users’ privacy?

In his blog manifesto, Zuckerberg hinted that Facebook will be adding more private features to their chatting apps, which include Messenger and the wildly popular WhatsApp.

And it’s not just older generations using them, as tired tropes proclaim. Communications consultancy firm We Are Flint found that a whopping “89 percent of internet users aged from 25 to 34 years used the social networking site’s messenger.”

Only time will tell if Zuck and his team can deliver on these privacy promises, but given the solid user base of Facebook’s messenger apps, retaining what young users the platform has may be worth a shot. 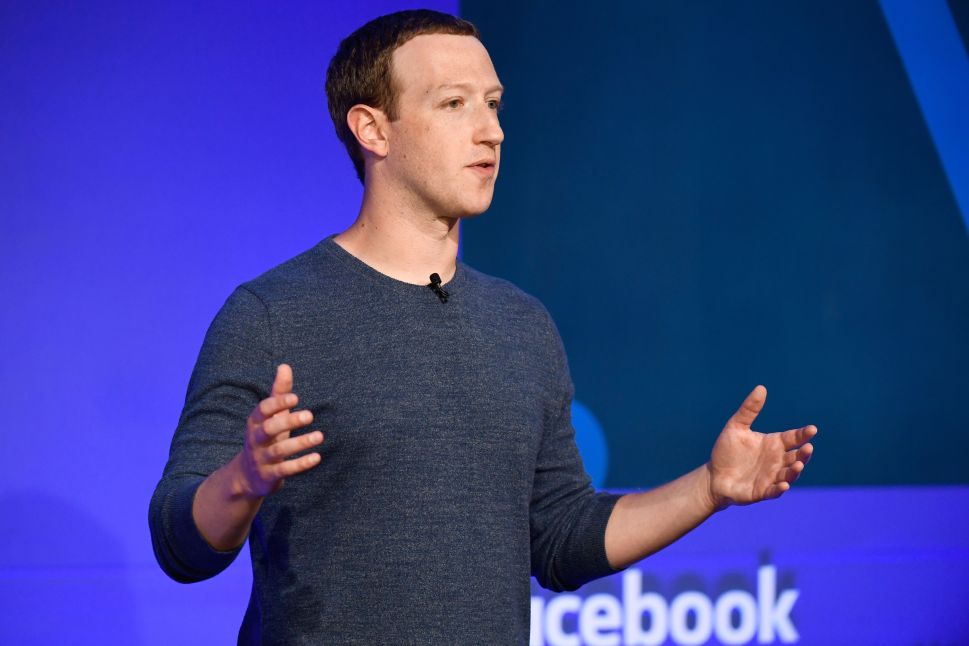