We all know that feeling—when Facebook sends you birthday reminders of mere acquaintances and floods your News Feed with vacation pictures of total strangers. You are not alone. In fact, the internet world of late-stage social media has grown so out of order that even its founding father Mark Zuckerberg‘s own family has noticed something is not right.

Randi Zuckerberg, the older sister of Mark Zuckerberg, for one, thinks the platform has become too cluttered to forge meaningful connections with friends.

“A Yale study found that we only recognize 72 percent of our Facebook friends,” she tweeted on Wednesday. “So sometimes we have to do a little de-cluttering of our social media profiles to remove those we don’t know.”

The tweet was posted during Randi Zuckerberg’s radio interview with SiriusXM’s business channel in an episode titled “the psychology of the unfollow.” The full interview is scheduled to air on Thursday.

It’s unclear which Yale study she was referring to specifically. The latest social media-related study conducted by Yale that has gained a good amount of public interest was one that found that extensive use of Facebook could lead to a decrease in mental health and happiness.

A Yale study found that we only recognize 72% of our Facebook friends, so sometimes we have to do a little de-cluttering of our social media profiles to remove those we don’t know.

Mark Zuckerberg probably feels the same way about the over-cluttering on his platform. Last Friday, he confessed on Facebook that he should have had learned from Chinese messaging app WeChat to focus more on private messaging than blindly connecting everyone on one platform. The reckoning apparently came to him shortly after he promised to transform Facebook into a “privacy-focused” platform.

Randi Zuckerberg was an early employee at Facebook, directing the then-startup’s market development during its first decade. In 2014, she left Silicon Valley to focus on her own media ventures. Since then, she has produced several children’s TV shows through her New York-based Zuckerberg Media. She has also published five books, three on self improvement and two children’s picture books.

Since leaving Facebook, Randi Zuckerberg has generally avoided open comments about Facebook or her brother. Her most recent mention was during an interview with CNN last month, in which she said, before Mark Zuckerberg went to college, her dad had suggested he invest in a McDonald’s franchise as an alternative to school.

As we learned later, Mark picked school and ended up attending the same university as his sister. Randi Zuckerberg graduated from Harvard University in 2003, while Mark Zuckerberg dropped out in 2005 to focus on Facebook. 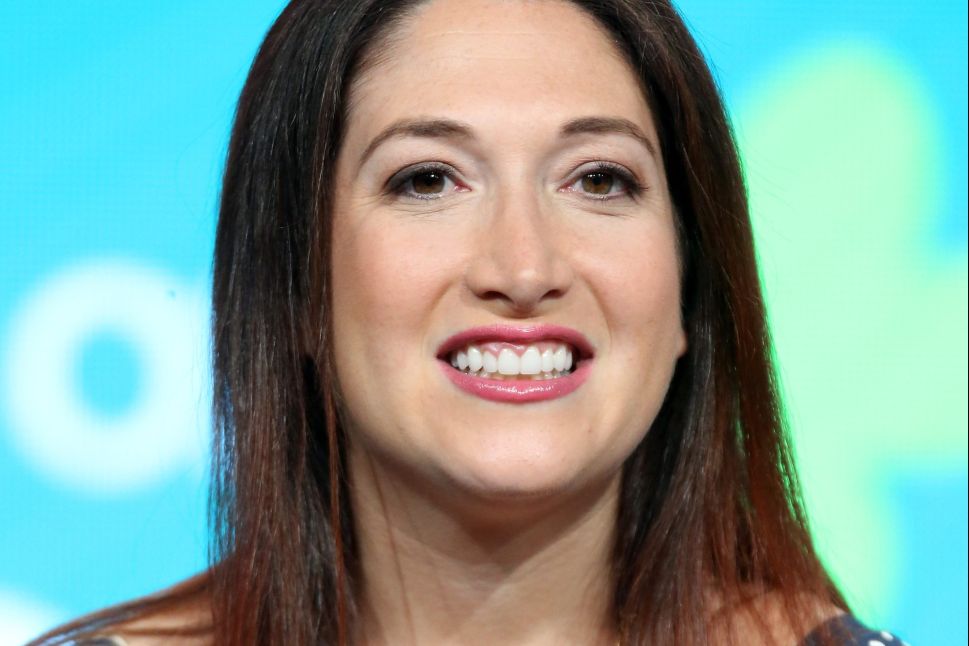