Matt Schlapp is planning a global expansion for the conservative movement.

In an interview with Observer, Schlapp announced plans to launch a Conservative Political Action Conference (CPAC) in Australia.

“An Australia CPAC is coming up this year,” Schlapp told Observer. “The great thing about the streaming aspect of CPAC is that people watch it all over the globe and call us asking, ‘How do we get a CPAC in our country?'”

Schlapp noted his organization’s success in starting a Japanese CPAC in Tokyo, which will hold its third conference later this summer. The two-day gathering—which featured an appearance from President Donald Trump’s former advisor Steve Bannon in 2017—focuses on overlaps between U.S.-Japanese policy objectives, especially combatting the growing threat of China. 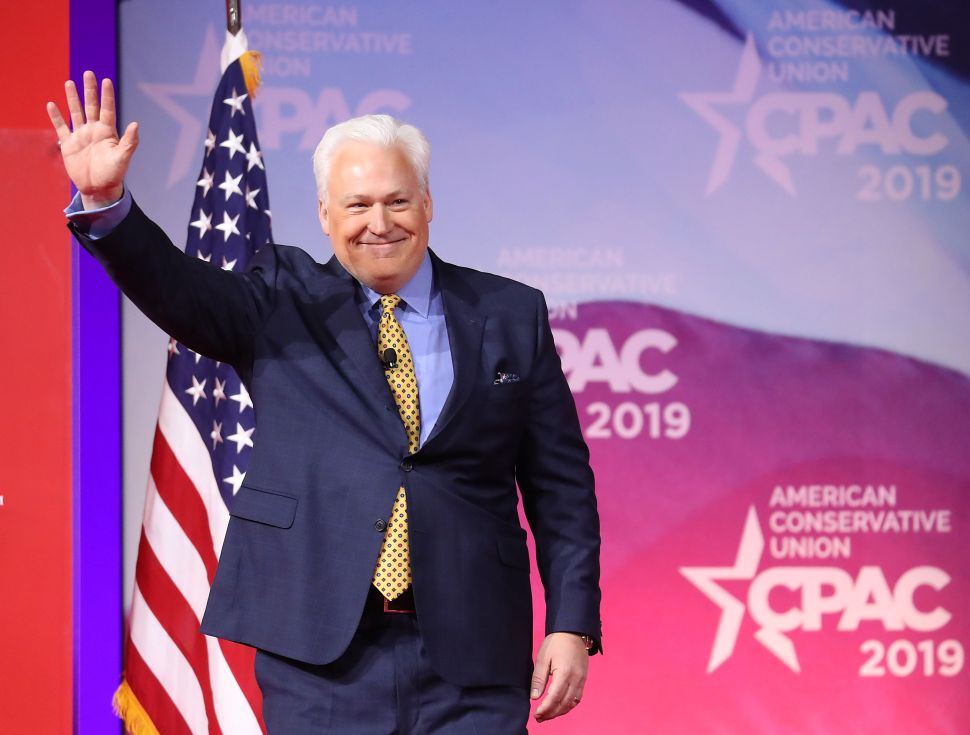