“The last time I was in Japan, I saw all these Japanese people wearing MAGA hats,” Schlapp told Observer. “I asked them, ‘Why would you wear a hat as a Japanese national that says Make America Great Again?’ And their answer was ‘Because you have a president who understands our greatest global threat is China and we love him for that.'”

Speaking at CPAC last weekend, Aeba announced a collaboration between JCU and ACU on “one big project that empowers individuals to combat the hegemony and threat of China.”

“We are going to create the cryptocurrency ‘Liberty,'” said the JCU chair. “This cryptocurrency is going to empower the grassroots individuals who can elect the conservative politicians beyond the boundaries of the nation.”

While details of the ‘Liberty’ cryptocurrency project are scarce, it will likely tie into the creation of more conservative unions throughout Asia later this year.

“We want to mitigate the burden President Trump has,” said Aeba.

“Donald Trump hasn’t just connected with voters here, but voters all over the globe, especially if you live near China or North Korea and need that strong leadership,” added Schlapp. 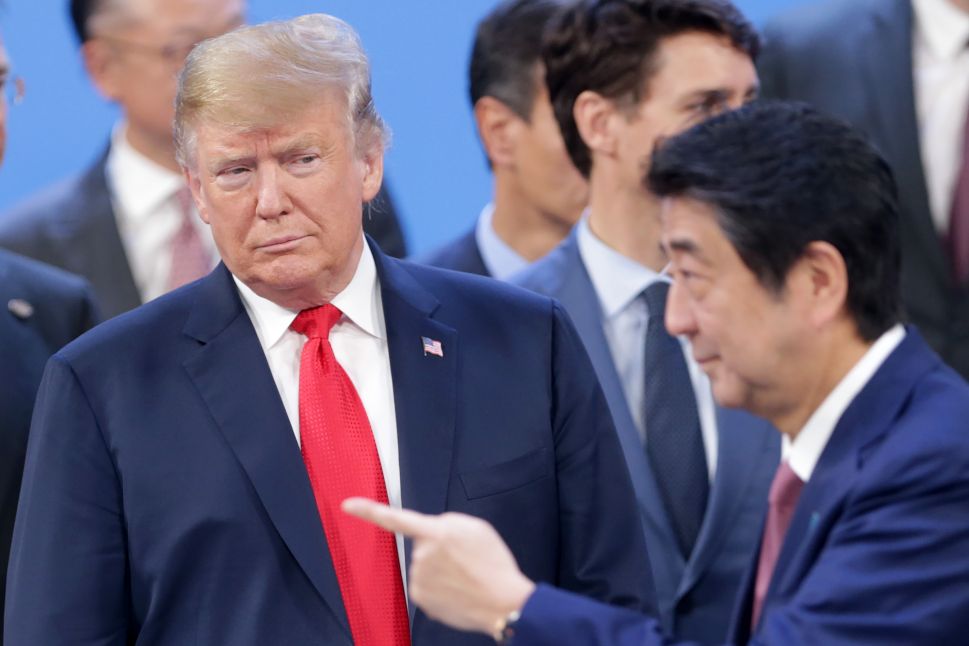