Mel Gibson hasn’t changed his mind about offloading his celeb-pedigreed Malibu home. The controversial actor first listed the mansion for sale back in July 2017, when he stuck a hefty $17.5 million price tag on the place, but it’s gone on and off the market ever since, and was last offered for $16.5 million in June 2018.

Update: The five-bedroom, five-bathroom spread is now back on the market, this time at a discounted price of $14.5 million. It’s still a spike from the $11.5 million Gibson paid for the 6,578-square-foot house back in 2008, a few years after his now infamous 2006 DUI arrest that included a vulgar anti-Semitic rant. Gibson purchased the house from two familiar faces—the then-married couple David Duchovny and Tea Leoni.

The secluded, nearly five-and-a-half-acre property is located within the Malibu canyons, and is reached via a long, gated driveway and a motor court. A two-story entry leads into the house, which contains a great room with a massive chandelier, exposed wooden beams and stone-topped archways. Many of the walls are stone-covered, and there are French doors and dark wood floors throughout the home.

The kitchen is fitted with wood cabinetry, stainless steel appliances, marble countertops and a center island, in addition to a large breakfast bar. A separate dining room is open to a family room, and it all overlooks the ocean, per the listing The Agency broker Sandro Dazzan shares with Hilton & Hyland broker Branden Williams.

The master suite has its very own wing with a fireplace, two walk-in closets and a private balcony.

There are multiple outdoor entertaining and lounging spaces, as well as a brick fireplace, a built-in barbecue, dining pergolas, two pools, a detached guest house and a gym/pool house (depending on your needs).

Gibson has owned several properties in Malibu over the years and reportedly still maintains a few other retreats in the area. He also owns a 400-acre Costa Rica estate and an island in Fiji, though he has been trying to sell the former since at least 2017. 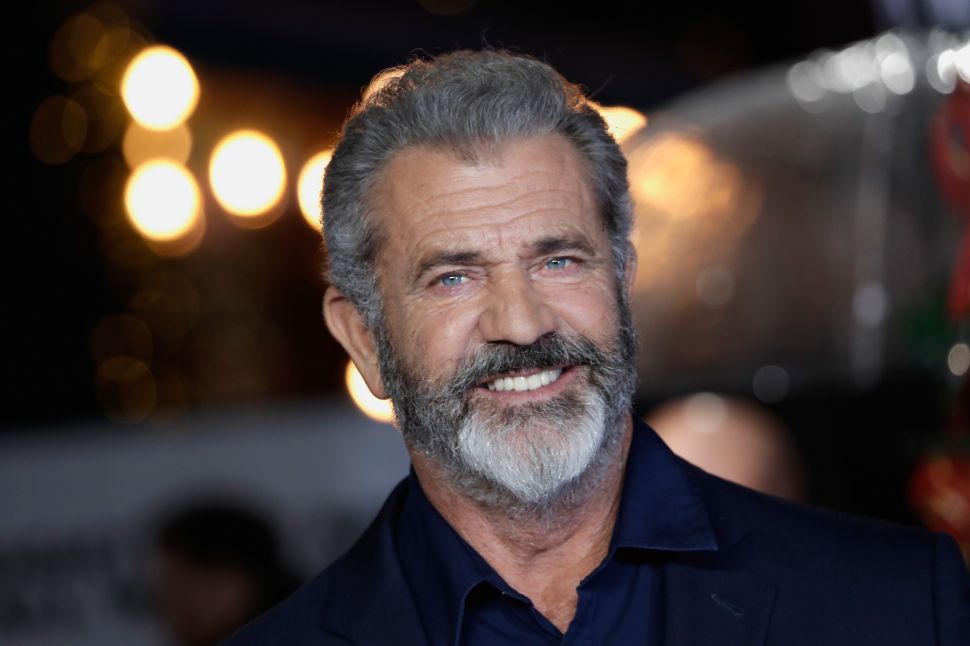