The U.S. federal budge deficit is about to reach $1 trillion. But according to believers in the Modern Monetary Theory (MMT), such as freshman Congresswoman Alexandria Ocasio-Cortez, there’s nothing to worry about.

That’s because the hotly debated macroeconomic theory holds that a country borrowing in its own currency (the U.S. in this case) can cover its obligations simply by printing money. And, contrary to the conventional economics view that printing too much money leads to inflation, MMT maintains that the government can raise taxes when prices go up—and cut taxes when prices go down.

MMT, a heterodoxy economic theory invented over a century ago, began to gain mainstream interest recently as left-wing Democratic policy thinkers floated the theory as a possible way to fund costly social programs, such as the Green New Deal and Medicare For All.

However, many hardcore economists and financiers have found the theory deeply problematic and there’s no way it can solve America’s mounting government deficit, let alone free up spending on new social programs.

“I shouldn’t say this on television, but that’s garbage,” Larry Fink, chairman and CEO of BlackRock, said of MMT in an interview with Bloomberg TV on Thursday. “Raising taxes does not help economic growth. More importantly, I’m a big believer that deficits do matter. I’m a big believer that deficits are going to be driving interest rates much higher, and it could drive them to an unsustainable level.”

BlackRock is the world’s largest asset management firm with over $6.4 trillion of assets under management.

The main takeaway from MMT is that a government indebted in its own currency should keep spending money as it sees fit and use monetary policies to hedge against possible inflation, although the specific mechanics are unclear, according to Nobel Prize-winning economist Paul Krugman.

“The theory is that until we see deficits harm that will tell us deficits are too high,” Fink interpreted. “To me, as a parent, that’s like watching your children have bad behavior, and you just watch and watch and watch until that behavior becomes monumental. I think that’s not a good approach.”

Fink’s view is echoed by other economists as well, including the aforementioned Krugman and former Treasury Secretary Larry Summers.

In an interview with Yahoo Finance on Tuesday, Summers, who served as Treasury Secretary under Bill Clinton, called MMT a theory of “voodoo economics” that “takes ideas that have a little bit of validity and extends them to a grotesque point where they defy the laws of arithmetic.”

“So I believe MMT is very much misguided, the premise that somehow you can always print enough money to cover all of your debts,” Summers said. 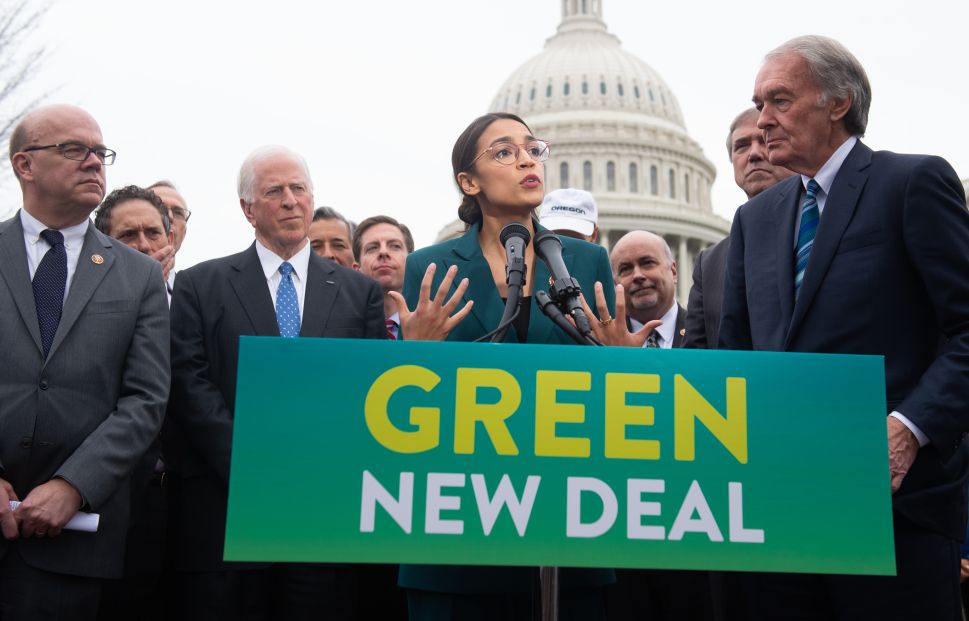