As a writer, orator and activist, Monica Lewinsky has had plenty of opportunities to articulate her stance on self-actualization in the face of concentrated negative attention. Lewinsky usually expresses herself solo; either from behind a podium, while contributing to a major magazine or as a witty commentator on Twitter. However, she had an apt interview partner in John Oliver this weekend when the host aired an episode of Last Week Tonight that focused on public shaming, a subject in which Lewinsky is extraordinarily well-versed.

This format in particular is an interesting one, because Oliver himself points out that late night television hosts were integral to making fun of Lewinksy when the scandal surrounding her broke. Powerful figures like David Letterman and Jay Leno covered her story relentlessly, and wove salacious details about her consensual affair with then-President Bill Clinton so securely into the pop culture narrative that the taunts and insults have followed her around to this day.

Oliver’s tone is thus appropriately apologetic. “I definitely don’t have your courage or strength of character,” he says at one point. Lewinsky’s account of her many failed attempts to start a career in the wake of the scandal particularly reveal just how tough she had to be to make her way in a world that had no interest in treating her like anything other than a punchline or a liability.

“It was interesting because I went to graduate school and graduated in 2006, and then I thought ’OK, now I will begin my life. I will now put being Monica Lewinsky behind me and move on to be so-and-so’s employee,’” she said. “Either somebody offered me a job for the wrong reasons, like ‘Oh you’ll be coming to our events, that’s your job and there’s media there,’ or people saying to me, ‘Well, could you get a letter of indemnification from the Clintons? Because we rely on government money, and Hillary might be president.’ There was this wide range of not being able to support myself and also have a purpose, which was equally important.”

In other words, for a while, Lewinsky’s only professional options were to adopt the unfair “temptress” moniker she’d been slapped with and mug for the cameras, or to prostrate herself before Hillary Clinton to bail prospective employers out of potential political conflicts of interest. It sounds like a total nightmare, and the expression on Oliver’s face in response to her story conveys this.

Later on, he asks Lewinsky if she has any advice for anyone else who’s felt despair over being shamed online or otherwise. “Blocking is unbelievably empowering,” she said of her Twitter presence, and elaborated, “The first thing I’d probably say is that you can get through it. You can get past it. I know it feels like, in this one moment, that your life will forever be defined by this, but it won’t.”

Life is long, time heals all wounds and perhaps no one on the planet is more equipped to deliver this message than Monica Lewinsky. 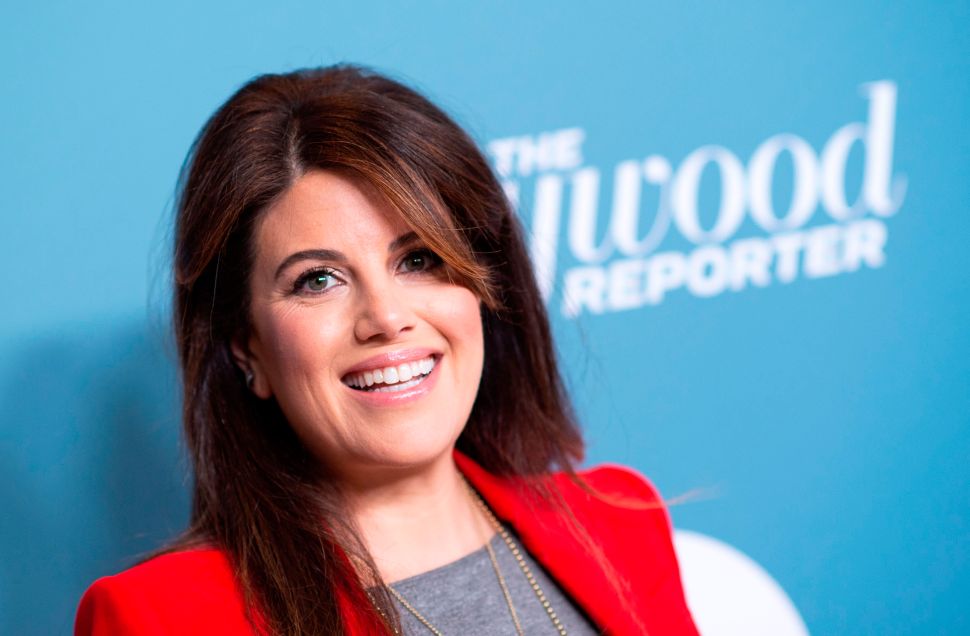