Would you watch a 20-minute ad in exchange for a movie ticket? Maybe so.

But what if it meant the app would be watching you back via facial recognition technology?

That’s what MoviePass co-founder Stacy Spikes wants to bring to the silver screen experience. At least according to the Kickstart page of his next film-centric project, dubbed PreShow.

The new venture is meant “to remind you that you first fell in love with movies because you saw them on The Big Screen!” However, it’s easy to see why some aren’t buying that Spikes and co. are giving away tickets out of their love for the cinema.

The way it works is that customers watch an ad using Apple’s facial recognition technology to ensure they’re actually looking at the screen and not just playing the video while doing a chore. According to AdWeek’s demo of the product’s beta testing, the video ad would pause when Spikes looked away from the screen. While the concept does sound dystopian, it makes sense that PreShow would only want to give movie tickets to those actually watching the ad.

However, the idea of a movie ticket-subsidizing service potentially selling data on viewers’ watching habits could snowball into a bigger debate on privacy. For example, brands that advertise with PreShow could potentially get better insight into how these movie goers react to their content.

While PreShow promises “no personally identifiable data is shared,” the project is also framed as a way for the company to work with advertisers to tap into a potential user data mine. This could prove as the ticket for PreShow to pull ahead of competitors, including the struggling MoviePass—which Spikes left in 2016—and movie subscription alternatives that have begun to pop up.

Of course, the latest iteration of silver screen disruption with potential user data collection and sales comes at no surprise. After all, a similar business model was attempted by MoviePass when it first began offering its too-good-to-be-true $10 a month subscription plans back in 2017. 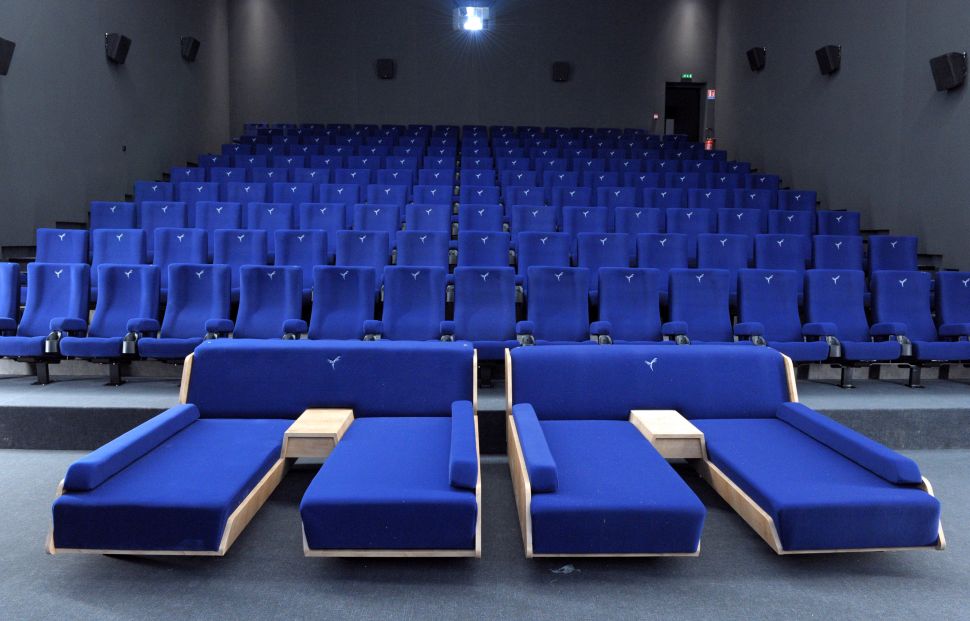