“It’s a power grab, a power grab on behalf of the people,” Pelosi said of the legislation.

The bill H.R. 1—which the House will vote on this Friday—aims to crack down on gerrymandering while providing more transparency with dark money in politics. Under the legislation’s Disclose Act, super PACs would be required to disclose the names of donors who contribute more than $10,000 to political campaigns. Other provisions include opting for independent state commissions over legislatures to draw lines for congressional districts, declaring election day a national holiday, establishing an automatic voter registration system, and requiring presidential and vice-presidential candidates to release their tax returns from the past 10 years.

McConnell has made clear he will vote against the bill should it arrive on the Senate floor, branding the legislation as the “Democrat Politician Protection Act” and accusing Democrats of orchestrating a “power grab.”

“This new House Democrat majority’s top priority is apparently assigning themselves an unprecedented level of control over how they get elected to Washington, D.C., along with how, where and what American citizens are allowed to say about it,” the Senate Majority Leader said on Tuesday. “More than anything else, Washington Democrats want a tighter grip on political debate and the operation of elections, nationwide.”

“This is about instilling the confidence of the American people in the political process, in what happens in government, that it is the people’s interests that are being served,” countered Pelosi on Friday morning. 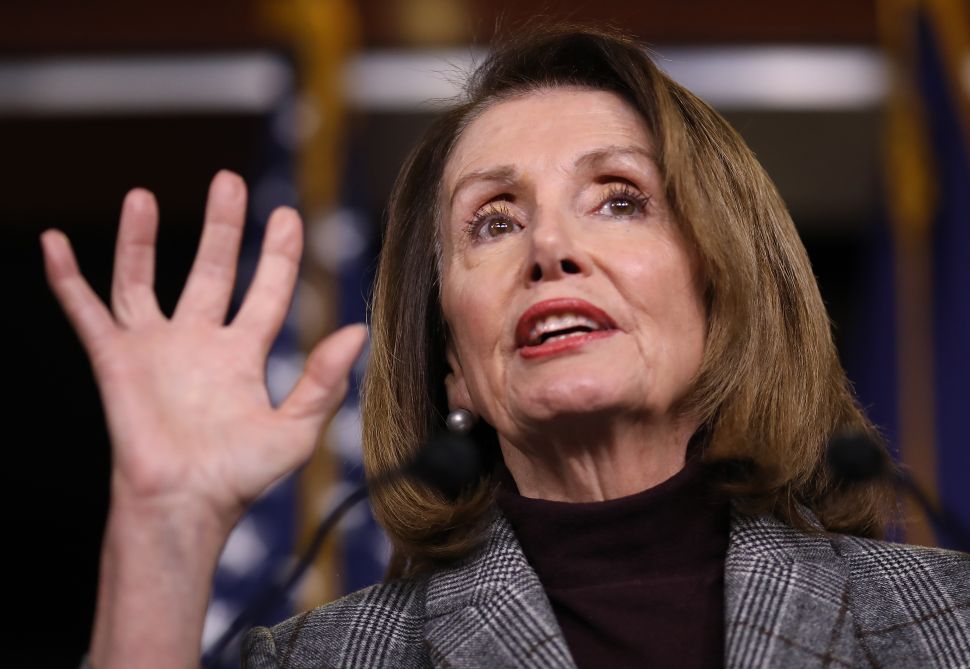