When you’re running for president, it’s hard to keep your personal life secret.

So it’s no surprise that we now know the identity of the “someone really special” that New Jersey Sen. Cory Booker said he was dating.

On Thursday, actress, producer, and singer Rosario Dawson was spotted walking through Reagan National Airport outside of Washington, D.C. When asked, she confirmed she was dating the presidential hopeful, according to TMZ.

Dawson said Booker was “a wonderful human being” and would make a good president. When asked the status of the relationship she said “so far, so wonderful,” though when asked about the possibility of Booker popping the question she responded “I have no idea.”

Last month Booker told the radio show “The Breakfast Club” that he had a “boo.” Booker said the person would make a good first lady, but also dodged answering questions about the possibility of marriage.

Dawson, 39, has starred in a variety of movies, ranging from Men in Black II to the musical Rent. She is also the co-founder of the group Voto Latino and endorsed President Barack Obama and Vermont Sen. Bernie Sanders in their campaigns for the White House.

Quote of the Day: “Steve Sweeney and I question if the $25 million increase, a one percent increase, is adequate to even continue service at current levels?” — State Senate Majority Leader Loretta Weinberg, questioning funding for New Jersey Transit included in Gov. Phil Murphy’s proposed budget.

NJ Marijuana Legalization Committee Hearings Set for Monday
The bill to legalize marijuana in New Jersey will be up for discussion in legislative hearings on Monday, a crucial step that could lead to a legal weed vote as soon as the end of the month.
The Record Read more

Even at $90M, Lobbyist Spending in 2018 Dips to Lowest Level in Four Years
Spending in 2018 to influence New Jersey lawmakers, the governor, and the public sank to the lowest level in four years, even as a new administration took office.
NJSpotlight Read more

Senate Easily Approves Bill Giving Sex Abuse Victims More Time to Sue
After years of legislative setbacks and a lobbying campaign against it by the Catholic Church, New Jersey is closer than ever to extending the amount of time survivors of sexual abuse have to sue their attackers and the organizations that harbored them.
Politico Read more

Students in NJ Will Strike Friday for Green New Deal
Some high school and college students are joining youth around the world on Friday in a walkout to demand action on climate change.
NJ101.5 Read more

Joe Giudice of ‘RHONJ’ Transferred From Prison to ICE Facility to Await Deportation Appeal
Joe Giudice, husband of Real Housewives of New Jersey star Teresa Giudice, was transferred on Thursday morning to the custody of U.S. Immigration and Customs Enforcement after the completion of his 41-month prison sentence.
NJ.com Read more

Democrat With 86% NRA Rating Seeks Party Support for Assembly Seat
Democratic Assembly candidate David Lande doesn’t toe the party line when it comes to gun control.
When he was running for State Senate in 2017, Lande’s campaign sent a mailer touting his high rating from the National Rifle Association alongside an endorsement by the state Policemen’s Benevolent Association. The NRA gave Lande an 86% rating that year.
New Jersey Globe Read more

Do You Qualify for a Property Tax Freeze?
High property tax bills are part of the reason why twice as many people moved out of New Jersey in 2018 as moved in.
The Record Read more

Newark Begins $75M Program to Replace Lead Pipes
Contractors dig firmly into the solid winter dirt outside Kristin Burks-Mullings’ North Ward home. Her pipes are among the first out of 1,500 to be swapped out in phase one of Newark’s Lead Service Line Replacement Program.
NJSpotlight Read more 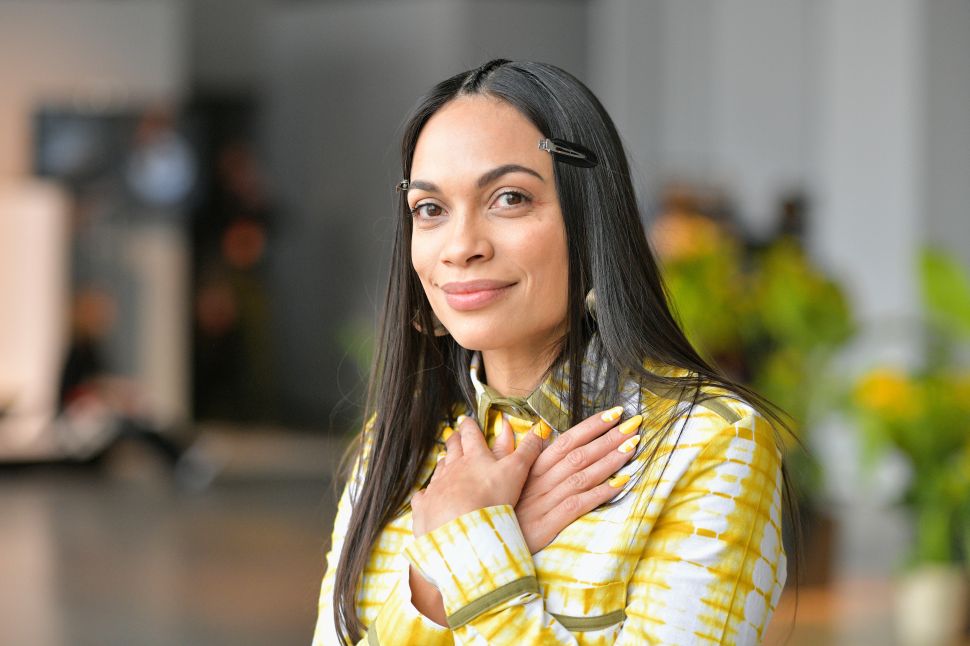