Sometimes you have to spend money to make money.

That’s essentially the message a group of nonprofit and advocacy groups is sending to Gov. Phil Murphy as they urge him to budget money to help ensure all state residents are counted in the 2020 federal census, according to a report by NJSpotlight.

The U.S. Census takes place every 10 years, and an undercount can dramatically impact the amount of federal aid a state receives as well as impact its allotted number of seats in the U.S. House of Representatives.

New Jersey is already among the leaders in the U.S. for outmigration as residents flee the state’s crushing tax burden for cheaper living elsewhere.

The $9 million would be spent on communications efforts, public forums and other efforts to ensure an accurate count, the report said.

Quote of the Day: “Although the Census seems abstract, data collected from the Census influences almost all federal formula funding grants and policy decisions. Even a slight undercount could lead to decreased federal funding, not just in FY2021 but for a full decade to follow” — A group of nonprofit and advocacy groups urging the state to ensure that residents are accurately counted in the upcoming 2020 census.

These Are the New Tax Hikes Likely This Year
New Jersey is facing a one-two punch when it comes to the state’s fiscal health.
Revenue collections for the current fiscal year that ends on June 30 have been below projections, leaving a deficit that will have to be patched before a new budget can be enacted. The State Treasury has put revenue growth at just 3 percent. Gov. Phil Murphy projected more than double that rate, leaving a gap of almost $740 million.
NJ101.5 Read more

Sources: Murphy Budget Assumes $1.1B in Savings, Sets Aside Large Surplus
Gov. Phil Murphy plans to propose a state budget Tuesday that will rely on some $1.1 billion in sustainable cost reductions, much of it coming from changes to health care benefits, according to two people briefed on the spending plan.
Politico Read more

This Is How Republicans Want to Overhaul School Funding in NJ
Republican state lawmakers unveiled a new proposal Monday to revamp public school funding in New Jersey, calling for a dramatic increase in state money for special education while decreasing aid for low-income students and English-language learners.
NJ.com Read more

Long-Secret FBI Files Reveal Failed 1991 Sting That Targeted Powerful NJ Congressman
Rep. Robert A. Roe, who died in 2014, was a high-ranking Democrat who ran twice for governor, was chairman of the House Public Works and Transportation Committee and brought in millions in funding for public works projects across the state.
NJ.com Read more

Schumer’s Plan to Guarantee Bridge, Tunnel Funding Wins Praise From Gateway, Murphy
On Monday, U.S. Sen. Chuck Schumer of New York announced that he will push forward legislation that could get the Gateway Tunnel and Portal Bridge projects underway by guaranteeing reimbursement of states that advance the federal share of project funding.
ROI-NJ Read more

This NJ Hospital ER Billed Thousands for a Stomach Ache. The Patient Fought Back and Won.
Who knows whether it was the stuffing, cranberry sauce, or that vegetable casserole, but something at Thanksgiving dinner didn’t sit right with Evan Acuna.
Inquirer Read more

Ramapo River and Other NJ Waterways to Get More Protection From Pollution, Development
A section of the Ramapo River is among 749 miles of waterways that would receive increased protection from wastewater, runoff and development along its banks under new rules proposed by Gov. Phil Murphy’s administration on Monday.
The Record Read more

I Spent a Night in the NJ Marijuana Black Market. The Illegal Weed Business Is Booming.
The only barriers separating the black market from the outside world is a thick dark curtain and a glass door, clouded by a room full of marijuana smoke.
Asbury Park Press Read more 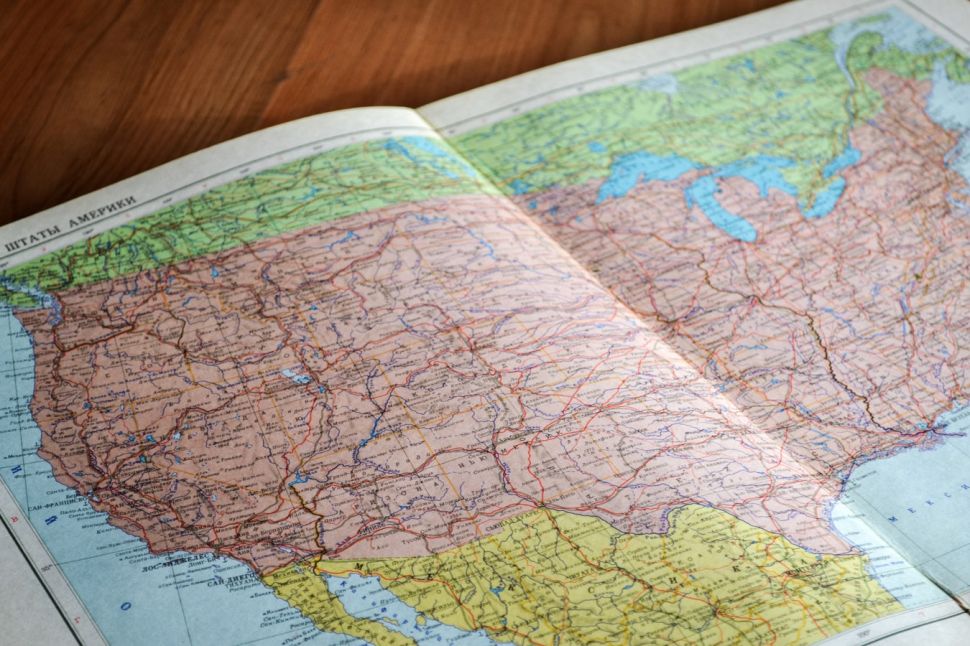