Gov. Phil Murphy has signed a law allowing local governments to impose a tax on property owners for contributing to stormwater runoff problems.

Proponents of the measure say it’s necessary to help towns and counties pay for improvements needed to deal with runoff from roofs, driveways and parking lots. Critics say it’s just another effort by the state to wring more cash out of already overtaxed residents.

As NJ101.5 reports, the law signed by Murphy gives municipalities and counties the ability to establish so-called stormwater utilities that could impose the tax. Similar taxes in the United States add an additional $65 annually for the average single-family home, according to the report.

The law requires five percent of anything collected to go to the state, according to the report. New Jersey has a long history of taxes and fees imposed for specific, noble-sounding purposes eventually being used to plug holes in the general budget.

Critics say the law could force residents to pay two taxes if both their town and county decide to impose the new fee.

The New Jersey Business and Industry Association said the bill is an additional tax burden not only on businesses, but on churches, non-profits and residences.

Quote of the Day: “To start digging into investigative files in uncharged cases and turning over witness statements is dangerous and irresponsible,” — Elie Honig, a former prosecutor who led the state Division of Criminal Justice, on the decision allowing the release of files in the investigation into Katie Brennan’s allegations she was raped.

Twelve Arrested in South Jersey Drugs, ‘Ghost Guns’ Ring
Four South Jersey men are among the first to face charges for purchasing gun parts online, then assembling them for distribution in violation of a law signed by Gov. Phil Murphy that took effect in November.
The Record Read more

Governor Making ‘Dozens of Calls’ to Whip Support for Marijuana Bill
Gov. Phil Murphy has reportedly been making dozens of calls to lawmakers in both the state Assembly and Senate in an effort to garner their votes in support of a bill legalizing marijuana, a senior administration official told NJBIZ.
NJBiz Read more

NJ Is Trying to Give Residents More Control Over Their Information Amid Data Breaches
The headlines are constant: Millions of accounts hacked. Health and financial data stolen. Personal information shared widely with advertisers and technology companies.
The Record Read more

‘Torture for Marine Mammals’: In Cape May, Trump Plan for Seismic Testing in Atlantic Ocean Is Panned
Capt. Jeff Stewart of the Cape May Whale Watcher knows better than most how whales and dolphins are affected by sound, even the tick-tick-tick of his fish finder.
Inquirer Read more

Editorial: Prosecutors’ Release of Rape Interviews Creates a Dangerous Precedent
You can bet that rape victims are looking at what happened to Katie Brennan and thinking twice about coming forward.
NJ.com Read more

Immigrants’ Businesses a Cornerstone of NJ Economy, Report Says
Walk into a nail salon in New Jersey, or a dry-cleaning establishment or small grocery store, and odds are you’re helping the bottom line of someone born outside the United States.
NJ101.5 Read more

Mob Boss Shot Dead and a Whole NJ Neighborhood Shuts Down
The investigation into the man charged with the murder of New York mob boss Frank Cali shut down his entire neighborhood over the weekend.
NJ101.5 Read more 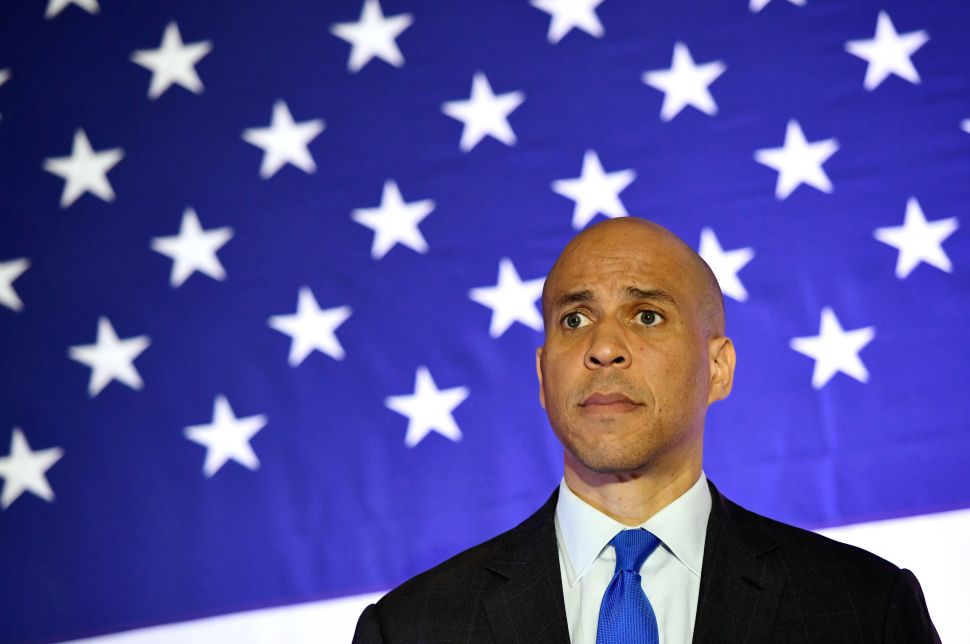