Newly engaged Orlando Bloom is ready to get rid of one of the remnants of his past lifestyle. Namely, his sleek Beverly Hills bachelor pad.

Bloom and Katy Perry got engaged on Valentine’s Day this year, so it took a touch over a month for him to officially toss the 4,011-square-foot home onto the market. Or maybe the timing is due to the fact he didn’t like the close proximity of his (former?) nemesis Justin Bieber’s new Beverly Hills home.

Either way, Bloom is asking a touch less than $9 million for the house, which he’s owned for just under two years—he paid precisely $7 million for the four-bedroom, four-bathroom Trousdale Estates abode in April 2017.

The single-story, modern building was extensively renovated by its previous owner, architect Miguel Angel Aragonés, and presently features an open layout with light wood floors and plenty of floor-to-ceiling glass doors throughout.

The open living space contains a sunken seating area, adjacent to a dining room. The kitchen isn’t particularly large, but is outfitted with white lacquer-style cabinetry, stainless steel appliances and silver countertops, as well as a white eat-in breakfast bar.

There’s an additional entertaining-living area with sliding glass doors that open directly outside; it appears at least one of the bedrooms has the same.

It doesn’t look like Bloom made too many changes since he moved in, though the floors look like they got a nice spruce up. He did remodel the outdoor area a bit; the pool was previously kidney shaped, and it’s now a sleek zero-edge situation, with a large, modern marble fireplace.

Bloom’s fiancée recently made a few home changes of her own, as Perry (finally!) sold her long-suffering Hollywood Hills compound for $9.4 million. Perhaps Bloom’s newly listed property means the duo have settled on Perry’s own real estate holdings in Beverly Hills; she paid almost $18 million for a five-bedroom mansion in the enclave in 2017 before handing over another $7.5 million for an additional nearby home shortly thereafter. We’re going to assume that’s where the couple is nesting, at least for now—that is, unless Perry settles that whole Los Feliz Vatican situation. 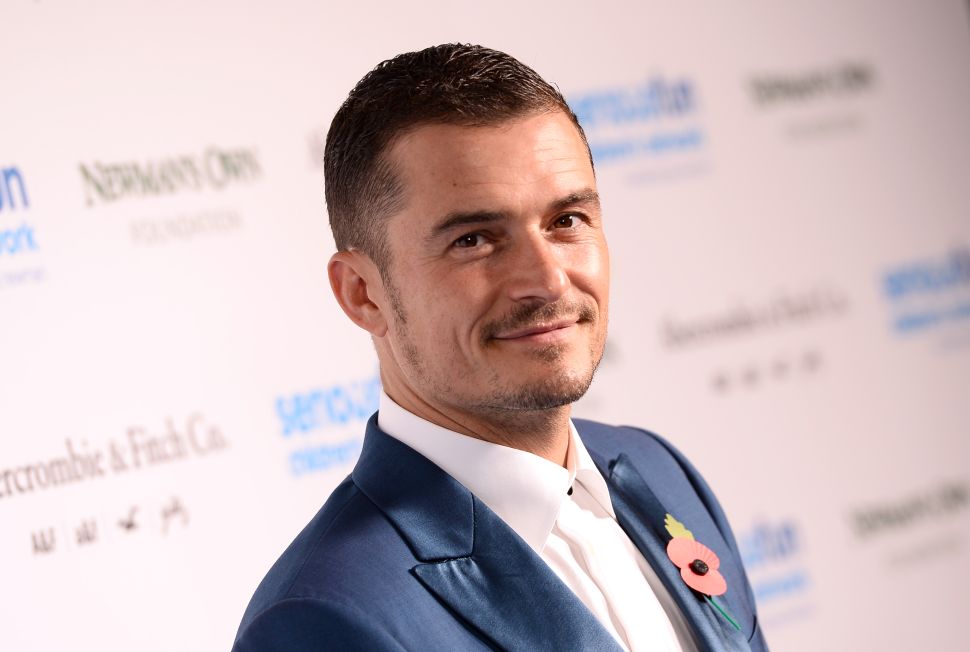