Germany’s Reimann family, the second richest family in the country with controlling stakes in Panera Bread, Peet’s Coffee & Tea, Pret A Manger and many other global restaurant chains, is hastily shelling out a €10 million ($11.3 million) charity donation after learning about their ancestors’ ardent support of Adolf Hitler and use of forced laborers during the World War II.

According to a lengthy report by German tabloid Bild on Sunday, two late masters of the Reimann family, Albert Reimann Sr. and his son, Albert Reimann Jr., who died in 1954 and 1984 respectively, had used 175 forced laborers—mostly Russian civilians and French prisoners of war—during World War II in Nazi Europe.

The Reimanns had also donated to Hitler’s paramilitary SS before the Nazis came to power, Bild reported, citing documents uncovered in Germany, France and the U.S.

These findings were in fact from a study commissioned by the younger generation of the Reimann family themselves. “It is all correct,” family spokesman Peter Harf told the Bild newspaper. “Reimann senior and Reimann junior were guilty… they belonged in jail.”

Harf is the chairman and a managing director of the Luxembourg-based JAB Holding, which manages the Reimann family’s €33 billion ($37.3 billion) fortune.

The Reimann family’s business empire is rooted back to the 1820s when Albert Reimann Sr.’s grandfather, Ludwig Reimann, inherited his wife’s family chemical business. Albert Reimann Sr. headed the family business throughout World War II. And his son, Albert Reimann Jr., expanded its holdings from chemicals to consumer goods in the 1950s.

Harf said Albert Reimann Sr. and his son never talked about the Nazi era with their offspring when they were alive. But the younger Reimanns found dubious clues to their Nazi connections after uncovering old company documents in the 2000s. In 2014, they commissioned a University of Munich historian to examine the family history more thoroughly, which lead to the revelations reported by Bild over the weekend.

The historian’s research is still underway and is expected to conclude next year. Harf said the full report will be made public.

“We were all ashamed and turned as white as the wall,” Harf said of the findings so far. “There is nothing to gloss over. These crimes are disgusting. The whole truth must be put on the table.”

In 2000, the German government helped raise a 10 billion mark ($5.8 billion) fund to compensate the forced laborers during the war. The majority of the money came from well-known German companies that had profited from forced laborers, such as Siemens, Daimler and Volkswagen.

The Reimann family probably needs more time to decide on the proper remedy for the newly uncovered dark history. Its shocked response so far has been a €10 million ($11.3 million) donation to a charity that has yet to be determined. 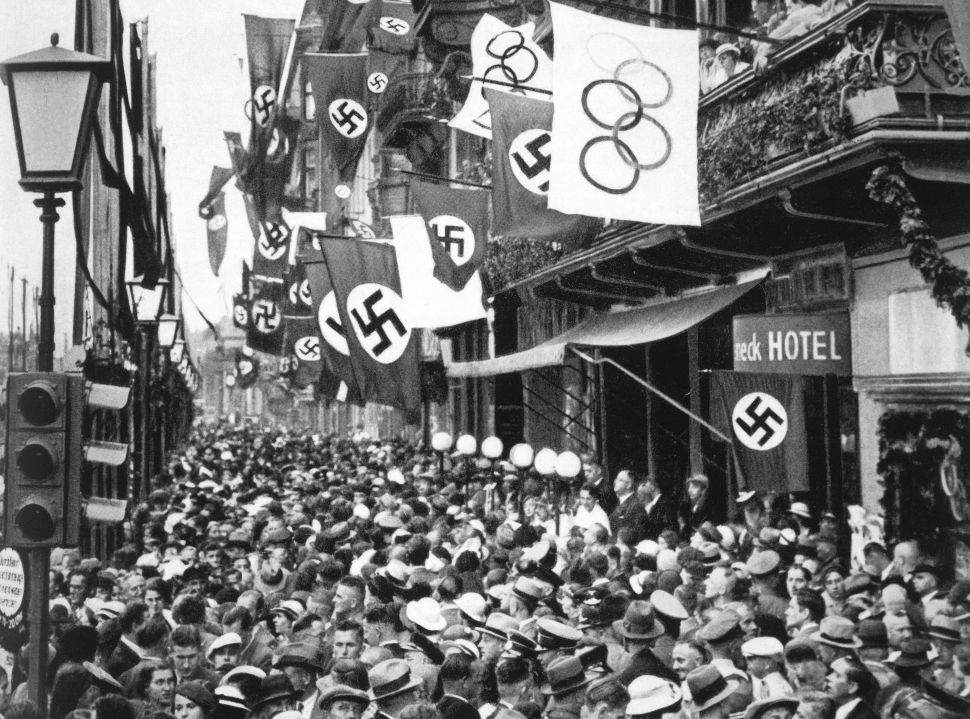