Pizza delivery chain Papa John’s has gone through a lot of turmoil over the last 12 months thanks to its founder and now ousted CEO John Schnatter. But the embattled restaurant brand has finally found a replacement for Schnatter that no one could hate.

On Friday, the restaurant chain announced that NBA Hall of Famer Shaquille O’Neal would join the company as its newest board member and an investor in nine Papa John’s restaurants in Atlanta, Georgia.

This means the former Los Angeles Lakers player will be closely involved in Papa John’s major business decisions alongside the company’s 11 existing board members, including a few recent appointments such as Dollar Shave Club CEO Michael Dubin, Him for Her founder Jocelyn Mangan and Anthony Sanfilippo, former CEO of Pinnacle Entertainment.

O’Neal will be Papa John’s first ever African-American board director and serve as the restaurant’s brand ambassador.

No doubt O’Neal’s endorsement will bring in a flood of pizza eaters to the restaurant chain for the remaining NBA season and March Madness. But it was more than his influence on basketball fans that won the heart of Papa John’s.

Time for a pizza party! I’m excited to join @PapaJohns as a member of the Board of Directors and investor in 9 stores in #Atlanta. Excited to work with Papa John’s team members and customers – more here: https://t.co/PRXG7ORtFk pic.twitter.com/c5uj5BRuQ1

The retired NBA star has actually established quite an impressive track record in the restaurant business. He has founded two restaurants—a casual fried chicken joint in Las Vegas and a fine dining restaurant in Los Angeles, currently owns a Krispy Kreme Doughnuts franchise in Atlanta and previously owned 27 Five Guys franchises across the country.

“Shaquille has an excellent entrepreneurial background, including as a restaurant franchise owner, and is a natural creative marketer,” Papa John’s board chairman Jeff Smith said in a statement on Friday. “Shaquille has demonstrated great success through understanding the customer value proposition with product and brand differentiation.”

Last July, the original “Papa John,” John Schnatter, was dethroned as the company’s chairman after Forbes reported that he had used the N-word on a conference call in May.

After the forced resignation as chairman, Schnatter dragged Papa John’s into an acrimonious legal battle over his remaining seat on the company board. The dispute was settled earlier this month with Schnatter agreeing to give up his board seat and cut all ties with the company he founded.

Last year, Papa John’s spent $5.8 million in “reimaging costs,” according to its annual report, which included removing Schnatter’s image from pizza boxes and other marketing material. 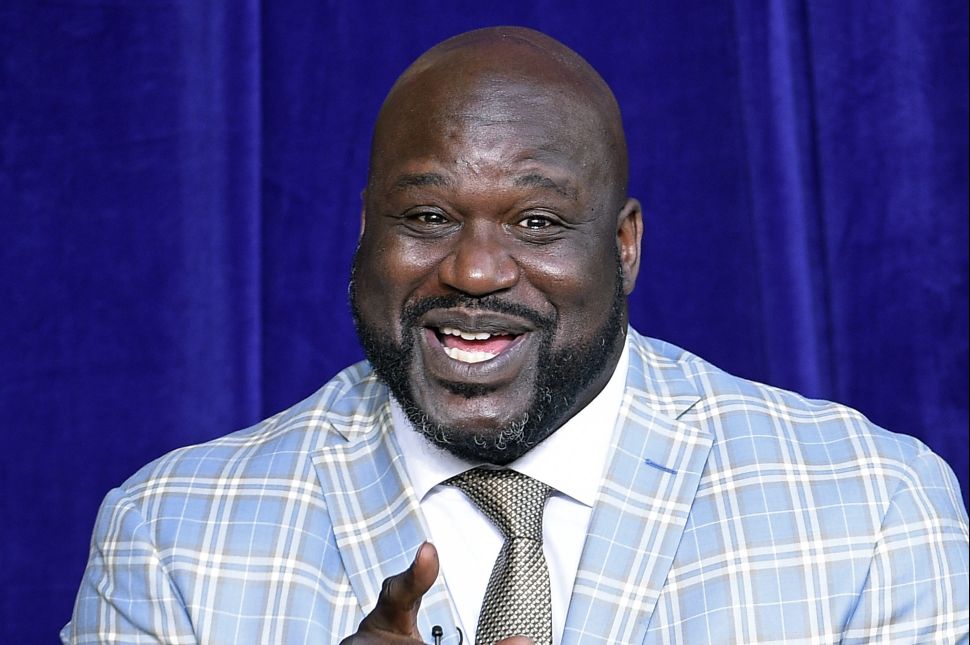